This season has placed a pretty big emphasis on Sheldon and Amy’s Break-up. It’s almost all anyone’s been talking about, and if you’re like me and you’ve seen the sneak peek for the upcoming episode entitled The Spock Resonance, Thursday can’t come fast enough! 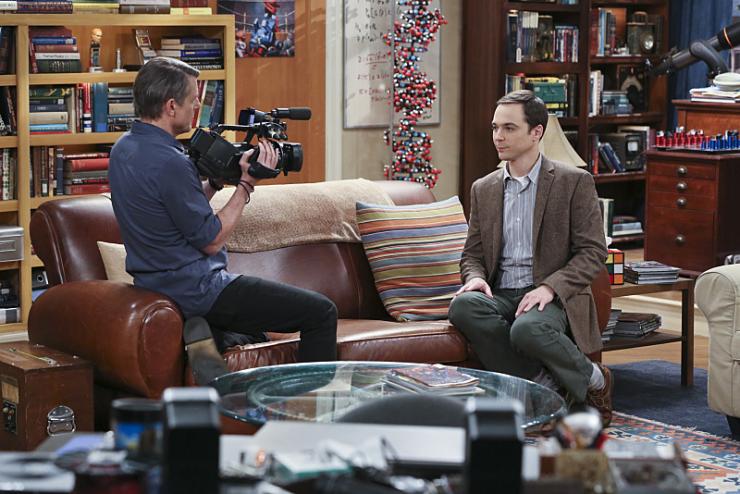 Adam Nimoy (son of the late and great Leonard Nimoy, aka Mr. Spock) will be guest starring as himself. In the episode, he’ll be creating a documentary in honor of his father and an interview with Sheldon Cooper becomes a part of it. That’s all fine and wonderful, but it’s in what happens as a result the interview that’s got everyone talking. Sheldon will let the ring out of the bag, so to speak. That’s right, Leonard and Penny will finally find out that he was planning to propose to Amy before she broke up with him. It’s quite literally the moment that we’ve been waiting for – finally, someone else will know the truth and that truth should now find it’s way to Amy. At least we hope it will, anyway. 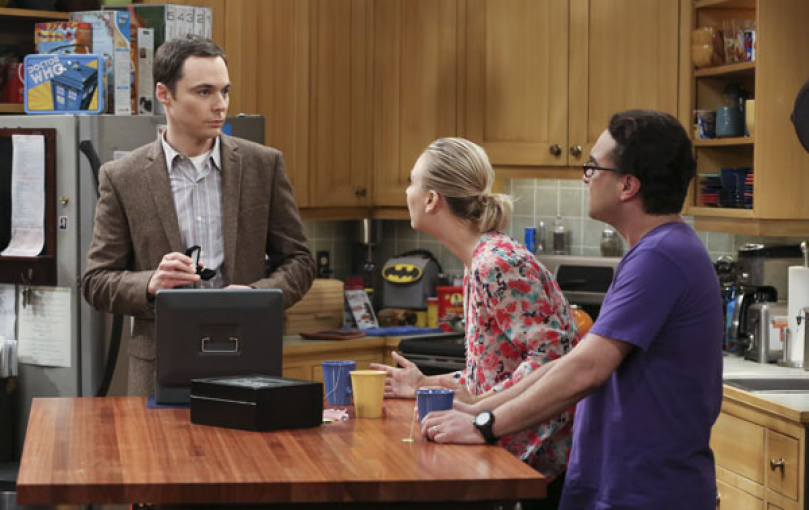 The episode will also deal with Bernadette trying to convince Howard to renovate his childhood home and initiate a conversation on possibly having (gasp!) children. Knowing how much of a mama’s boy Wolowitz is, we can only imagine how much of a challenge it’s going to be for Bernie to convince him to change anything about the house, and kids? Well, that remains to be seen…

Will Amy finally find out about the engagement ring? Will Bernadette convince Howard to renovate their home? Be sure to tune in on Thursday night to find out and then join us immediately after to discuss everything that goes down! Join the conversation using #BigBangAS. Can’t wait to see you there!