So far, this season has been getting a mix of cheers and jeers from longtime fans and critics alike. While I understand both sides, I’m on the cheering side for the most part. I’ve really enjoyed the fallout from Sheldon and Amy’s break-up and I’m looking forward to seeing the resolution of it. I would love to see Raj, Howard and the girls utilized more and have them play to their strengths, while having Stuart’s creepy-ness dialed back by a factor of about 100. With all that being said, I feel as if the writers have opened up the season to a lot of possibilities with the potential for a lot of laughs!

In tonight’s episode, we’ll get to see Sheldon and Leonard procuring some black-market helium when a shortage affects their supply. They’re driven to these lengths after finding out that some Swedish scientists are trying to steal their Superfluid Helium idea. Sheldon and Leonard meet their dealer (played by Michael Rappaport) in a parking garage, and I can only imagine that Sheldon will find a way to screw up the transaction before Leonard comes to the rescue. 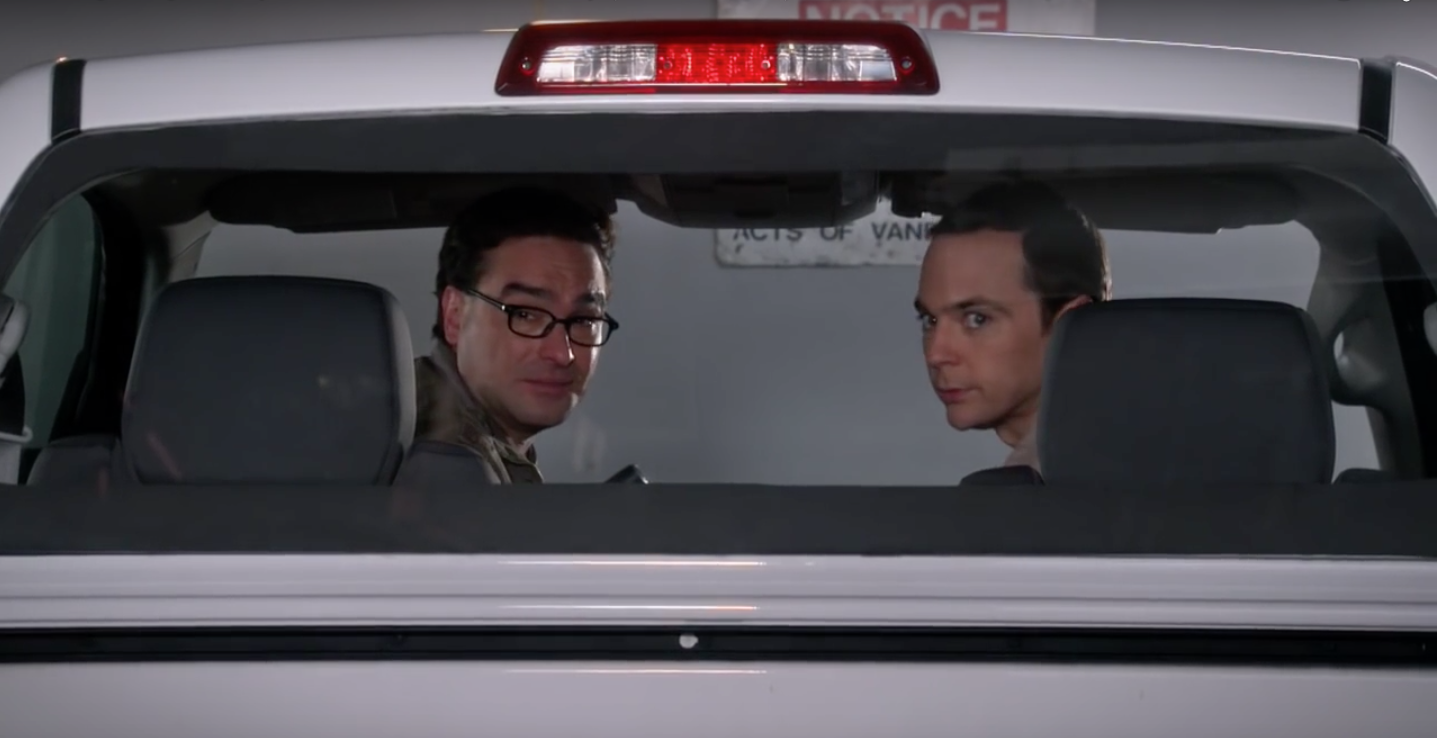 Meanwhile, the girls try to help Amy move on – she decides it’s time after finding out that Sheldon asked two girls out – by having her download a dating app. 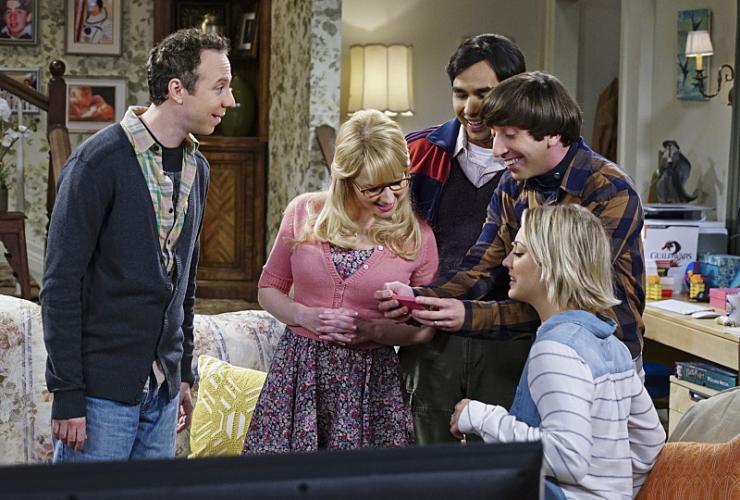 It’s been confirmed that British comedian and actor Stephen Merchant will play Amy’s new love interest – presumably found on the new dating app. It’s also been confirmed that Analeigh Tipton will be returning to the show to play Sheldon’s new love interest (seriously?). While it certainly makes sense for Amy to move on and start dating someone else, I could hear the critics screaming at their respective screens upon learning that Sheldon would be getting a new love interest as well. After all, wasn’t it his repulsion to intimacy that ultimately imploded his relationship with Amy? I certainly understand the disdain and disapproval that this story arc may cause, but let me play devil’s advocate for moment: Wouldn’t it also make sense to see Sheldon evolve into someone who is more willing to have somewhat more intimate relationships with people after being worn down by the gang, and more specifically, Amy? Also, maybe the relationship will serve as more of a companionship – similar to what he shared with Amy.

One thing is for sure: it will be interesting to see how it all plays out!

Be sure to tune in tonight at 8:00pm, and then join the discussion live on our #BigBangAS!