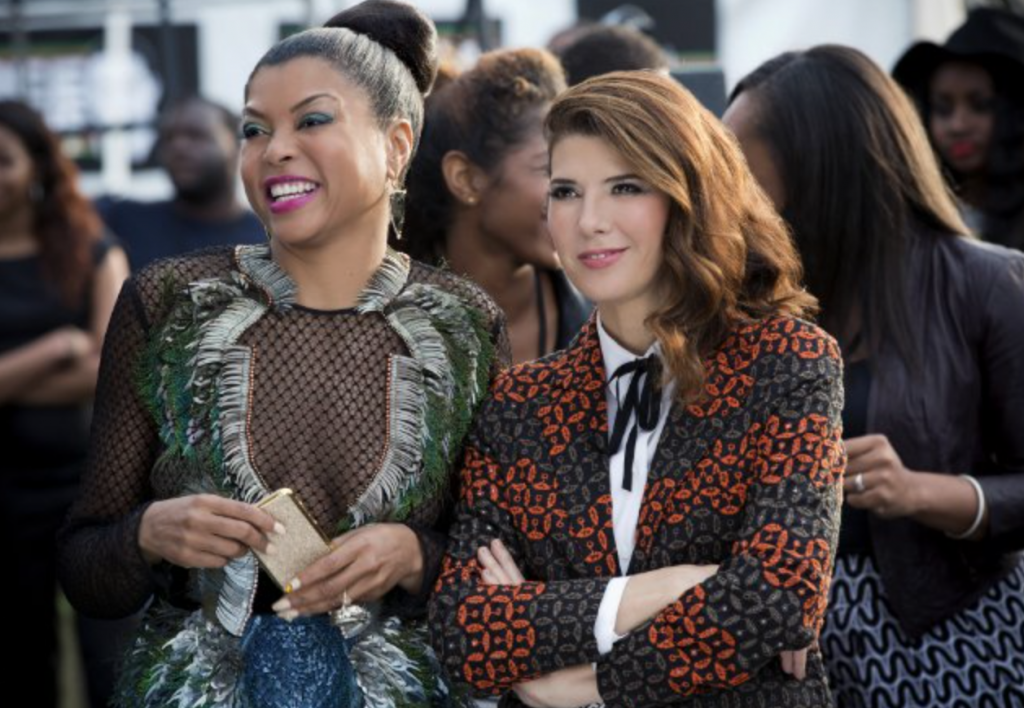 Everyone has been raving about the return of “Empire” to FOX and we just can’t get enough of Season 2!  With that being said, of course we’ve been up on the latest from our fellow bloggers and the praised stars.  So here are some of the juicy deets we compiled for your reading pleasure…

Got any more sizzling “Empire” news?  Hit the comments below and let us know what’s going on and we’ll shout you out on the show every Wednesday night LIVE on theStream.TV!