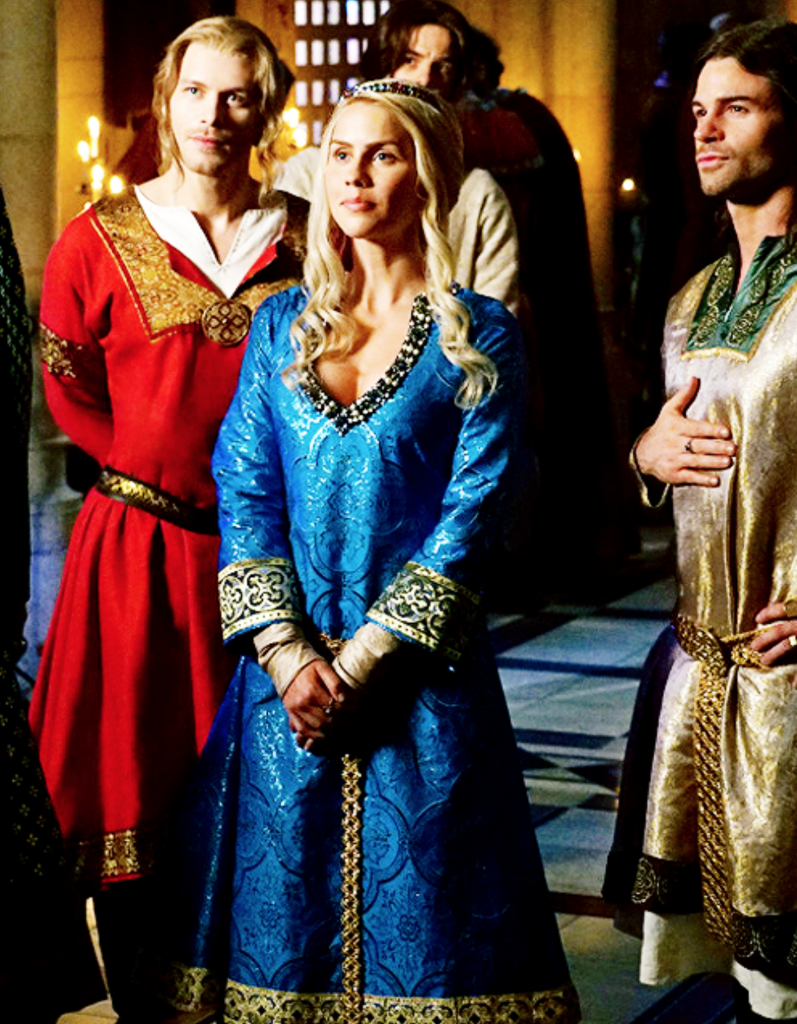 Yes, that’s right! A war is brewing amongst the sire lines and a psychic tells us that the Originals are doomed within a year.

The writers have caught our attention and now we are left a with series of questions. Who is the serial killer? What does Davina want from Hayley? Who is having all of the werewolves killed? Just three of the many mind boggling questions left from watching The Originals season 3 premiere, For the Next Millennium.

According to my fellow fans of the show, another new character might come into play. On YouTube Fares Fox says, “Tristian is the first vampire sired by Elijah.” Hmm… I wonder if he is the new evil villain of our show?