Paradigm has been playing since the old-school Street Fighter II on Sega Genesis and owns one of the few VxG Qualifier wins over EG.Floe. He goes up against Link, a player known for his prowess in 3D-fighters but who also knows how to throw it down in Capcom games.
Match Preview: bit.ly/ZIDN6Q

Haz.Sabre dates back past Street Fighter II – all the way to Yie Ar Kung-Fu. One of the true OG’s of fighting games leaves Arizona for a tournament outside of Evolution for the first time in two years to take on AndyOCR.
Match Preview : bit.ly/ZGMqlv 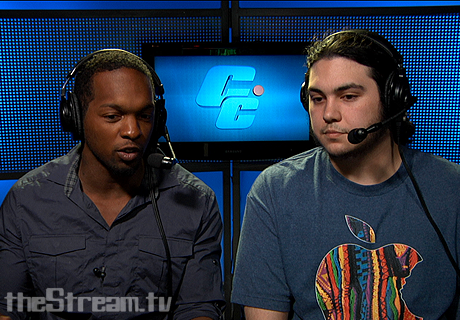