Both Helix and Genesis talked to us about their love for the competitiveness of the game. The only competitor in the tournament with a streamed victory over EG.Floe squares off against Gooteck’s partner in crime in the commentary booth.
Match Preview: bit.ly/XQiwgk

After placing 2nd Place at Southern California Regionals 2013 in SSF4:AE, Hugo101 has had to focus on his studies in broadcasting and game design. Despite not being able to make it to every event, he makes it out to Cross Counter LIVE tonight to face “PRO7OTYPE” Steve Linakis.
Match Preview: bit.ly/17jT5Ct 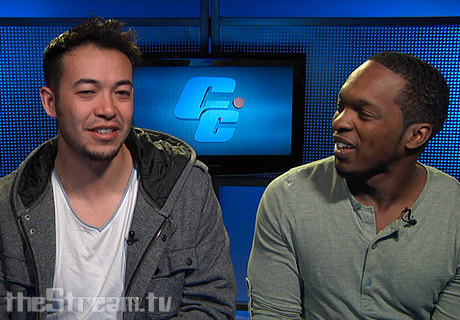