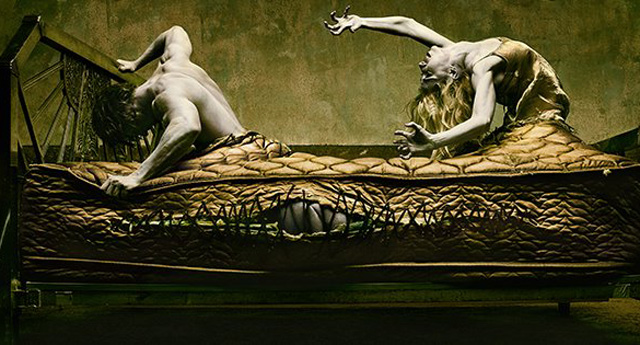 I guess most of us just naturally assumed AHS season 6 was happening and have already started speculating as to what theme will be… but it was actually only confirmed today! REJOICE! It was officially announced by FX Networks CEO John Landgraf who went on to say this: “With the sixth installment coming next year, ‘American END_OF_DOCUMENT_TOKEN_TO_BE_REPLACED 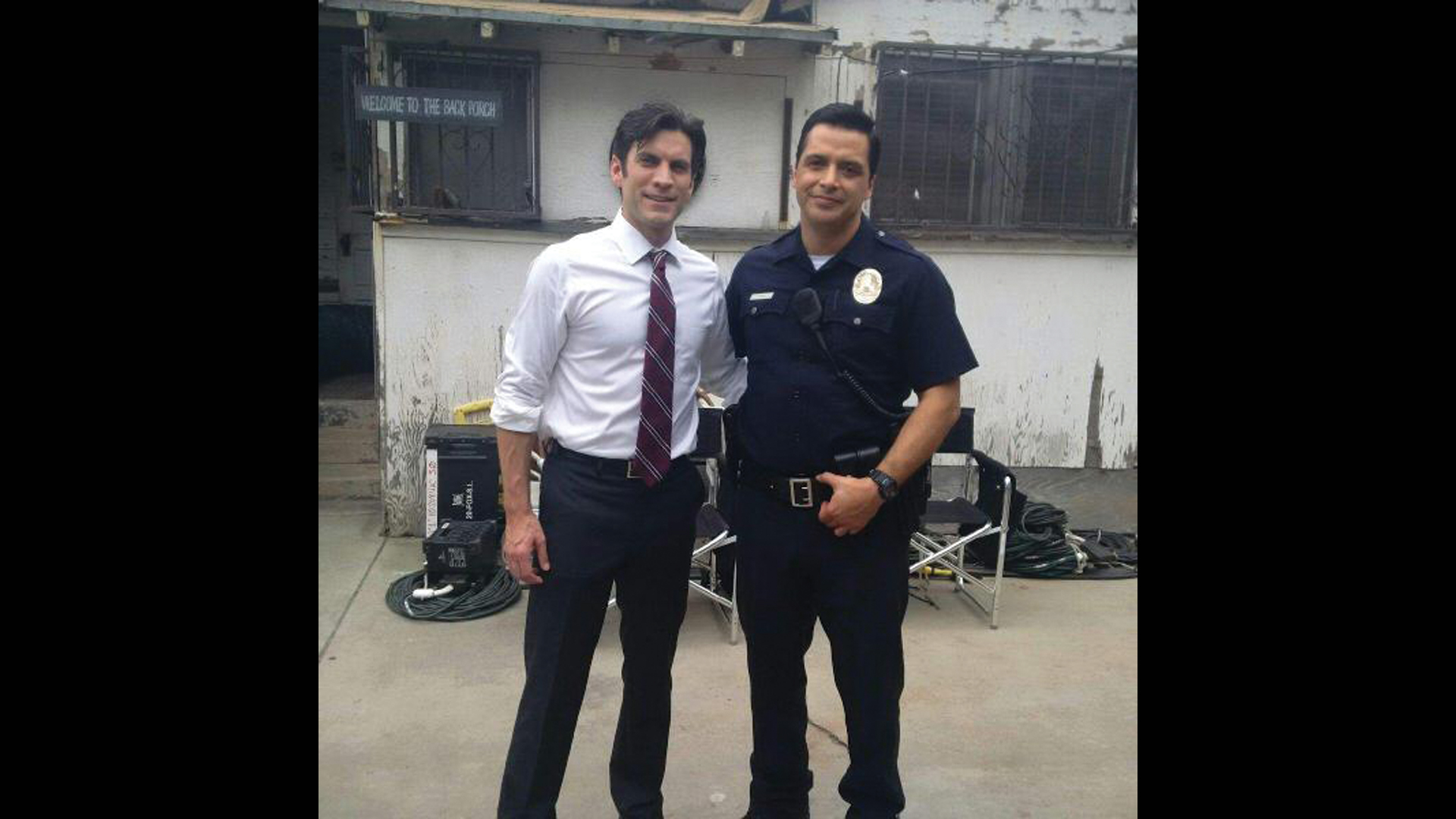 If you tuned into the after show on Wednesday night, you would have seen our guest Franco Barberis giving us the inside scoop on life on the set of American Horror Story. Barberis had a small role as “Detective Peña” alongside Wes Bently in Episode 2 – Chutes and Ladders. Here are 5 we learned END_OF_DOCUMENT_TOKEN_TO_BE_REPLACED