After the loss of Barry Allen’s powers left the hosts on The Flash After Show bummed last week, they cheered up big time for “Rupture” even though that particular subplot didn’t get resolved, and in fact, may have even gotten worse. Confused? You aren’t if you watched the episode, but if you haven’t yet, rest assured, it’s a doozy.

So much so that hosts Adam Kruger and Devon Stewart both called it the best episode of Season 2. High praise, to be sure, but deserving since it raised so many interesting questions. In fact, let’s just dive right into some of them now. 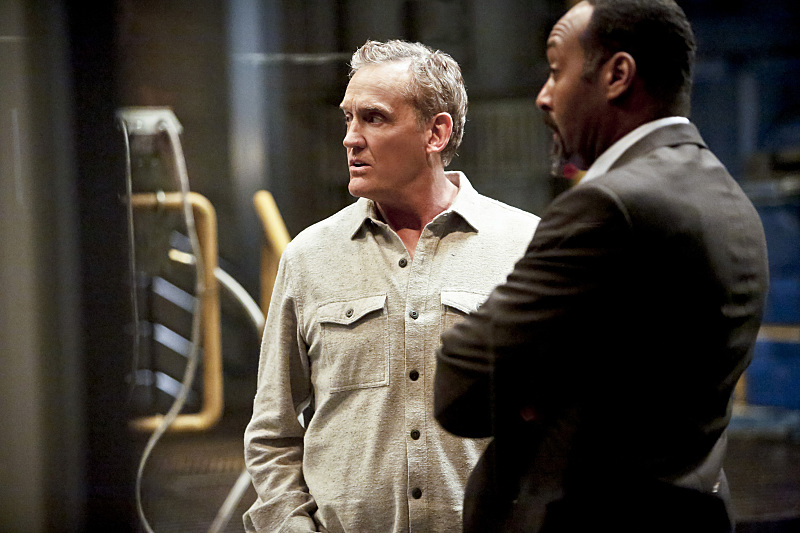 Mind you, we’re not suggesting that Barry is related to Zoom, because it’s pretty clear that his whole Jay Garrick identity was a ruse while his Hunter Zolomon one is the real deal. That said, he didn’t just pick that name out of a hat — especially given its importance in the Flash mythos from the comics.

Henry Allen, Barry’s dad, casually dropped the surprising fact that his mother’s maiden name in Garrick into his first conversation with Barry during “Rupture.”

(Side note: Shouldn’t Barry have already known that and made some kind of connection himself? Alas …)

How could that play out before the end of Season 2? Here’s a theory from Adam:

What if Henry Allen is the one in the iron mask, and he’s actually Jay Garrick, the Flash on Earth-2?

It’s interesting because it would work if the Earth-2 Henry’s mom never married and named her son Jay. And it would actually combine two fan theories that have been floating around for a while: one that holds that the man in the iron mask is the “real” Jay Garrick, and the other that says it’s Henry’s Earth-2 counterpart.

Of course our Barry wouldn’t really be related to Jay, but it would be a lot easier for him to accept the “original” Flash as a mentor if it was a version of his own dad.

What exactly happened to Barry? 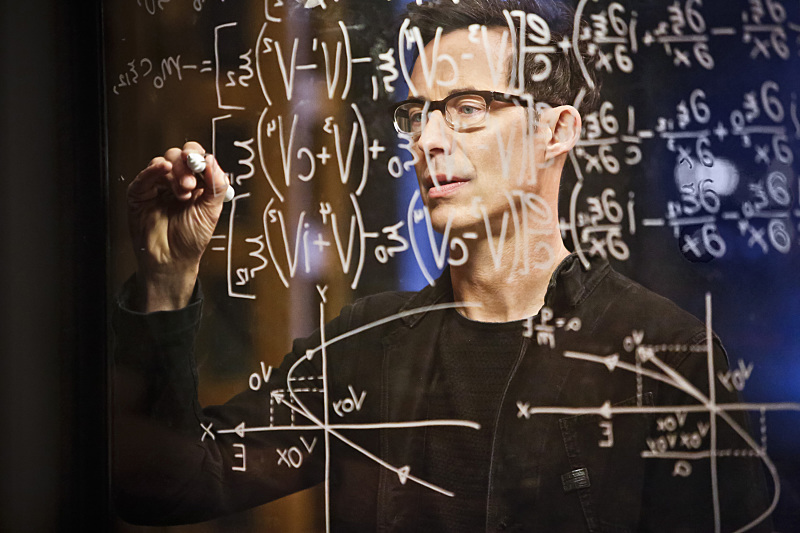 Poor Harry Wells. After arguing the whole episode that not only did Barry have to attempt to recreate the particle accelerator accident that first turned him into the Flash and that he was the man who could do it, thinks went horribly awry. I mean “worst case scenario” bad, considering that Barry disintegrated right in front of the horrified eyes of his family and friends.

Plus Zoom showed up to rub salt in the wound, just for good measure.

Repeat after us: Barry isn’t dead. As Adam pointed out during The Flash After Show, we still have three episodes to go. Clearly, from the scenes we see from next week’s episode (directed by Kevin Smith), he’s still alive, somehow, somewhere.

He’s either on another Earth or inside the Speed Force itself. And Jack Hind thinks Vibe will have to get him back:

Cisco is going to mourn, he’s going to go touch something of Barry’s. He’ll like touch the suit, the broken suit, he may pick it up and vibe to him and that’s how he’ll get Barry back.

Cisco learned how to open a portal to Earth-2 a few episodes ago. Can he rescue Barry from whatever point in the Multiverse he’s in now?

If you prefer the “he’s in the Speed Force” theory, our friends at FanSided have a nice breakdown of how that might work and how he might return.

Is Zoom right about the darkness within Caitlin? 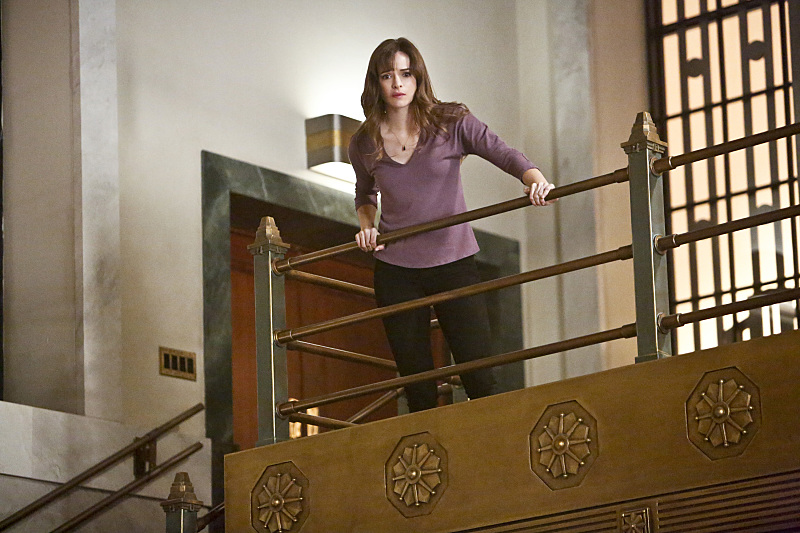 Hunter Zolomon’s attempt to get Caitlin Snow to love him is doomed to failure. She’s said it, and as fans, we all know that’s never happening.

Something else he’s trying, though, is a little more worrisome. Caitlin has already encountered her (now deceased) Earth-2 counterpart and knows she was the evil Killer Frost. A heel turn for the Earth-1 Caitlin would be devastating to viewers, but it’s something Zoom claims could happen with the right push.

Here’s Devon on that possibility:

Zoom was hinting at Caitlin and her whole Killer Frost thing. As Killer Frost, it would be Cisco’s worst nightmare … coming to fruition. And that’d be interesting to see, if she does, or even if she’s a stronger version of that character.

Jack then offered the idea that maybe Caitlin would be killed off by the end of Season 2. To which we say to the writers of The Flash: Hasn’t this woman been through enough?

But the idea of a heroic self-sacrifice for Caitlin, since Hunter is obviously obsessed with her, does make some sense.

Those are some serious questions, and we didn’t even get to the whole part where Jesse Wells and Wally West may have had their origins as speedsters, since we already ran that down in detail last week. Go watch “Rupture,” or watch it again if necessary, and be sure to take in the entire episode of The Flash After Show as well. They’re both just that good.

Three episodes left! Is that enough time for Barry to return, new speedsters to rise, Zoom to be defeated, Caitlin to be saved and #WestAllen to bloom? Sound off on these and any questions we may have forgotten by leaving us a comment below or tweeting the hosts with the hashtag #TheFlashAS.