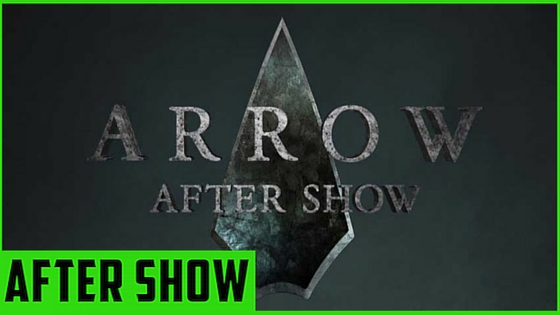 After 3 seasons of being Oliver’s right hand man, the writers, producers, and costume designers at Arrow have finally given the fans what they wanted… or did they? As we get closer to the premiere of Arrow season 4, everyone is shaping up into modified costumes – Oliver’s new suit, Thea’s red hood, and Canary’s modified homage to her sister the OG Black Canary… So it’s about time that Diggle gets a getup of his own. Recently revealed, Diggle not only now has a physical alter ego, he now has a helmet to boot…. 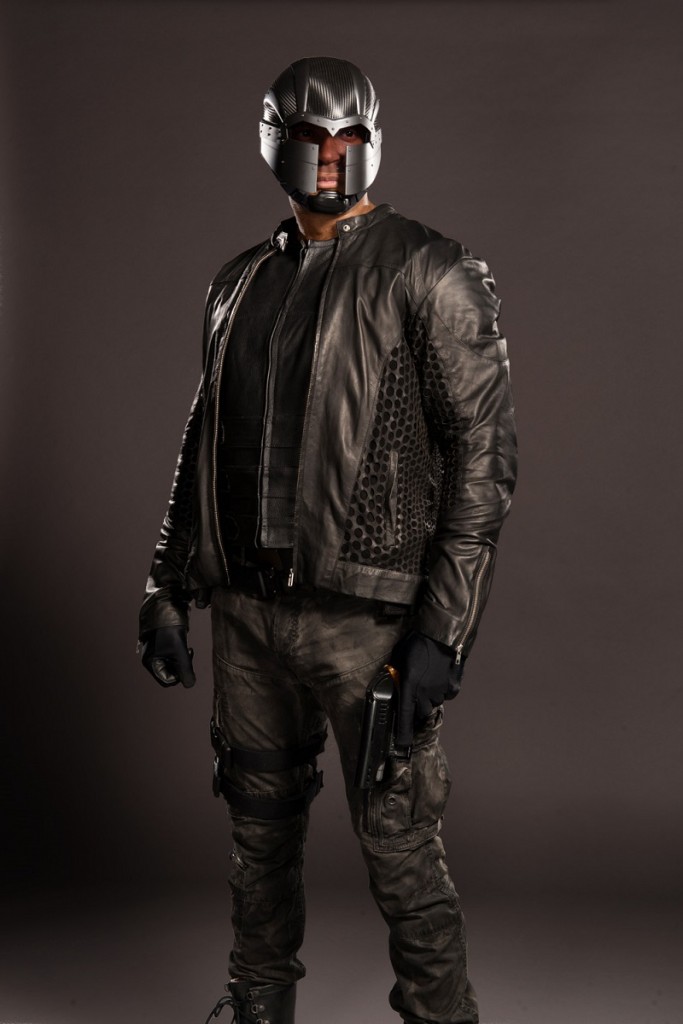 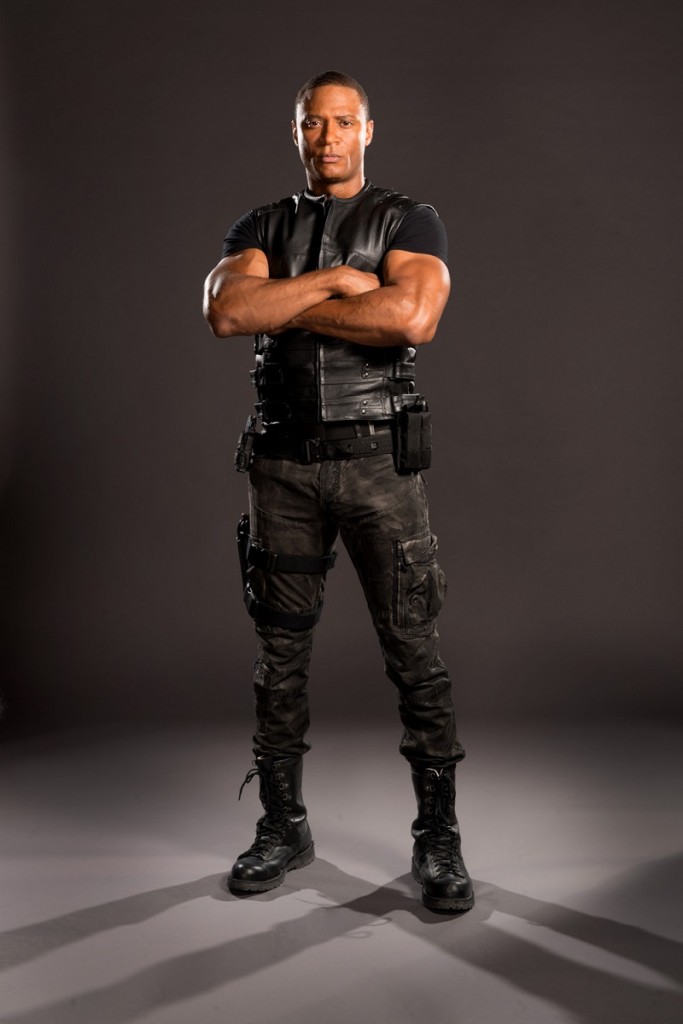 Now I don’t want to pass (too much) judgement as of yet, but this is NOT the type of hood-up that I envisioned for Oli’s voice of reason. The helmet is a Magneto knock off (and even Magneto could barely pull it off). It’s bulky and I doubt the helmet adds agility for someone who should be fighting along side other well made, well thought of suits. But look, I’m speculating there’s a reason for the helmet and therefore its’ necessity will probably be revealed as we creep on closer to the reveal during season 4. Other than the helmet (which for bulky reasons I believe will prevent Diggle from being able to hide effectively), the suit-up is not much of a suit-up. Without the extravagant headpiece, I’d say he’s still in-clear-sight diggle. His best suit to date was bodyguard suit in season 1. I guess we will see if my mind changes once this all comes into fruition!

What do you guys think of the suit? Join me, returning for season 4 on the Stream.TV!