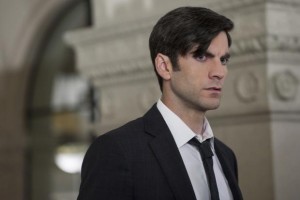 Alright, so although this second episode did answer a lot of questions opened up in the first episode, it did reveal a lot of random things that don’t quite make sense to me just yet. They’ve been on my mind all week and I need to get this off my chest! Any insight you may have would be lovely: