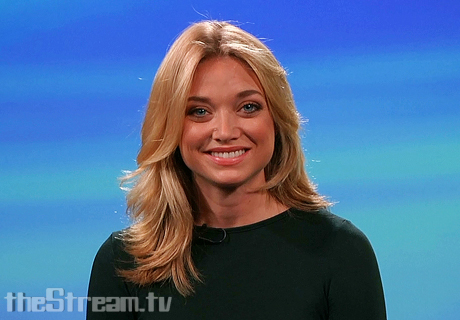 Hear Mariel Booth from Youtube’s Sexy Pool Party and State Farm sing her favorite childhood jingle from Kit Kat! Wait! It’s a Christmas Miracle! The studio actually has Kit Kat’s in the house. Rebecca learns from Mariel and Mike that there are several methods to eating a Kit Kat bar! 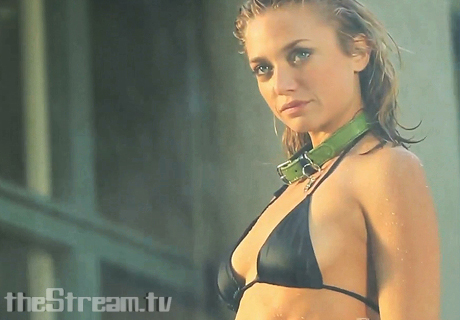 Rebecca and Mike get the shakes out when they kick off their first episode of a much anticipated fourth season of Commercial Break with popular commercial star and “State Farm’s State of Disbelief” actress Mariel Booth. You don’t want to miss this beauty who has been viewed on youtube over 9 million times in a END_OF_DOCUMENT_TOKEN_TO_BE_REPLACED 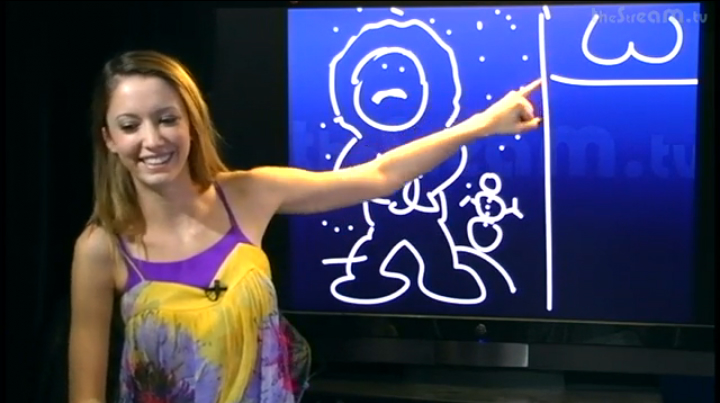 Taryn Southern is a jack of all trades with her acting, singing, producing, and writing her own web shorts, but how will the webutante fare when it comes to drawing? Dubbed “webutante” by Maxim Magazine in 2008, Taryn’s self-written and produced comedy videos can be seen on YouTube.com and FunnyorDie. Taryn’s recent roles include a END_OF_DOCUMENT_TOKEN_TO_BE_REPLACED

We are so excited to have Chanel Ryan here tomorrow, Tuesday May 19th on “LIVE! From the future… with Stuart Paap!” Chanel Ryan is a top swimsuit/lingerie model based in Los Angeles who is making a name for herself as a TV Host and actress.  Work has taken the golden haired beauty all over the END_OF_DOCUMENT_TOKEN_TO_BE_REPLACED