President’s Day makes our country worse. Why chicken stock is the same as an alien warlord. Why old white men need to get their hands off my rights and vagina. Hamster’s sing! Alexis acts! People disappear and THE PUB OF THE WEAK! 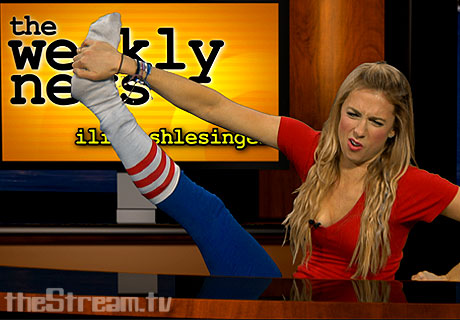