Tonight on Filmnut Ned Vaughn, the Executive Vice President of the newly merged SAG-AFTRA union, came on and talked about what the merger means for members of both unions and for those who hope to join in the future.  The recent vote to merge, that was announced on March 30th, was an overwhelming majority and we talked about why that might have been.  Vaughn touched on how SAG-AFTRA will now be able to work together rather than compete against each other.  Actors, who previously worked via both unions but couldn’t earn enough in either to qualify for health insurance, will now have a better chance under one union roof.  We discussed the pension issue, viewer questions and more in this important post merger interview. 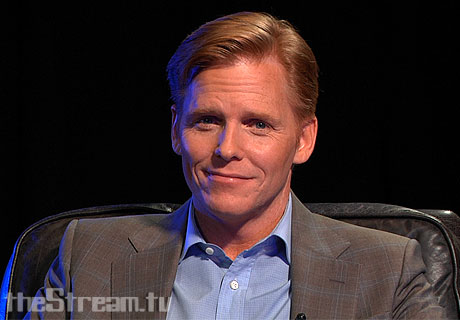