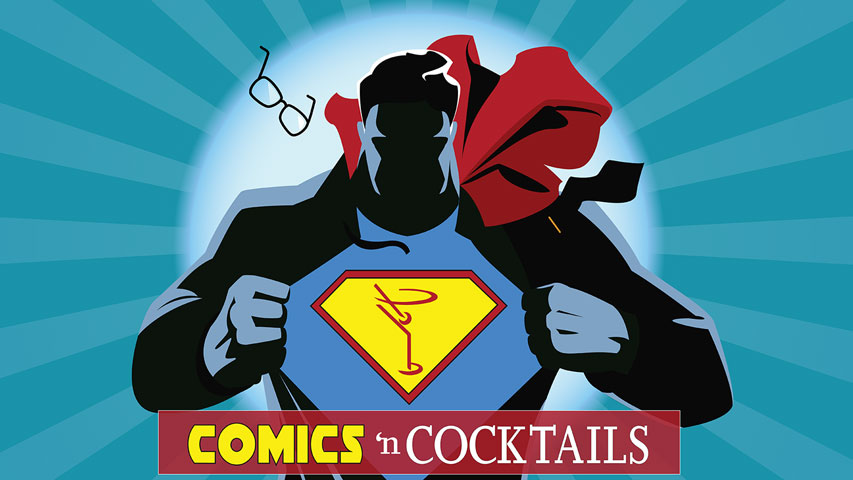 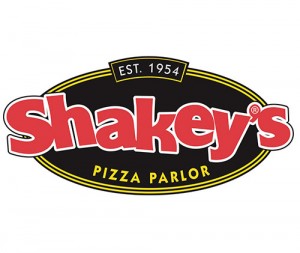 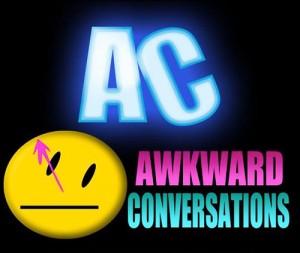 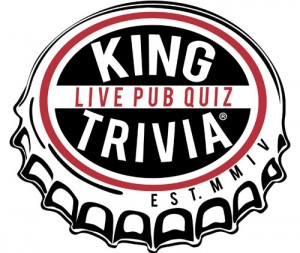 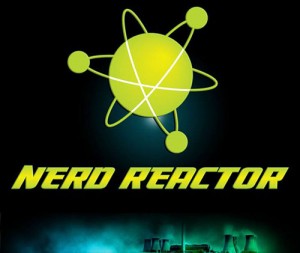 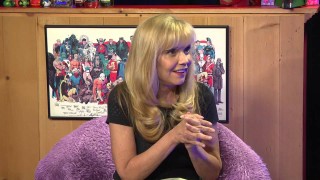 Kelli Maroney is a huge star of 1980s indie slasher films… she survived killer mall robots, a comet’s zombies, and starring alongside Sean Penn; but can she survive the awkwardness of Comics ‘n Cocktails? Find out on TheStream.tv!

Female Magicians of the Magic Castle on Comics ‘n Cocktails

Legerdemain! Prestidigitation! Conjuring! (Those are big words meaning we have a lot of magic in this episode)! Many people don’t often associate magicians with women—especially since most of the Vegas set and famous TV magicians are men. But these women are ready to set the record straight! Continue Reading→

Political commentator Bill Whittle goes head-to-head with Nerds Like Us’ Bernie Bregman, in a 2016 election season debate… about which Star Trek captain was better– Kirk or Picard. Let’s see if Bill can convince Bernie, on this episode of Comics ‘n Cocktails on TheStream.tv. Continue Reading→

Brea Grant is Our Hero on Comics ‘n Cocktails

You probably know Brea Grant from Heroes, or Friday Night Lights, or Nerdist, or her successful comic-books, or because you’ve been secretly stalking her… and now she’s on Comics ‘n Cocktails on TheStream.tv! You won’t want to miss this one!!! Continue Reading→ 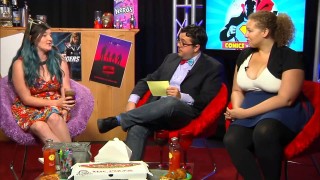 Fresh off her appearance on SyFy’s Geeks Who Drink trivia game show, Glynnes Pruett joins the Awkward Duo to answer some real trivia (prodiced by King Trivia)! But Anastasia and Nathan do make sure she’s liquored up first. She also fills them in on the goings on at her Fullerton, CA comic-book Continue Reading→ 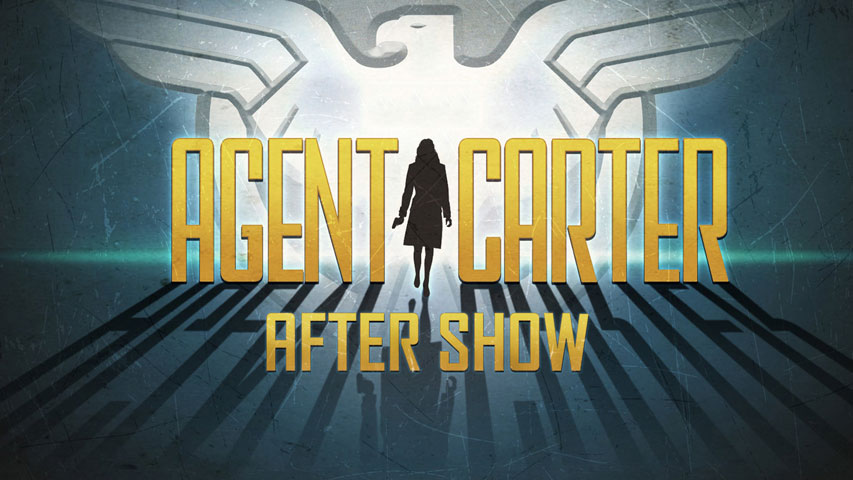 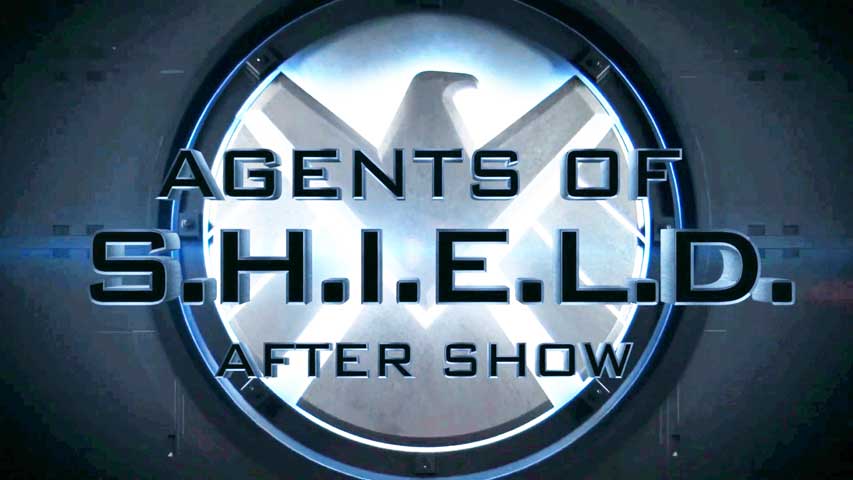 Agents of Shield After Show 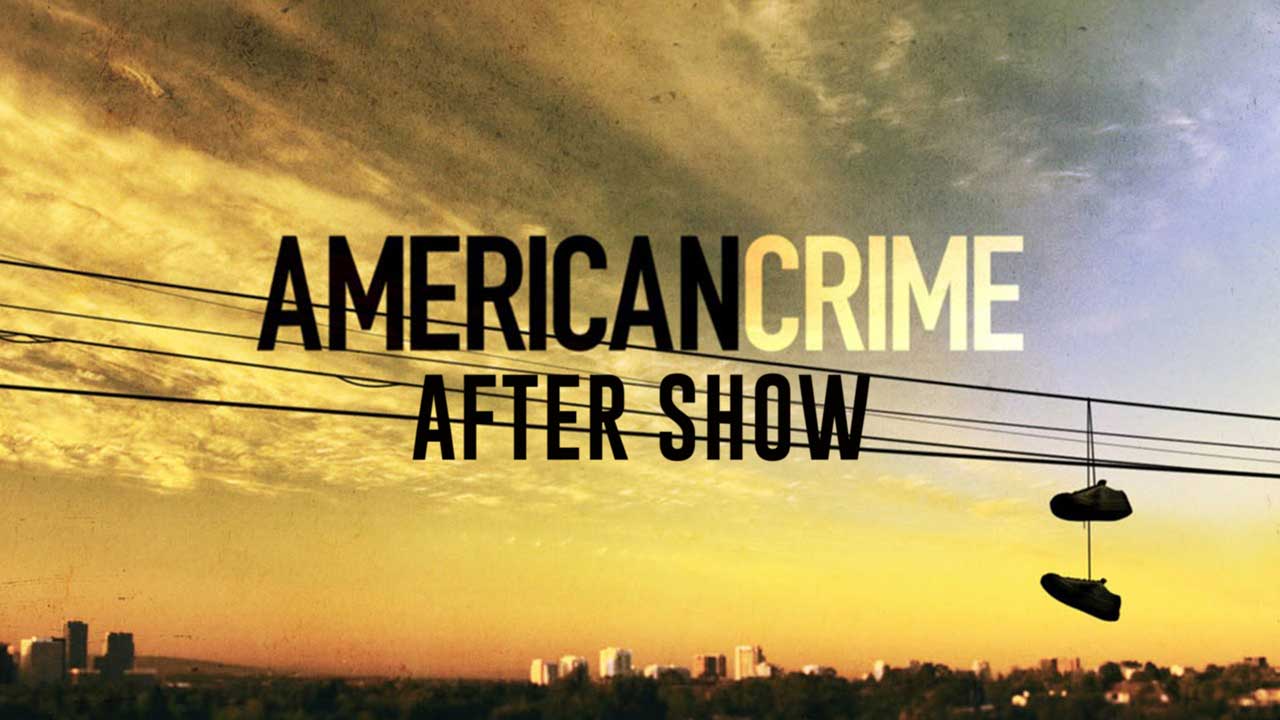 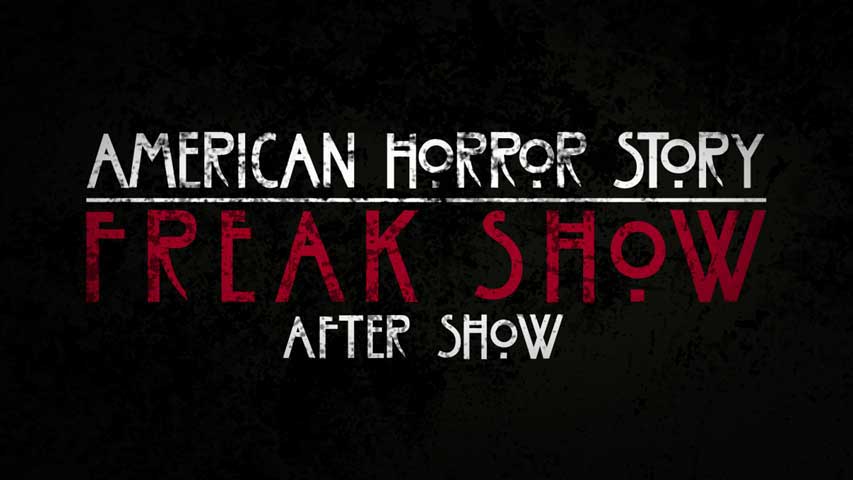 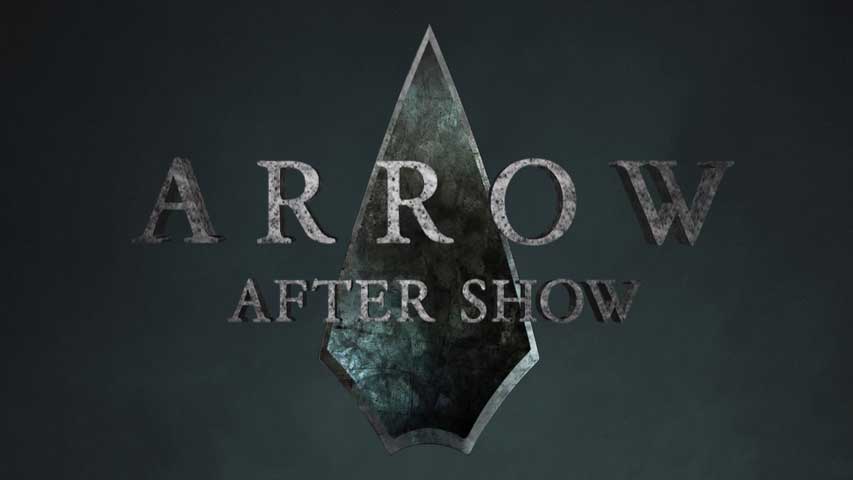 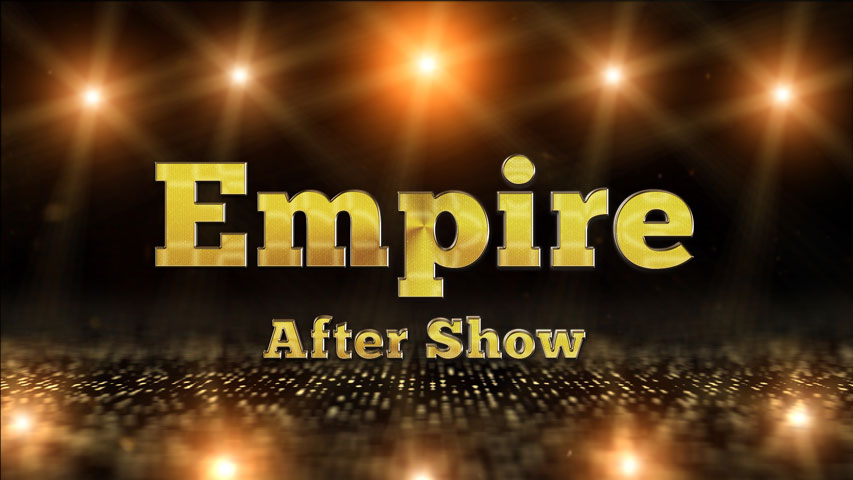 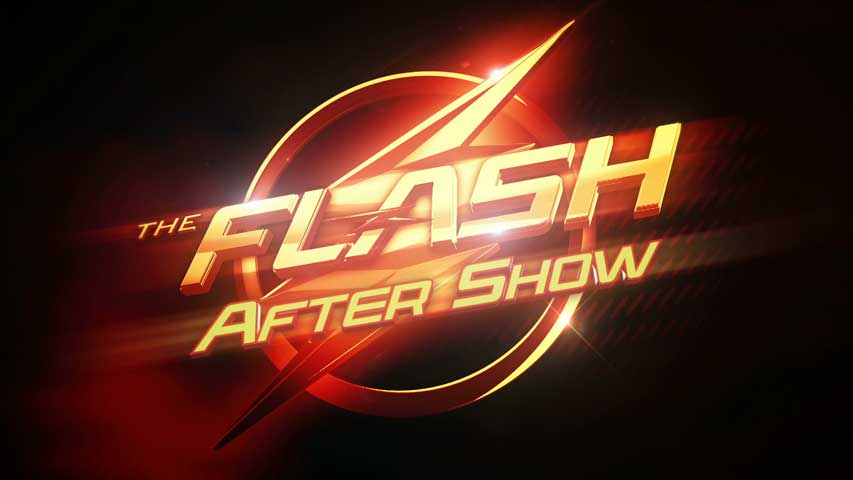 The Flash After Show 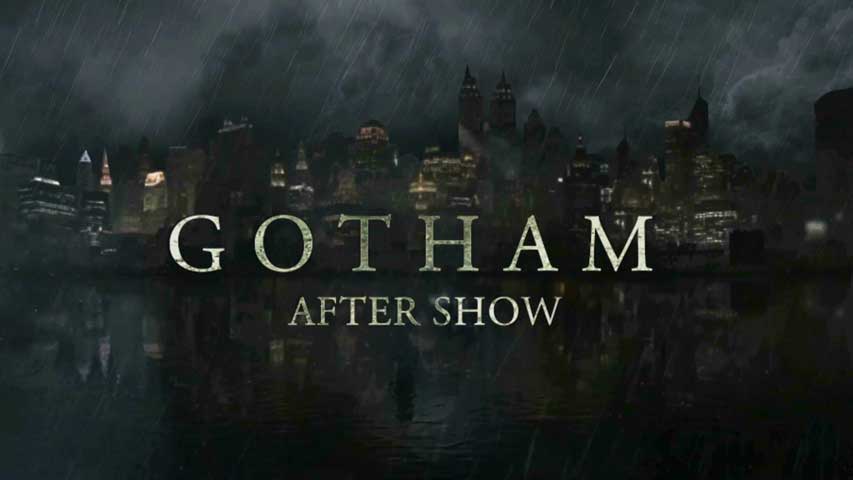 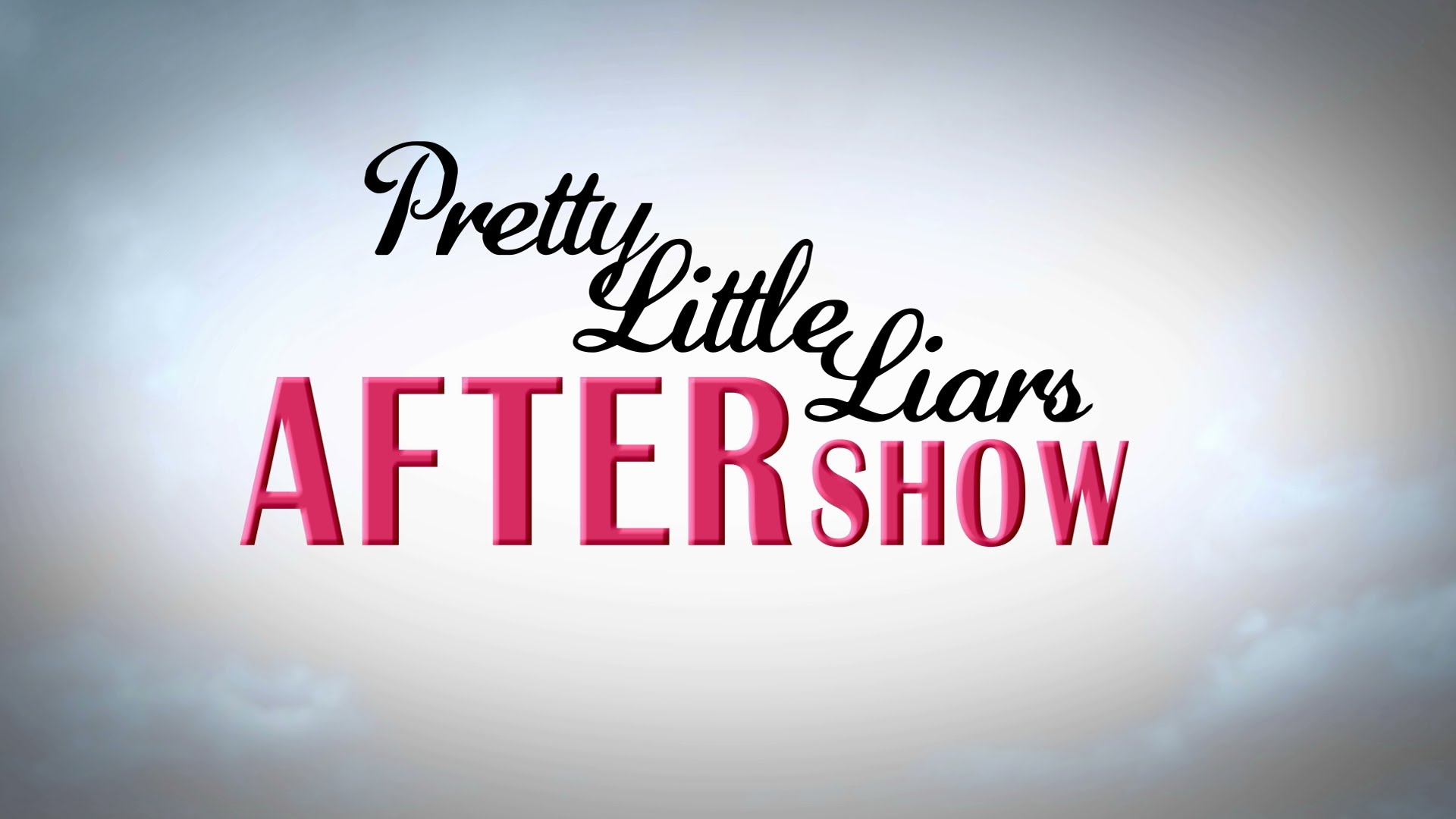 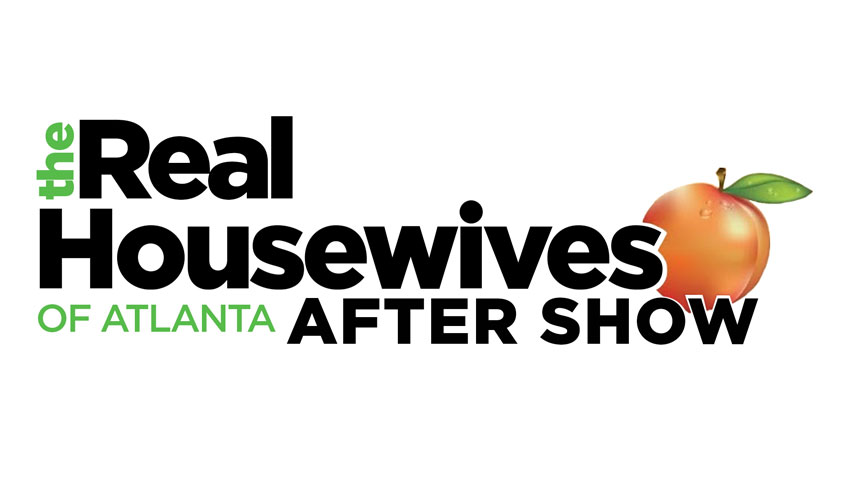 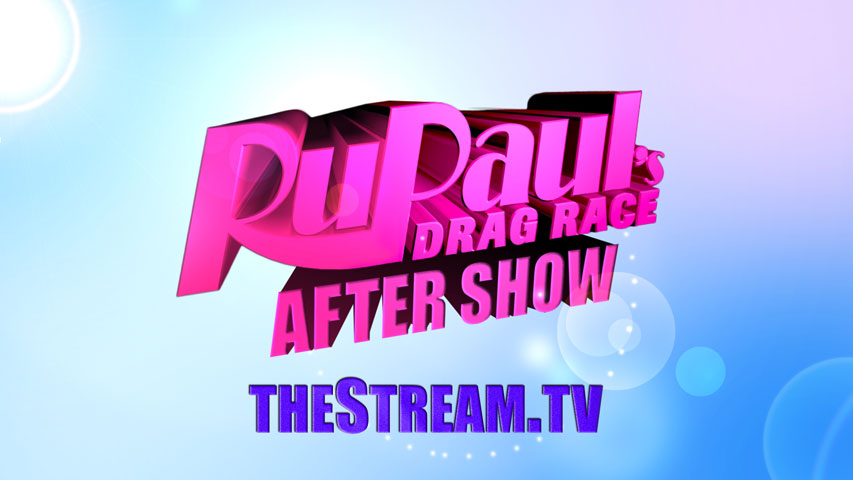 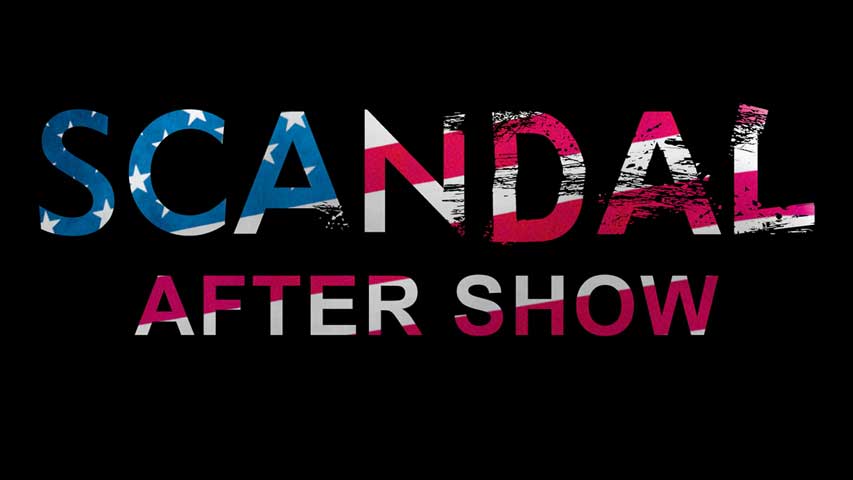 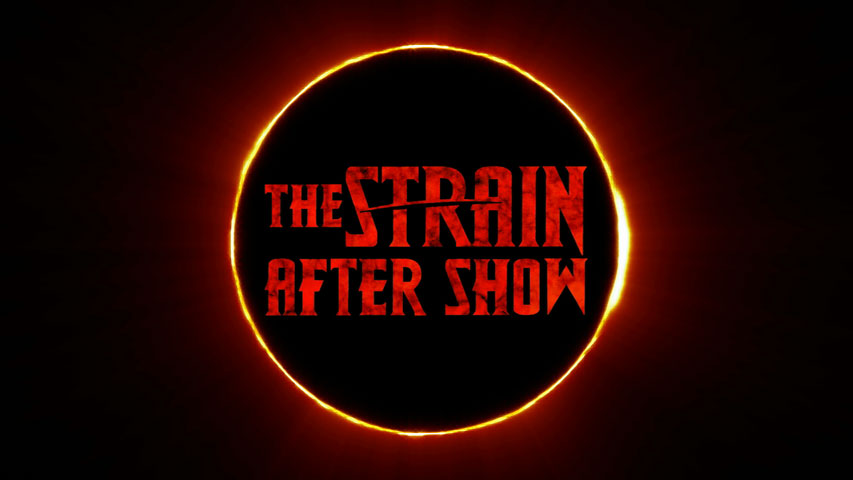 The Strain After Show 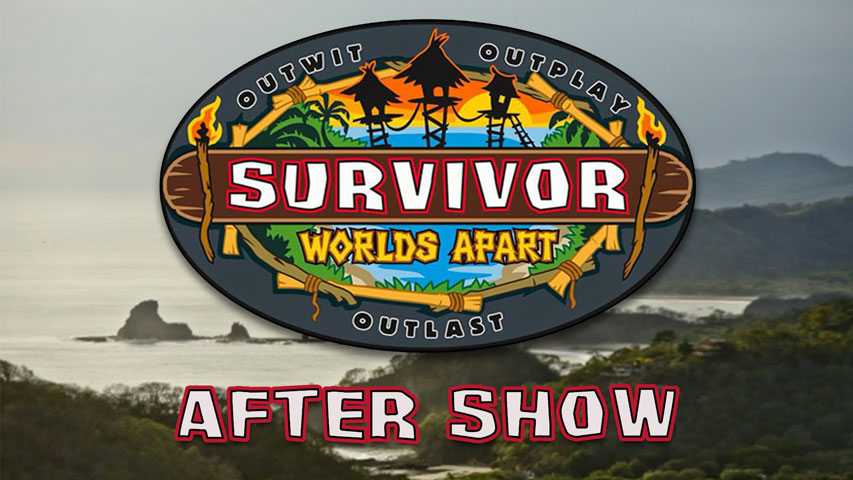 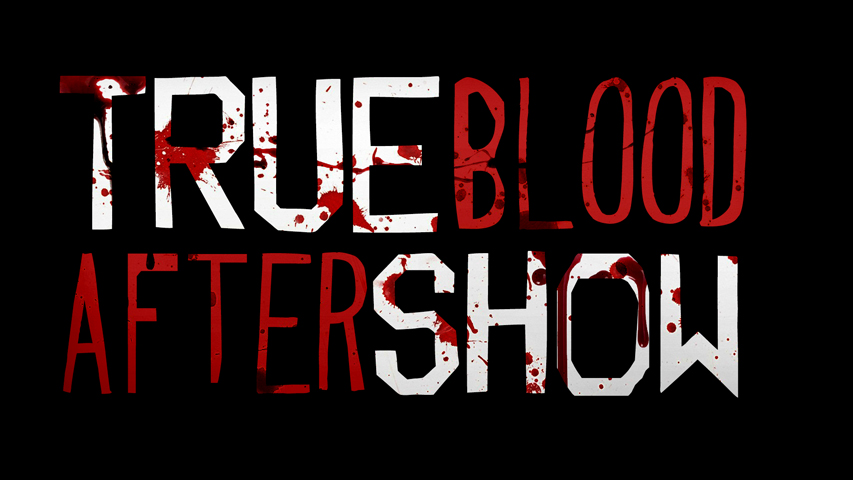 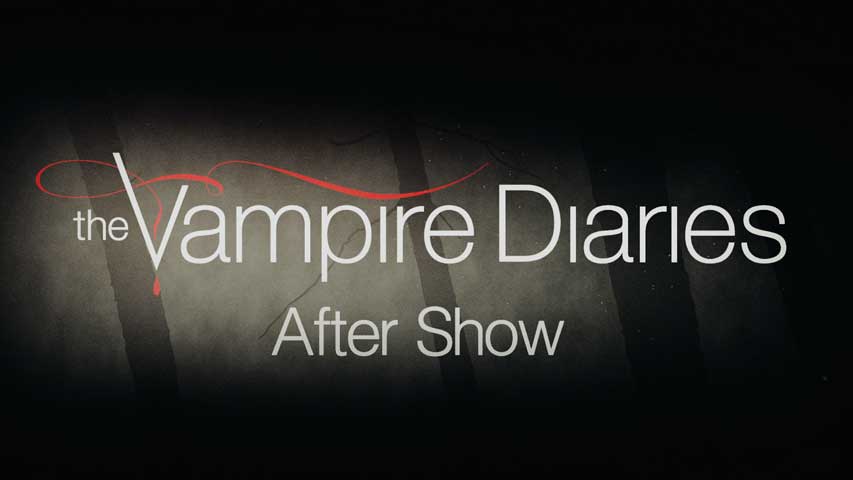 The Vampire Diaries After Show 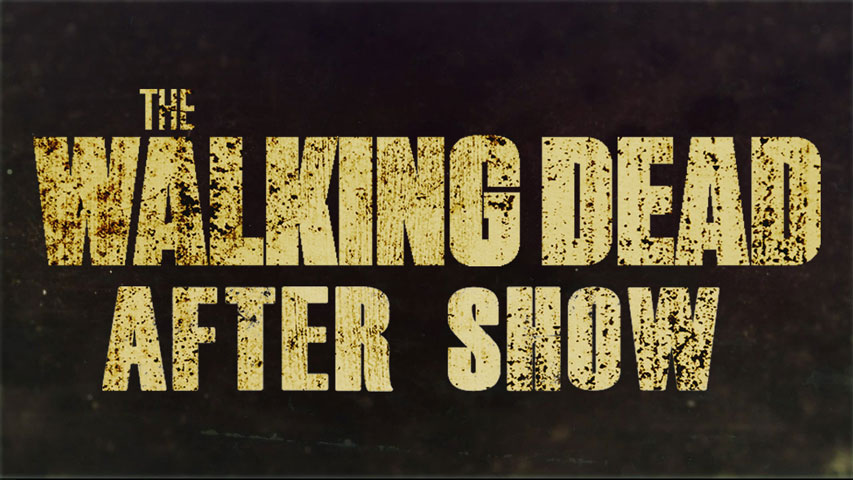 The Walking Dead After Show 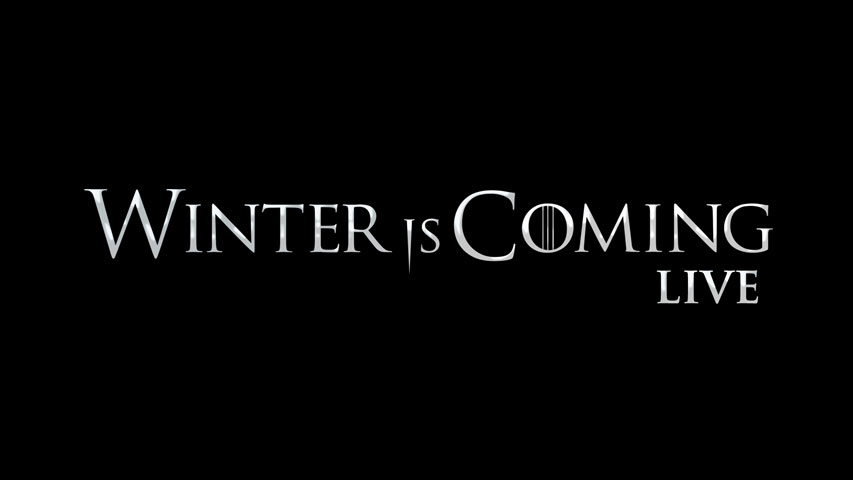