THE FURY OF FIRESTORM finally opened up some new avenues for character arcs throughout Season 2.

Now there were a lot of turning points in this episode – but the first thing I have to give a shout out to is Armen Kevorkian – the special effects supervisor for The Flash. Ever since the beginning of this show, the special effects have been one of my favourite aspects. First with Weather Wizard in the opening episode, then onto the Tidal Wave in episode 15 (and all the awesomeness in between!) to Gorilla Grodd and now finally King Shark! OMG King Shark scared the life out of me at the end of this episode! 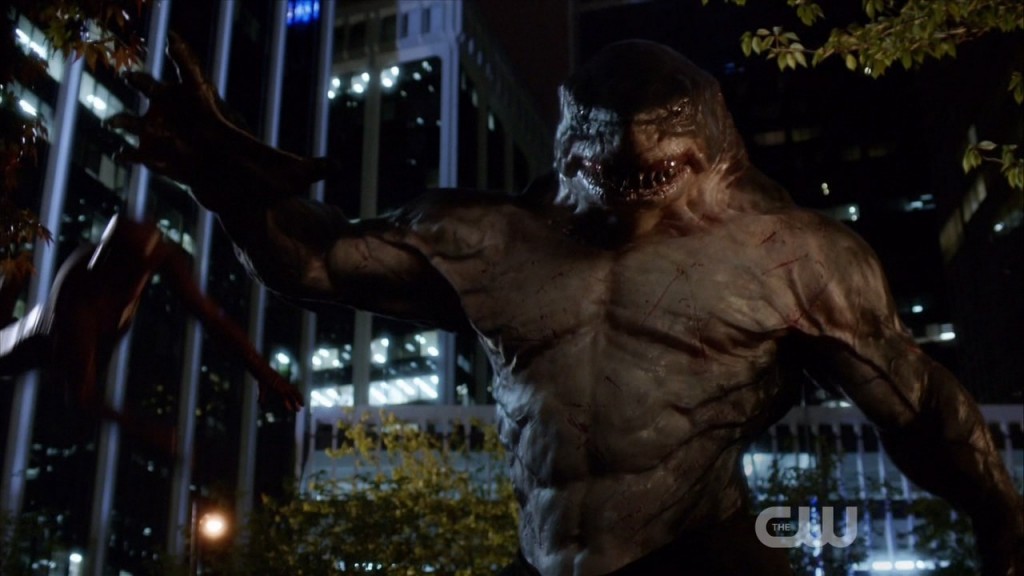 Now the flirting and connection between Patty and Barry is starting to get on my nerves! I want them to be together for a little while! I know Barry and Iris (#WestAllen) will be the inevitable outcome, by like Joe West said – It’s about time to explore a little. I mean what, is Barry still a virgin because he’s never loved anyone except Iris?! COME ON BARRY! Shantel VanSanten is doing an amazing job as Patty Spivot and I really look forward to seeing how Patty and Barry move forward throughout the season. 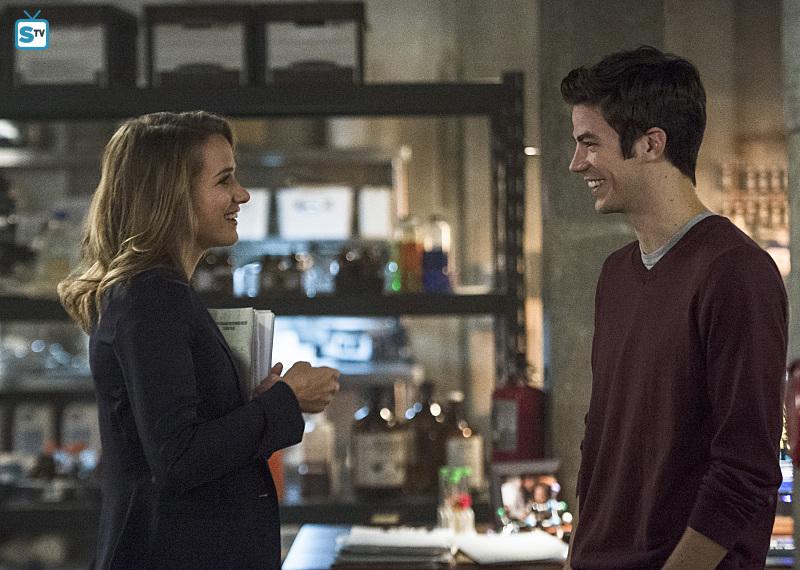 Jefferson Jackson – FIRESTORM 2.0! Franz Drameh came in and absolutely stole the show as Jax Jackson (and my opinions may or may not be biased due to the fact he’s also from London!) however I still believed he fully took on the role as Jax and showed a great arc from injured wannabe footballer, to a guy who wants to make a change and be able to help people. However, option number 1 for FIRESTORM – Henry Hewitt – didn’t go so well. During the first test run of conversion between Stein and Hewitt, we saw that Hewitt was not compatible, however the FIRESTORM matrix clearly altered his powers and made them more destructive.. and so we have Tokamak! Seeing Tokamak draining his powers from the Football field again was a HIGH FIVE to Armen and the VFX team, and then to see FIRESTORM and The Flash kick his ass… well let’s just say The Flash AS crew weren’t able to keep it together! Unfortunately now FIRESTORM will be making its way over to Legends Of Tomorrow so we won’t be seeing much more of them, however I’m sure they will return to Central City soon to help out Barry and the STAR Labs team. There’s one very important thing we have to mention – Harrison Wells showed up. Seriously Wells… You’re just going to rock up and save the lives of Barry and Patty… after what we all went through last season… WHO ARE YOU?! WHERE DID YOU COME FROM? WHAT DO YOU WANT HERE?  I was super excited to see Tom Cavanagh again and now hopefully we will be seeing him a lot more on the show. But on a more serious note, shit really hit the fan when he turned around at the end of the episode and revealed himself. I could only imagine how Barry felt – what does this mean for the future of the STAR Labs team? Will they welcome him the same way they did Jay? (speaking of Jay, where was that guy during this episode hmmm?) Also is Wells going to be good this season? I think so, but make sure to let us know what you think on the YouTube Comments or by tweeting any of us using #TheFlashAS

Join us here for #TheFlashAS <- It’s a link to the aftershow! 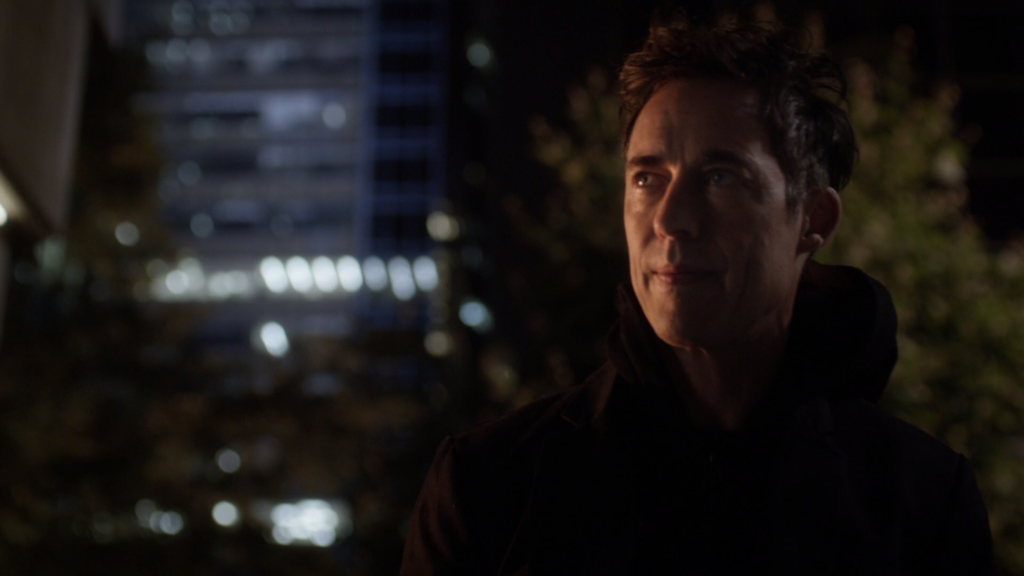