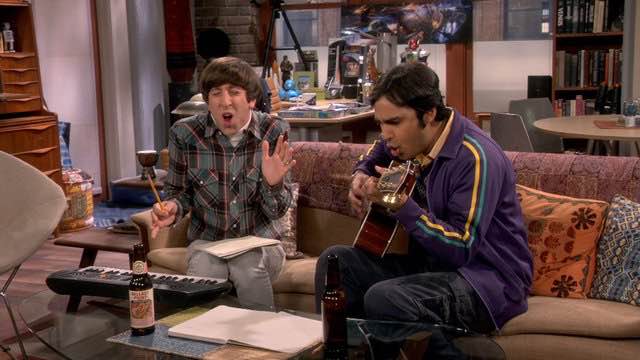 Episode four was all over the place in the best way! Half was dedicated to Sheldon dealing with Penny and Leonard moving in together, while the other dealt with the coolest new band around, “Footprints on the Moon.”

The idea for a band starts when Stuart is discussing how he wants to have live music in the comic book store. With no hesitation, Howard chimes in with the grand idea for him and Raj to start one! He even had a name stored away for years, “Footprints on the Moon.” Next, The two discuss the genre of music they will play, and come up with a unique one called “filk music,” which in short, is folk music about superheroes. Can I get a FILK YEAH!? 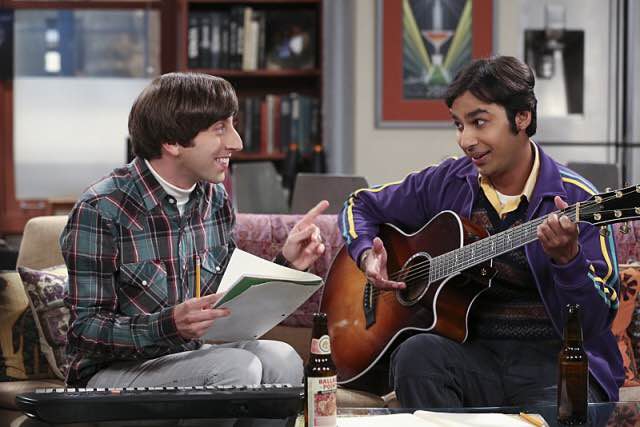 Raj comes up with the first “filk” song idea and it is a David and Goliath story about Thor and Indiana Jones. Raj begins the song with singing “Oh Indy oh Indy the skies are so windy!” Howard instantly is feeling the vibes and chimes in with “Thunder clapped as Thor raised his mighty hammer…” I didn’t think it could get anymore funny, but I was wrong once I heard the hook! The two continue with “Thor and Dr Jones, Thor and Dr. Jones, one plays with lightening the other plays with bones!” Believe it or not, the written lyrics don’t even do it justice. The way Howard hits the high notes instantly made me want to download it as my new ring tone!

However, with every band’s success comes tension, and Footprints on the Moon is no different. Later in the episode Raj plays Emily their song, and she is less than impressed. Emily feels fans need something they can dance to. Raj becomes influenced by her critiques and discusses them with Howard who becomes angry and believes Emily is breaking up the band! Flashback to Yoko Ono and the Beatles anyone? Thankfuly the boys make up moments later and the show ends with them performing the song live at the comic book store. The end scene is actually quite hilarious, because after a very intense performance, it ends with Stuart of all people also saying he doesn’t like it! He states exactly what Emily said, that he wants “something people can dance to!” In any case, I think it filking rocked and can’t wait to hear more music from the band! 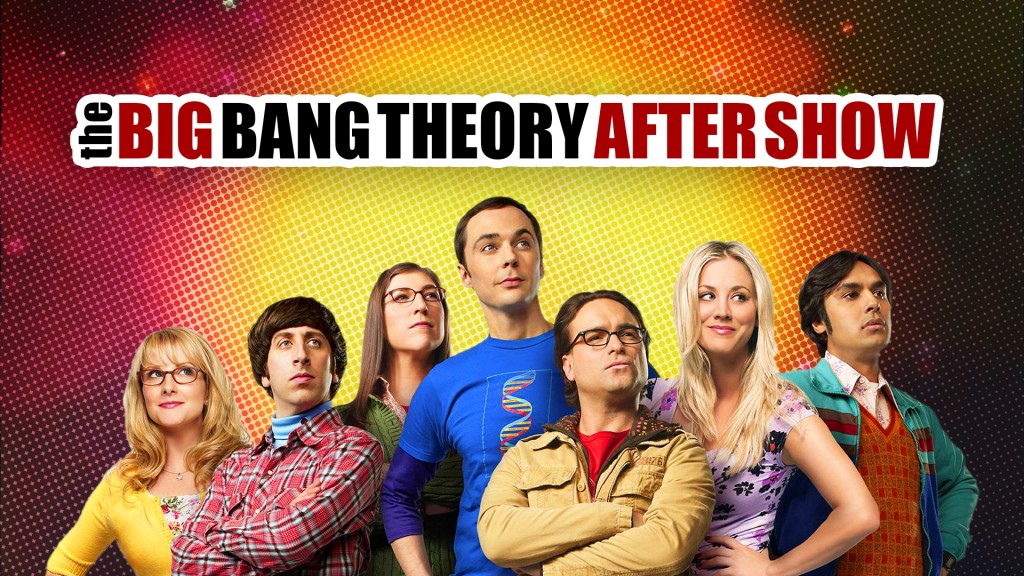 If you want to see what else Footprints on the Moon comes up with, make sure to watch The Big Bang Theory every Monday followed by our after show live at 8:45pmEST/5:45pmPST on TheStream.Tv!