This week ‘Arrow’ dropped a few major character bombs into the storyline. How they will fit in and evolve remains to be seen. If you missed it (which fyi you need to catch up asap) we were introduced to Anarky, and Mr. Terrific. 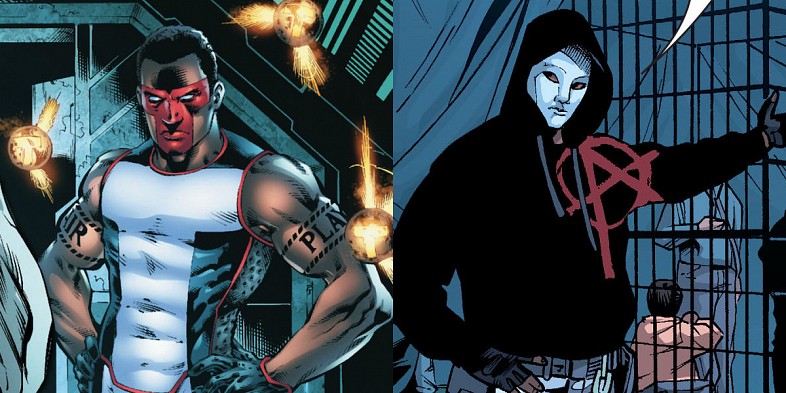 While still in the early stages of developing the season both of these characters could go on to play major components in this season’s storyline. With less of the villain of the week approach, and more of a master of deceit and manipulation throughout (Damien Darhk) we can expect to be in for an epic ride!

Although the producers and writers have repeatedly said that ‘Arrow’ is working in its own universe separate from the comics, it’s impossible not to theorize from what comic lines they might be pulling. A lot of the characters and stories have loosely resembled the ‘Arkham Knight’ and ‘Under The Red Hood’ story. So here’s a little back story to fill you in from the comics point of view, of who’s who: 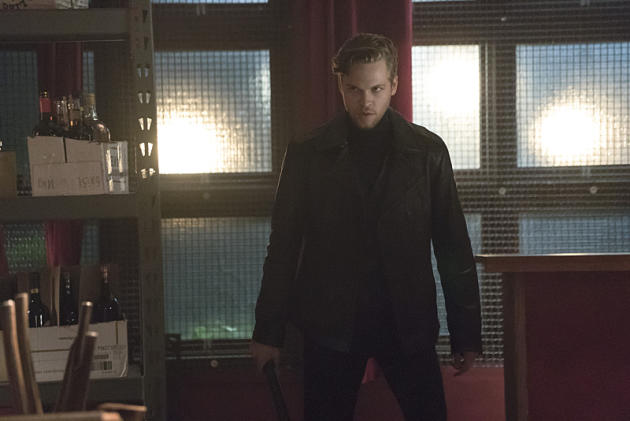 Anarky: In the comics Anarky belongs to the Batman universe. He is a teen prodigy and is Lonnie Machin in the ‘New Earth’ universe. However, there is also an Anarky in ‘Prime Earth’ who is ‘Samuel Young’. There is nothing stopping the writers from pulling from both characters for inspiration or killing one off to give rise to another. #brutal . Anarky has had a few incarnations in the comics. Aside from Batman he also raised a bit of hell in the ‘Red Robin’ comics and with ‘Green Lantern’ as well. Now it looks like Ollie has to face him down on tv. Good luck with that, he’s tenacious. We’d all love to hear your theories on how he will play out this season so leave us a comment and join in! 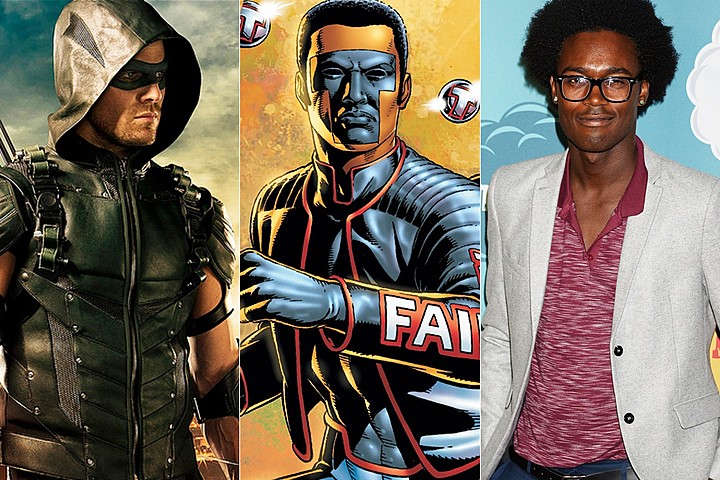 Mister Terrific: Originally this character debuted as; Terry Sloane who just happened to be a self-made millionaire and virtual genius graduating college at 13. (Side note: Why are so many super heroes millionaires? Can we get a millionaire gene pool reckoning going?) Appearing in the 1940’s Mister Terrific underwent a massive image overhaul in the 90’s which leads us to his latest tv incarnation of Curtis Holt. Mr. Holt (in the comics) possesses five black belts, is an Olympic Decathlon winner, holds multiple degrees and doctorates. (Another super genius?). We can only hope to see Holt’s character pull out some seriously awesome fighting skills this season! More importantly Mister Terrific is a bonafide member of the Justice Society of America and the popular tv series: ‘ Justice League Unlimited’. HELLO LEGENDS! Could we be seeing his earliest tv incarnation in ‘Arrow’ as his ultimate tie-in to ‘Legends’? Speaking of awesome, he is responsible for the creation of T-Spheres in ‘Justice League Unlimited’. It might be too early for this conjecture but maybe that will be the incredible product Felicity and Curtis will deliver to the board at the end of 6 months. We can theorize all day, but we’d love to hear your thoughts here at The Arrow After Show. I’ll be bringing up The Atom and another character for my next write up. Let us know who you want to see comic history on and we will make it happen!

Mini re-cap on our last after show: we talked Oliver running for Mayor (#greenmayor) and while he DOES run and win in the comics, he also gets his company back that way, it does not mean the ‘Arrow’ writers will play by the comic book bible and follow that story line. Until next time! #Hoodup 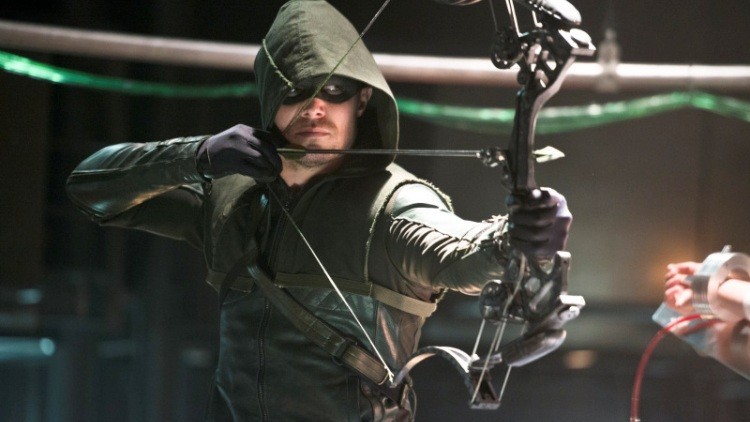