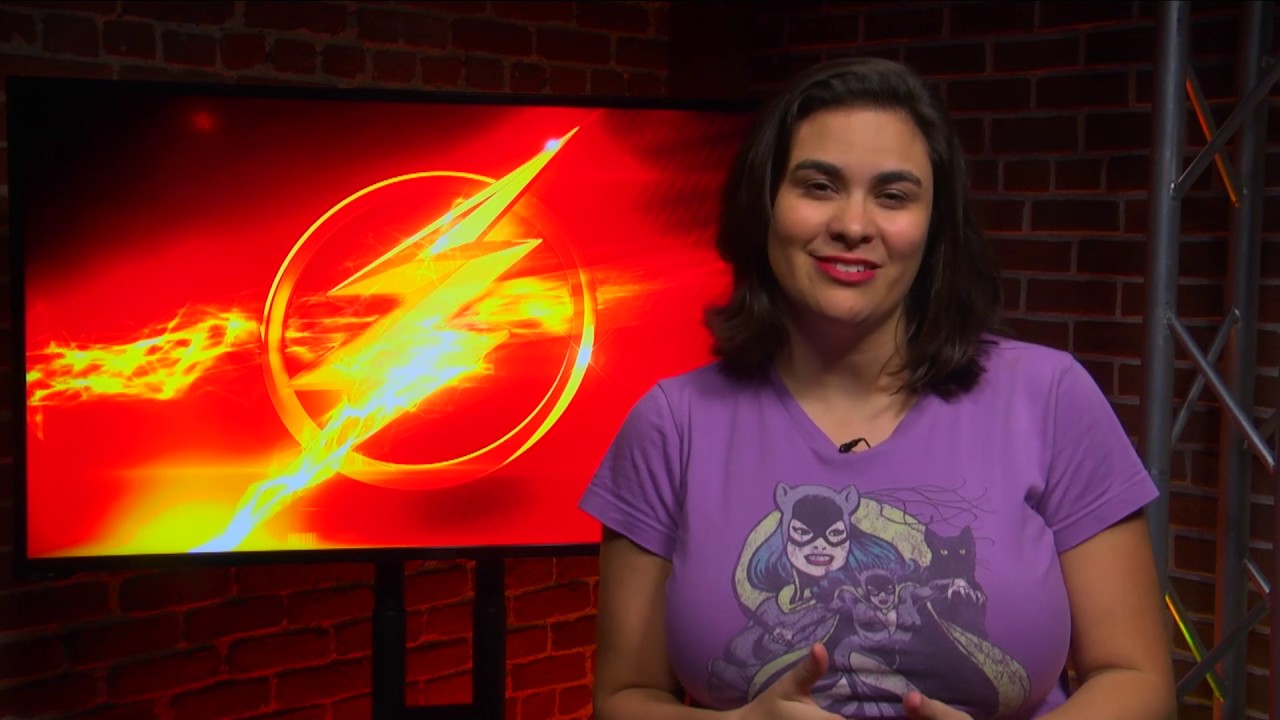 When will we see the Flash’s costume ring onscreen? Reverse already has one! Join the Flash Facts facebook group to continue the discussion. The Flash is an American television series airing on The CW. It is based on the DC Comics character Barry Allen/Flash, a costumed superhero crime-fighter with the power to move at superhuman END_OF_DOCUMENT_TOKEN_TO_BE_REPLACED