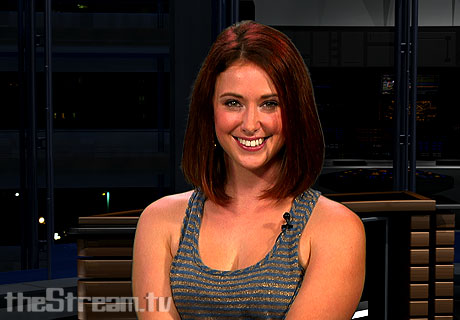 Xbox 720, PS4, Wii U… oh my. We are in the midst of the longest generation of gaming consoles ever, but does that mean we’re ready to shell out the money for a shiny new game console? Meredith Molinari of the Playstation Network’s The Tester joins us as we debate the prospects and drawbacks of END_OF_DOCUMENT_TOKEN_TO_BE_REPLACED