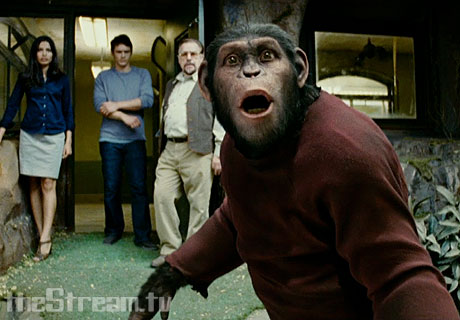 Rick Jaffa and Amanda Silver dwell on some of the behind the scenes aspects of Rise of the Planet of the Apes. They continue on to shed light on some of the hurdles they had to jump in order to make the chimps look as realistic as they did. Keep an eye out for the END_OF_DOCUMENT_TOKEN_TO_BE_REPLACED

Drew Baldwin (TubeFilter, The Streamy Awards) With the deadline fast approaching for Streamy Award nominations and to potentially be a voter for the Streamys, Drew came on the show to explain the nominating and voting process. In addition, Drew described the International Academy of Web Television (IAWTV)and how to become a voting member. With great END_OF_DOCUMENT_TOKEN_TO_BE_REPLACED