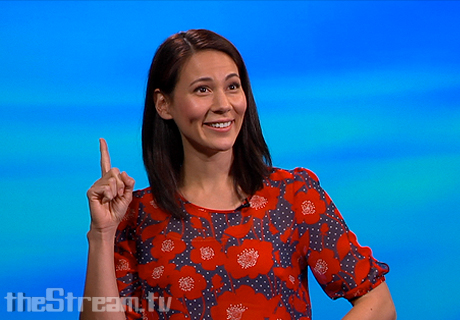 Catherine Kresge gives us her favorite jingle from her childhood! Tune in and hear what this lovely lady has to share! 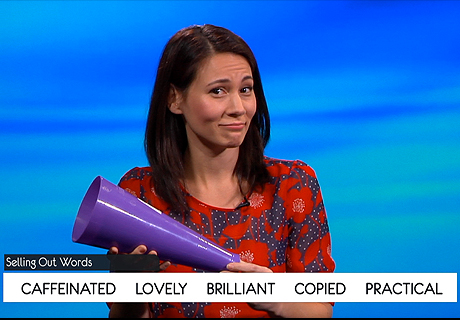 Watch Catherine sell out and this time it’s not for Folger’s but something else! 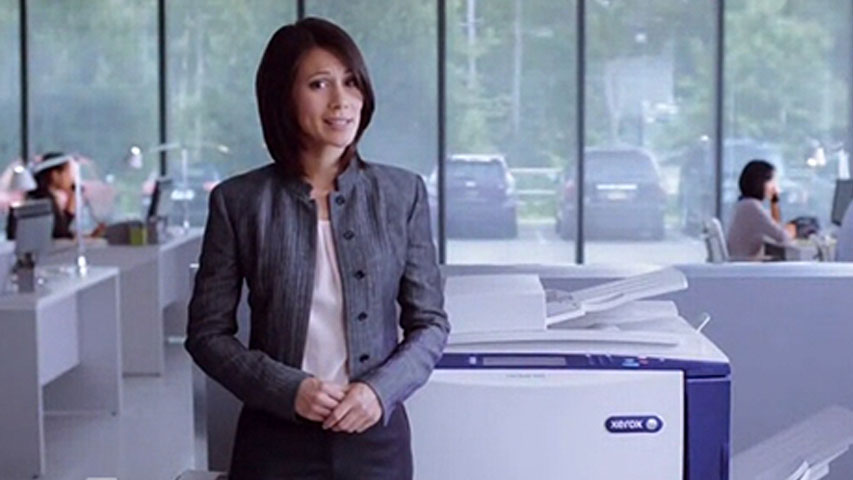 The beautiful and recognizable Catherine Kresge makes her debut on Commercial Break with Mike and Rebecca. Catherine has starred in some major television and you may recognize her from her incredible Zumba style Folgers commercial! We dish everything with her on what it’s like to work on a Die Hard film and how cool is END_OF_DOCUMENT_TOKEN_TO_BE_REPLACED 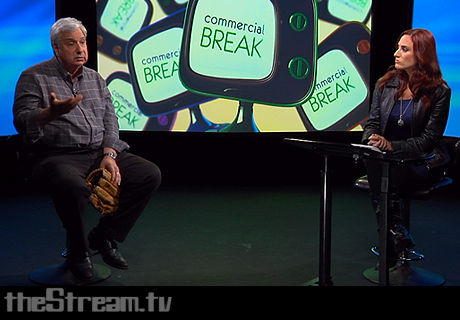 Ken Lerner shares his advice on acting and auditioning. 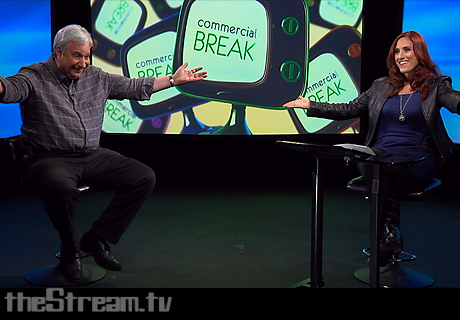 Ken Lerner shares with us his favorite jingle from his life. 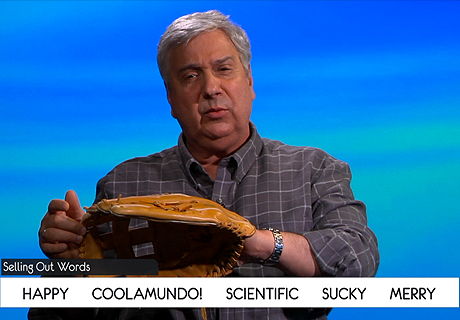 Ken Lerner from T Mobile sells out and this time it’s not to complain about phone bills! 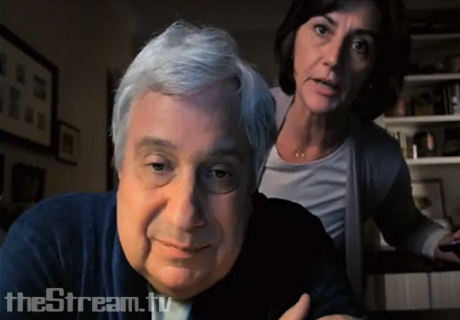 Well his son Jeremy is still on the run traveling the world leaving his Dad behind to pay his T Mobile phone bill! Ken Lerner joins Mike and Rebecca for a fun filled episode where he dishes on teaching actors and starring in hits like Happy Days, Buffy the Vampire Slayer and The Big Bang END_OF_DOCUMENT_TOKEN_TO_BE_REPLACED

We got musical with drummer Phil Varone, fresh from his stint on VH1’s Sex Rehab. From elsewhere in TV land we welcomed award-winning composers Jeff and Greg Burns from TV’s #1 show, NCIS. Watch this show on www.theStream.tv If you’ve seen at least one Live! From the Future episode, you know by now just how END_OF_DOCUMENT_TOKEN_TO_BE_REPLACED

We are so excited to have Jack Stehlin of Weeds join us on Live! From the Future next Tuesday, June 16th! In Weeds, Showtime’s hit comedy series about a single mother who makes ends meet by selling marijuana, veteran actor Jack Stehlin co-stars alongside Mary Louise Parker, Elizabeth Perkins and Kevin Nealon as “Captain Roy Till” END_OF_DOCUMENT_TOKEN_TO_BE_REPLACED