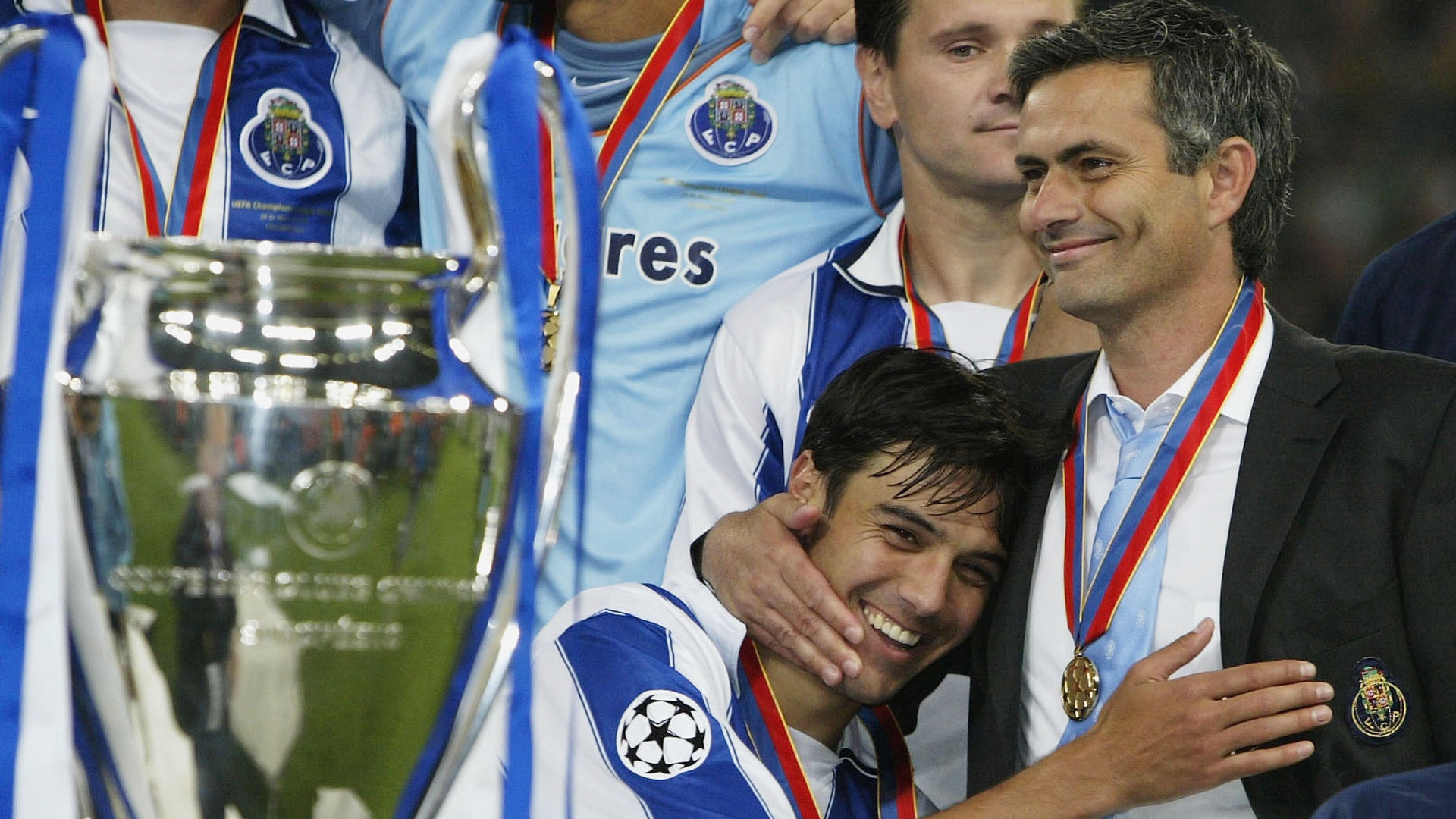 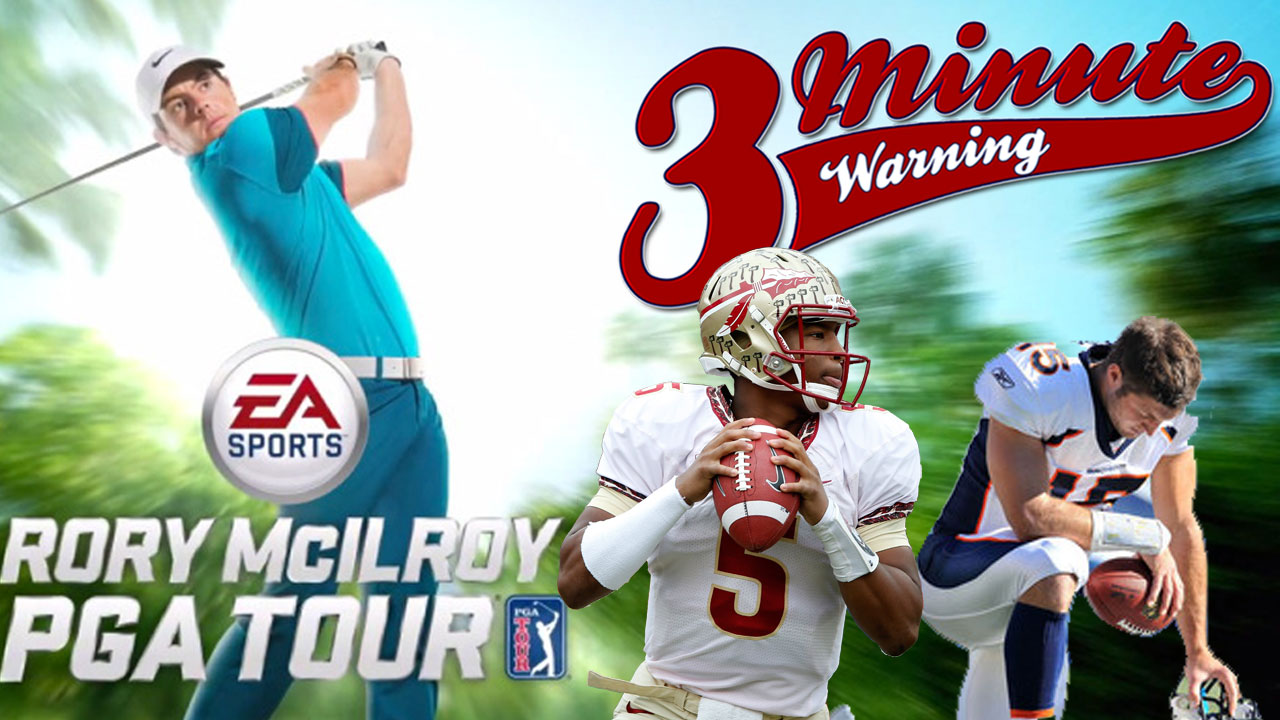 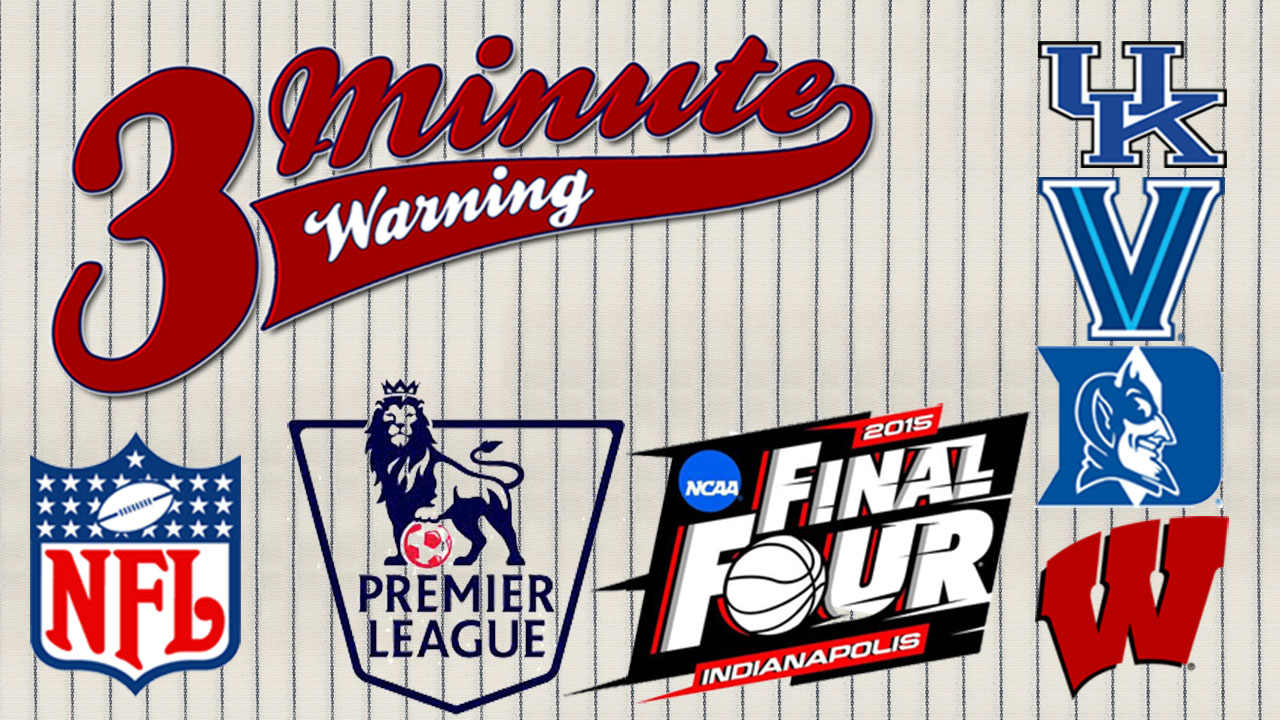 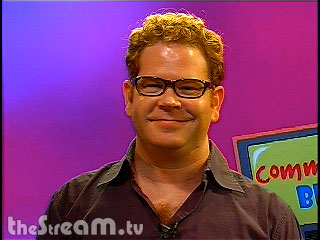 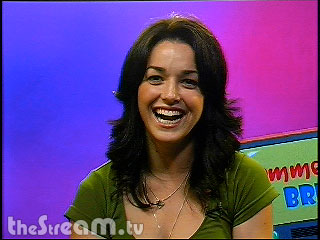 Guest Sadie Alexandru who has starred in over 17 national commercials including spots for Las Vegas, Swiffer, Jenga and Burger King. She is also in the upcoming film “Citizen Game” and the Webseries “The Curse of the Phantom Shadow”. Also The World celebrates Earth Day, Meow Shout Out to Iliza and Catsby, PopCult includes discussions END_OF_DOCUMENT_TOKEN_TO_BE_REPLACED