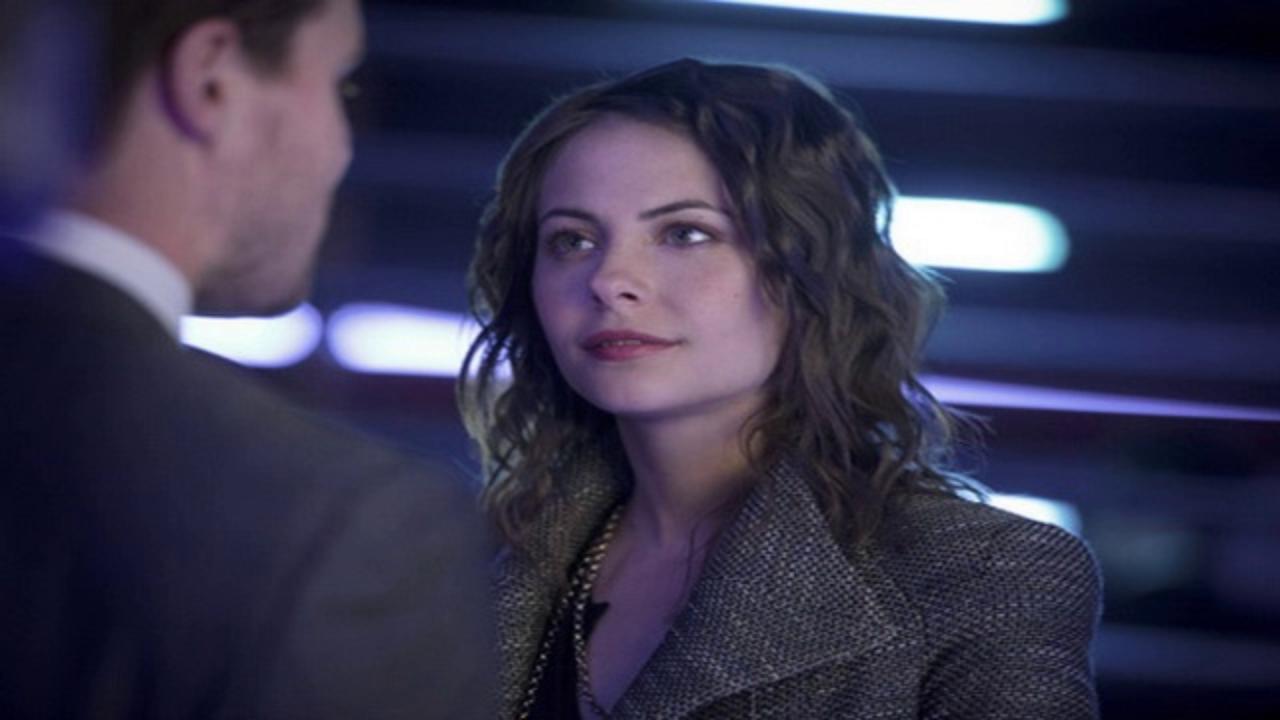 Welcome to the Arrow After Show Season 3 Episode 2 “Sara”! Not knowing what else to do, Laurel brings Sara’s body to the team. Laurel demands to help Oliver find Sara’s killer, but he forces her to go home. Captain Lance alerts Oliver to another archer in the city killing people, unaware that Sara was END_OF_DOCUMENT_TOKEN_TO_BE_REPLACED 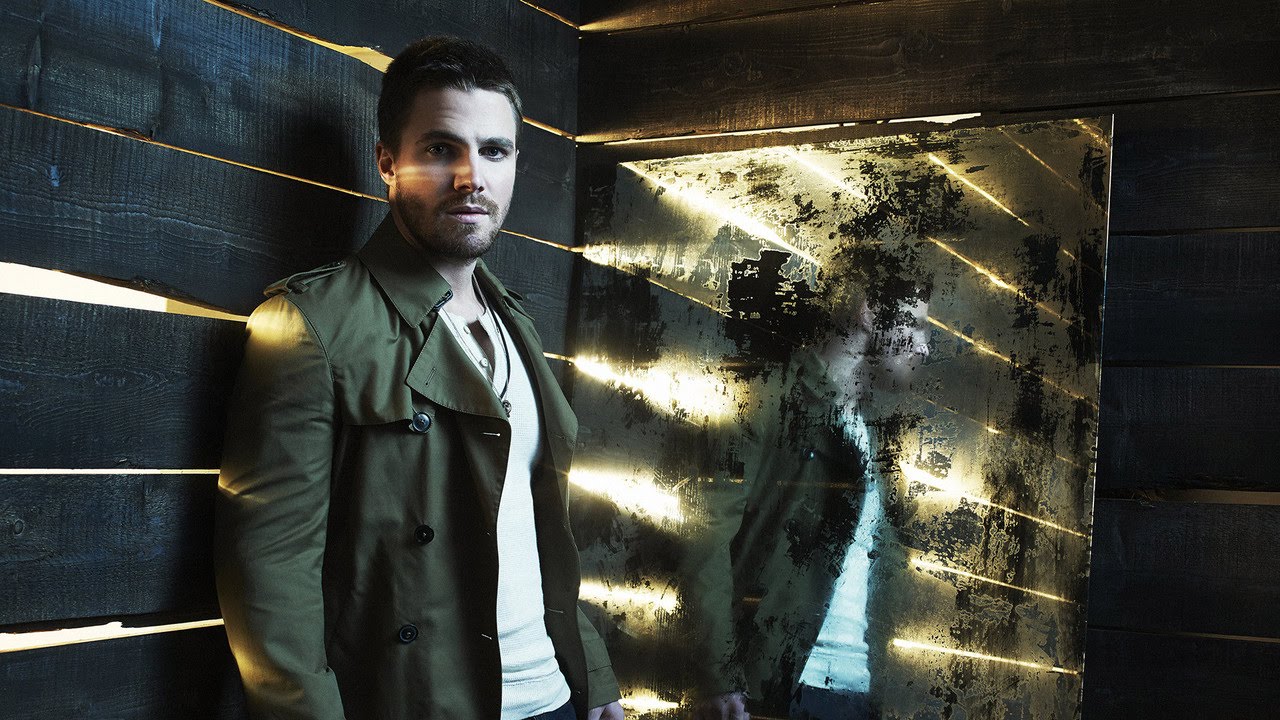 Welcome to the Arrow After Show Season 3 Episode 1 “The Calm”! Following Slade’s defeat, the Arrow is embraced as a hero by the people of Starling City, and newly-promoted Captain Lance calls off the anti-vigilante task-force. Elsewhere, Werner Zytle, who has claimed the mantle of Vertigo, attempts to kill Arrow in a bid to END_OF_DOCUMENT_TOKEN_TO_BE_REPLACED 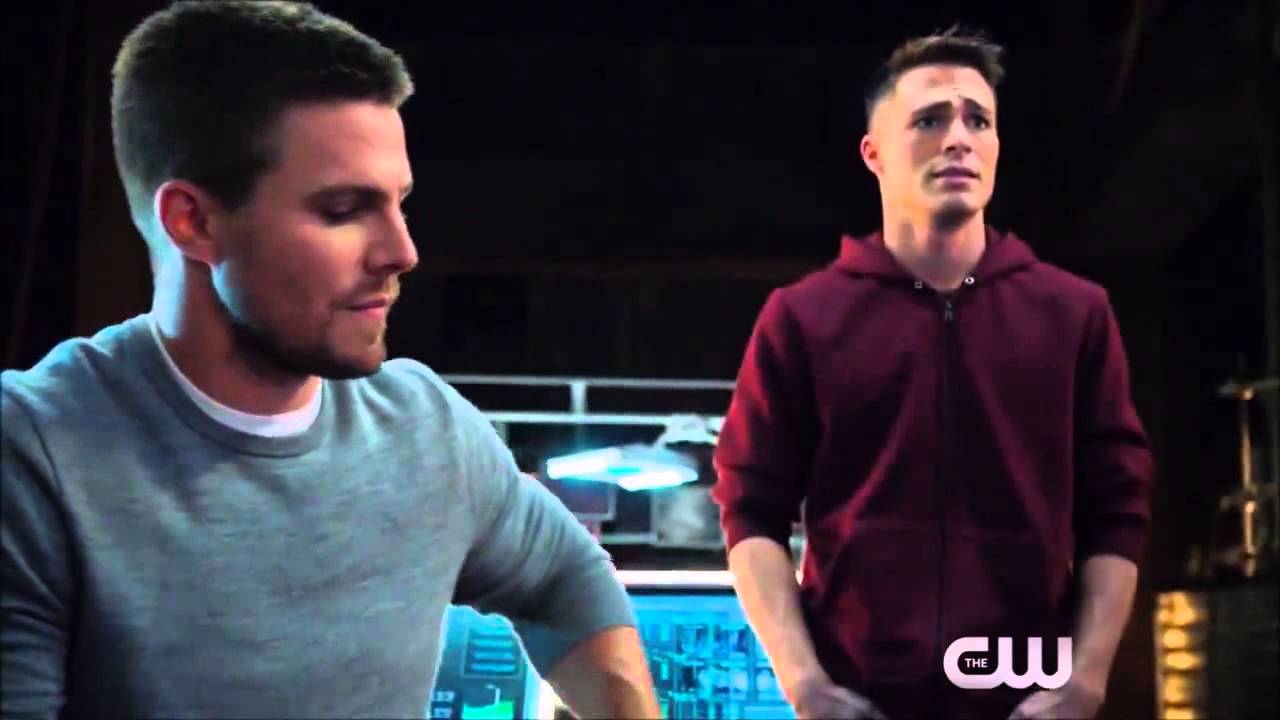 Welcome to the Arrow After Show Season 3 Episode 4 “The Magician”! Nyssa al Ghul returns to Starling City looking for Sara. Oliver informs her that Sara was killed; Oliver sends Roy to follow Nyssa after it is clear that she knows more about who could have killed Sara. Nyssa is tracked to Sara’s old END_OF_DOCUMENT_TOKEN_TO_BE_REPLACED