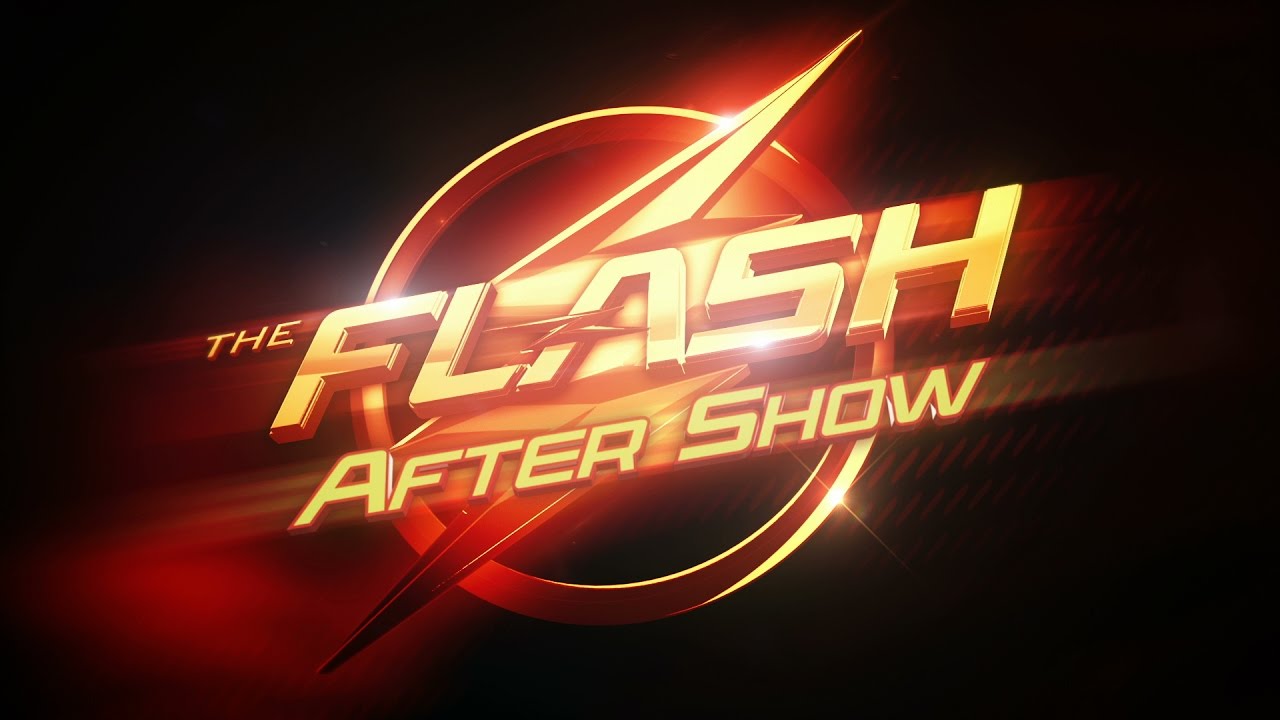 Barry ask Green Arrow for help when aliens attack Central City.  But when they realize they won’t be enough, the two track down the Legends Of Tomorrow and bring Supergirl into the battle to fight a new threat called The Dominators in this landmark 4 show crossover. The Flash is an American television series airing END_OF_DOCUMENT_TOKEN_TO_BE_REPLACED