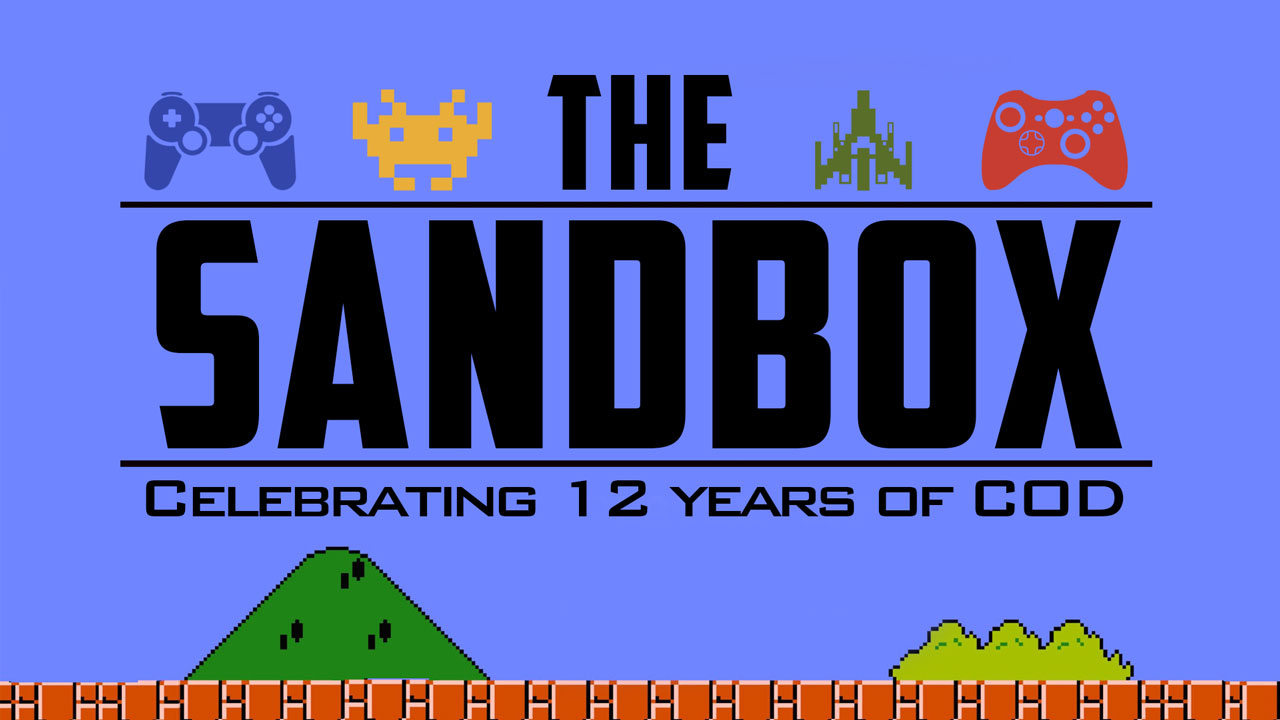 Between all of the mega hyped, big-budget game releases slated for fall release on the major consoles (Playstation 4 and Xbox One) prior to the holiday rush, one franchise always brings with it an army of devout fans: Call of Duty. Some love the franchise while others hate it. Then there’s some gamers who hate END_OF_DOCUMENT_TOKEN_TO_BE_REPLACED 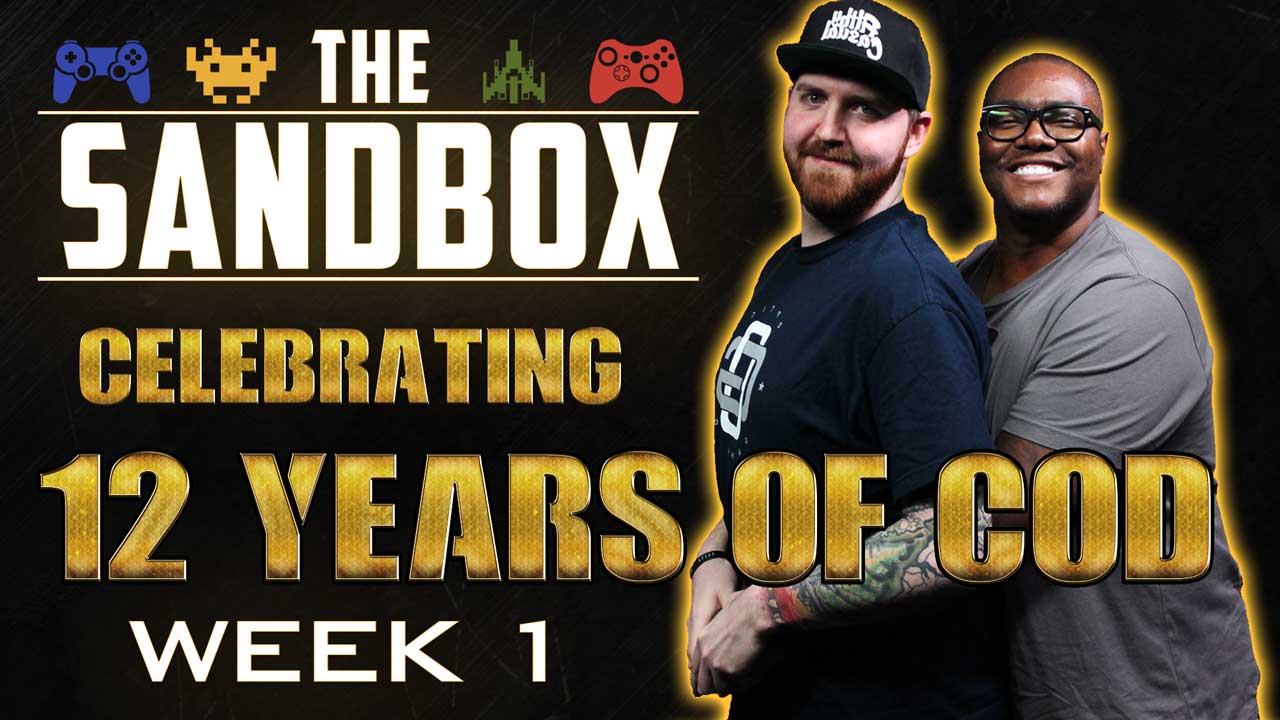 The first in a 3-part segment celebrating the last 12+ years of the Call of Duty Franchise, “The Sandbox” shepherds a variety of viewpoints from correspondents ranging from competitive gamers and industry professionals to enthusiasts and casual participants. 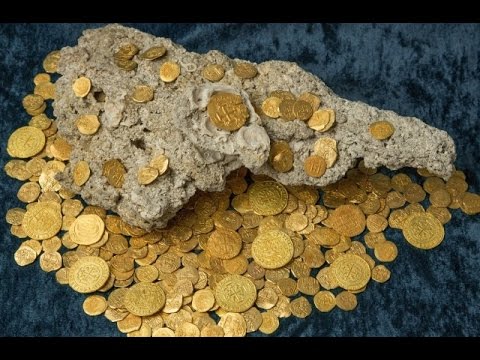 The “Too Little, Too Late” singer JoJo is back with three all new songs! Off the coast of Florida a Spanish treasure 300 years old was found. A Korean creative company has invented the concept for the “Text-while-it’s-raining-Umbrealla”. The daughter of Rosie O’Donnells daughter has been found! See where she turned up! SUBSCRIBE TO theStream.tv END_OF_DOCUMENT_TOKEN_TO_BE_REPLACED 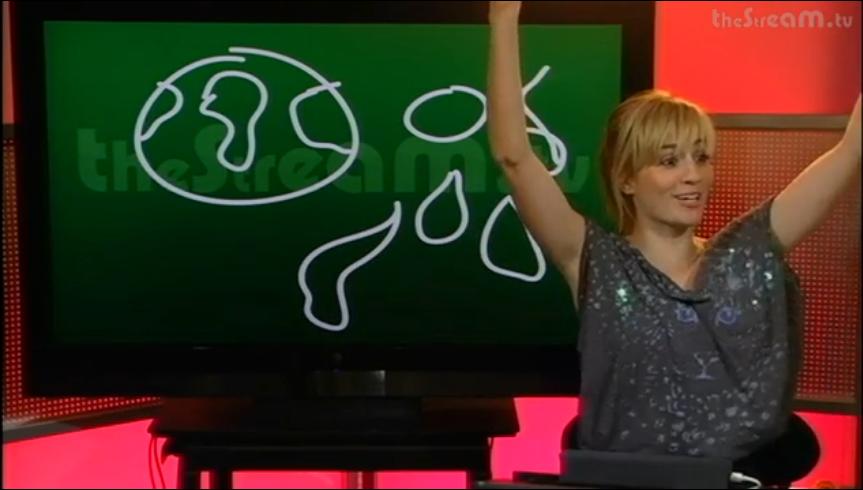 Alison Haislip is a seasoned expert in the gaming and social media world. She was a correspondent on G4’s coveted Attack of the Show, on which shehosted “The Feed” news segment, a weekly podcast called Tech News, and often filled in as co-host for Olivia Munn from 2007 until 2011. Haislip also co-hosted G4’s American END_OF_DOCUMENT_TOKEN_TO_BE_REPLACED