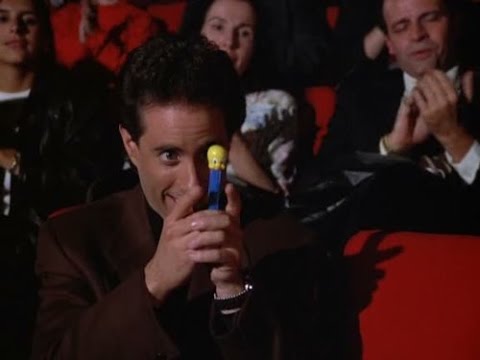 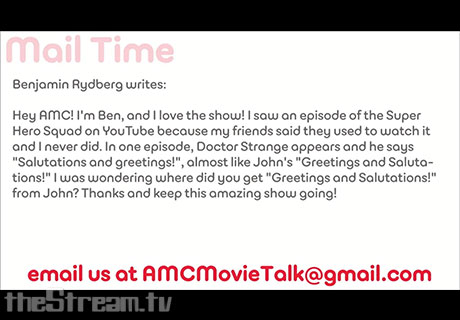 Full Episode : http://www.youtube.com/watch?v=0estQXxhENs&feature=share Shot at theStream.tv studio in Hollywood CA User Submitted Question: Benjamin Rydberg writes: Hey AMC! I’m Ben, and I love the show! I saw an episode of the Super Hero Squad on YouTube because my friends said they used to watch it and I never did. In one episode, Doctor Strange END_OF_DOCUMENT_TOKEN_TO_BE_REPLACED

Michael Kosta has been beyond busy after his run at theStream.tv with Kosta’s Kocktales. He appeared on Tonight Show with Jay Leno on April 9th, 2010 along with multiple appearances on E!’s “Chelsea Lately”, TruTV’s “Smoking Gun Presents”, and Yahoo!’s “OMG-411”. Michael also hosted FOX Sports Network’s “CCHA All Access” for two seasons, where he END_OF_DOCUMENT_TOKEN_TO_BE_REPLACED