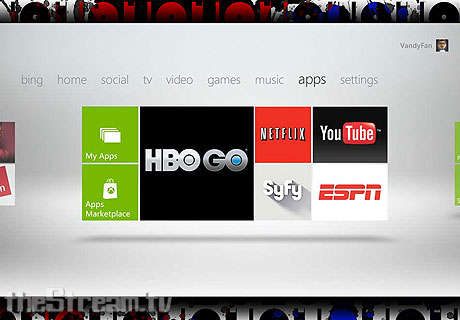 Will your Xbox 360 replace your cable box? Television is coming to your Xbox 360 thanks to Microsoft and 40 content providers. With your console already streaming Netflix, Hulu Plus, and ESPN, is it just a matter of time before your Xbox becomes the entertainment hub of your living room Watch Behind the Scenes Footage END_OF_DOCUMENT_TOKEN_TO_BE_REPLACED 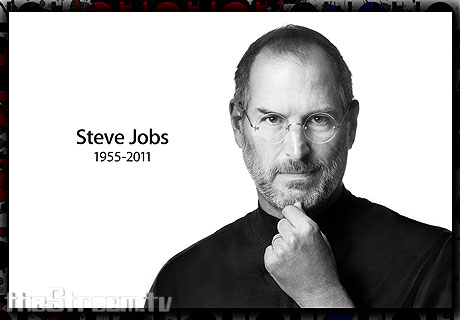 Steve Jobs passed away on October 5, 2011 at the age of 56. The influential CEO of Apple will always be remembered for his contributions to the world of technology. Here are our thoughts. Watch Behind the Scenes Footage and More! http://www.geekdownshow.com Join the debate by liking us on Facebook: http://www.facebook.com/GeekDownShow Also, you can argue END_OF_DOCUMENT_TOKEN_TO_BE_REPLACED