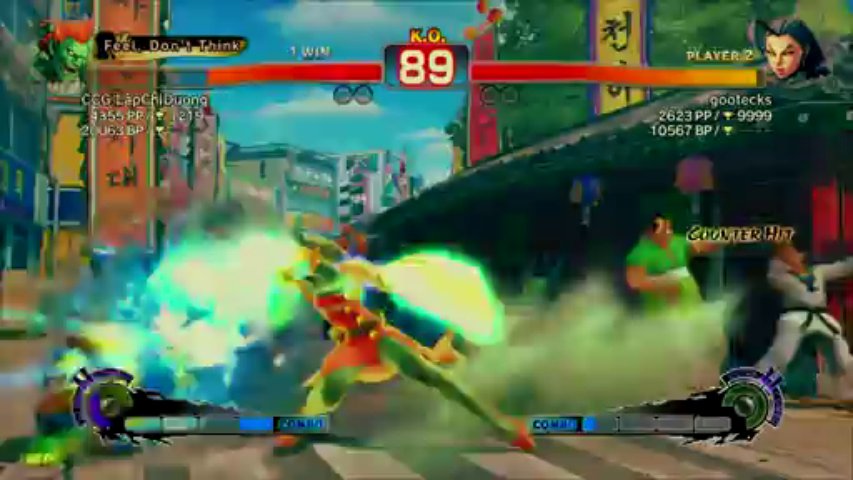 The Gootecks & Mike Ross Show has arrived! In this debut episode, the guys share where they’ve been during their hiatus. Gootecks & Mike share photos and video from their recent trip to Germany to participate in ESGNTV’s Fight Night event. They also recap Gootecks’ crazy cosplay-themed New Year’s Eve bash! The guys then dedicate END_OF_DOCUMENT_TOKEN_TO_BE_REPLACED 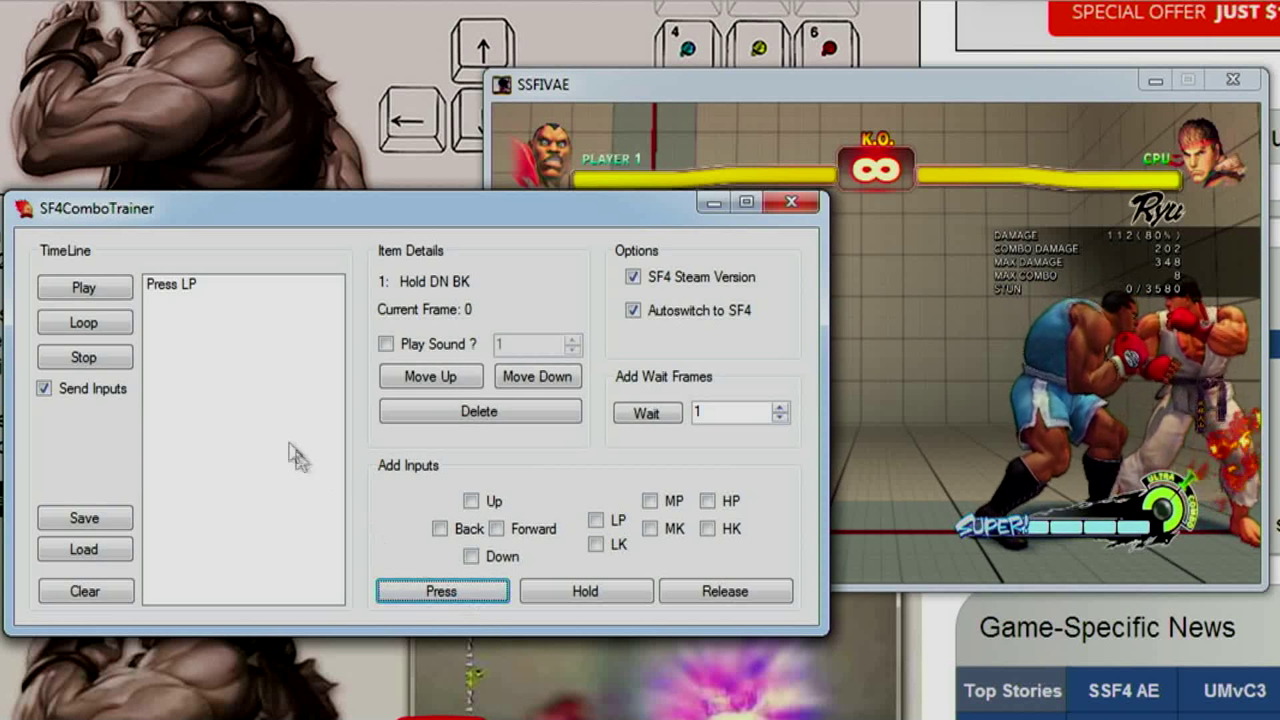 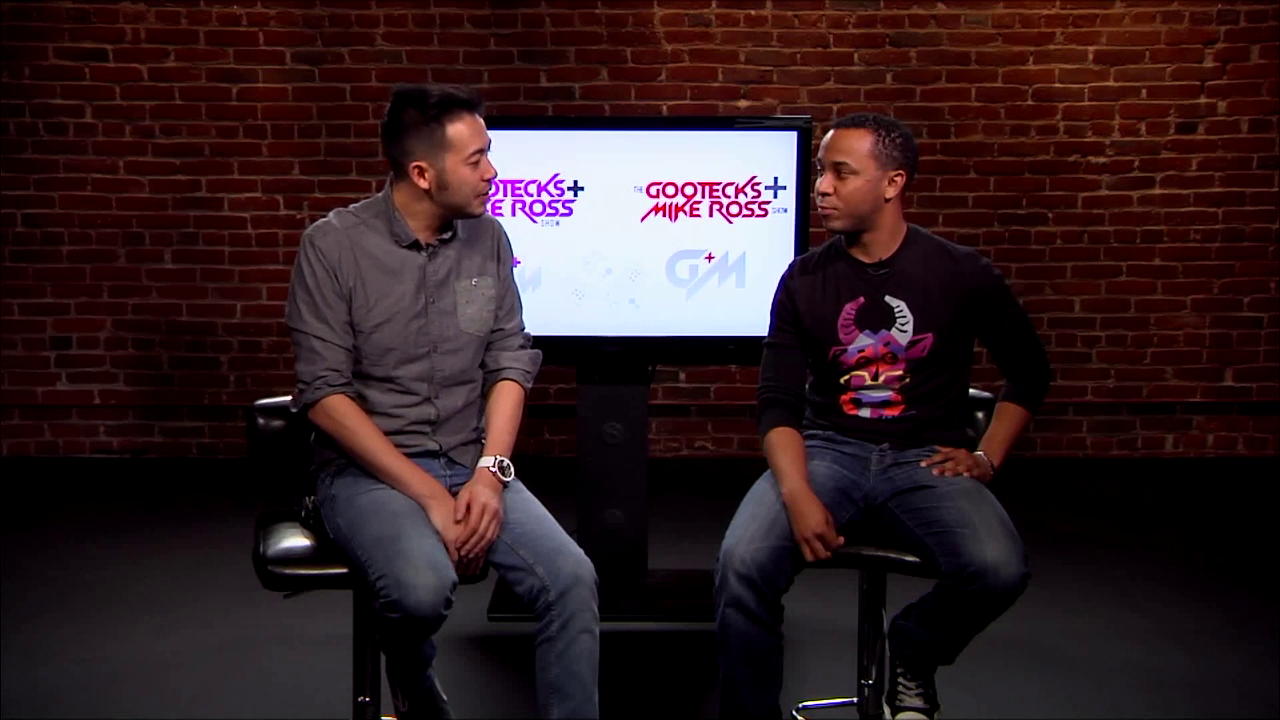 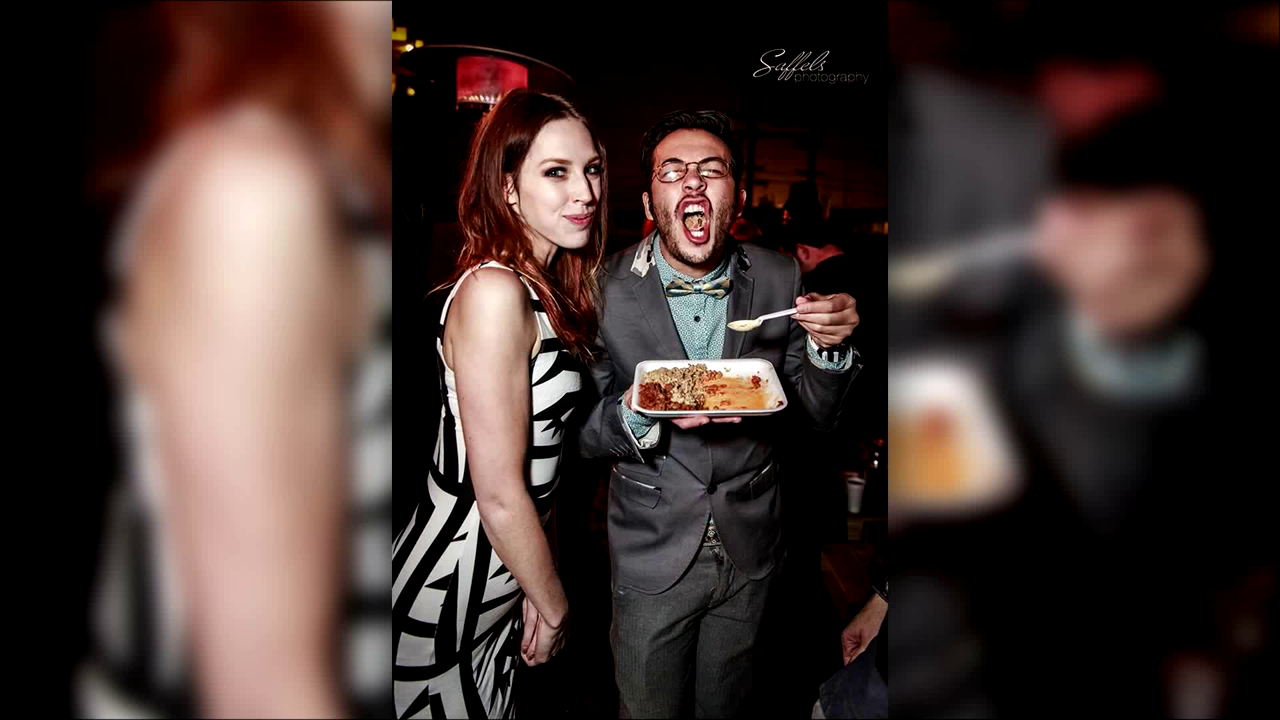 In this clip from the debut episode of the Gootecks & Mike Ross show, the guys recap the wild cosplay-themed New Year’s Eve bash they hosted! With colorful photos of costumed participants… also, Mike Ross tries to explain his way out of why a Dudley cosplayer lost the cosplay contest, because of Mike! The Gootecks END_OF_DOCUMENT_TOKEN_TO_BE_REPLACED 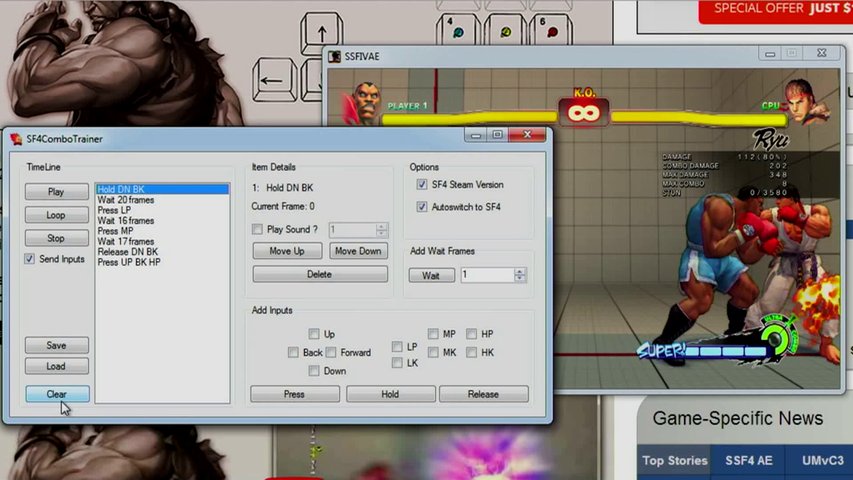 In this segment from the premiere of the Gootecks & Mike Ross Show, Gootecks provides a tutorial on how to use the recently released combo trainer program for SSFIV on PC. You can learn how to do a combo effectively by recording and replaying the combo and when you play it back it has the END_OF_DOCUMENT_TOKEN_TO_BE_REPLACED