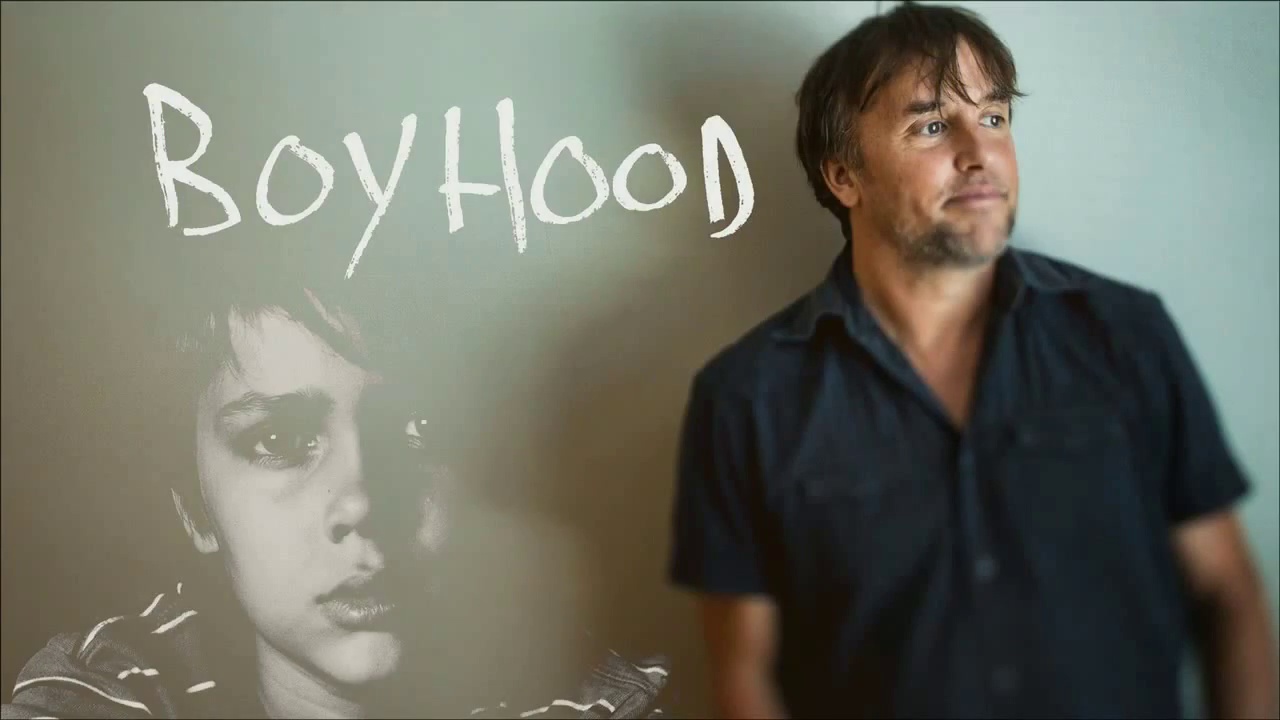 While against it initially, Richard Linklater has apparently warmed up to the idea of a potential sequel to “Boyhood”. In a recent interview, he stated, “To be honest…this film first met its audience exactly a year ago and for the first six months of the year, my answer to that was absolutely not. This was END_OF_DOCUMENT_TOKEN_TO_BE_REPLACED 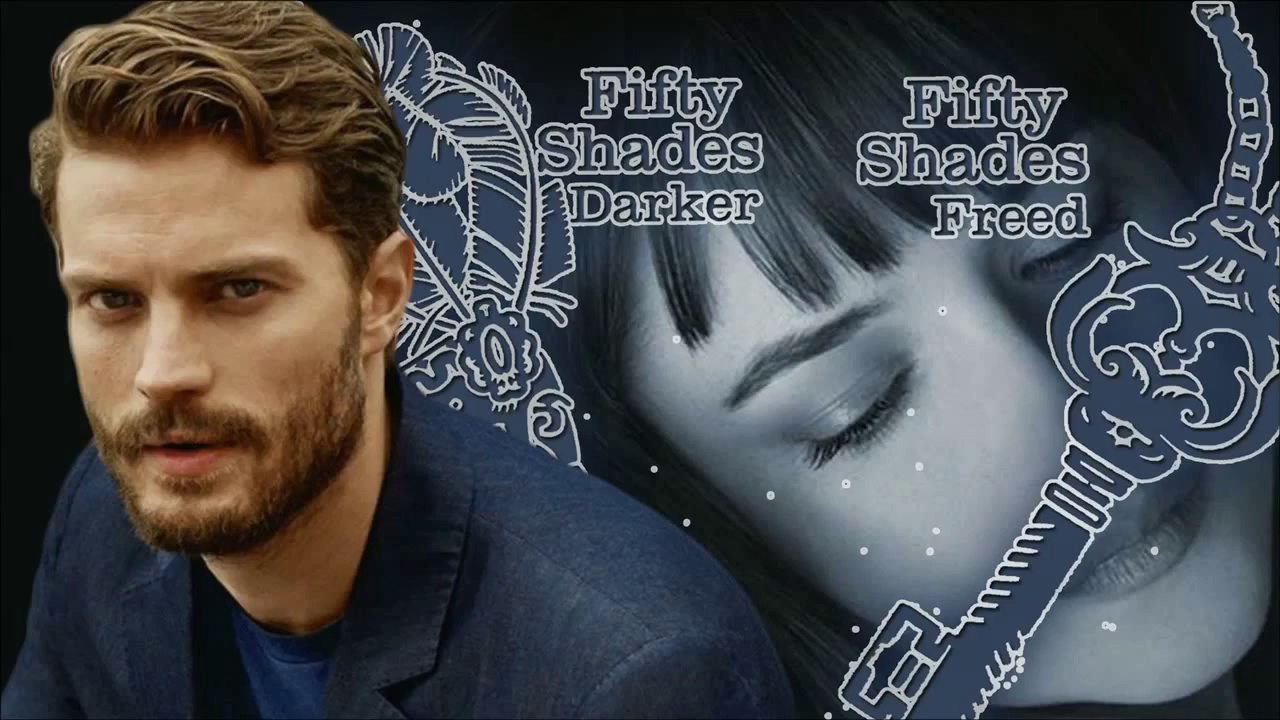 It was being reported that actor Jamie Dornan was trying to get out of his contract so that he won’t have to appear in the upcoming “Fifty Shades of Grey” sequels. This rumor has since been debunked however and it has been confirmed that Dornan has signed on for both sequels. Buy movie tickets, get END_OF_DOCUMENT_TOKEN_TO_BE_REPLACED 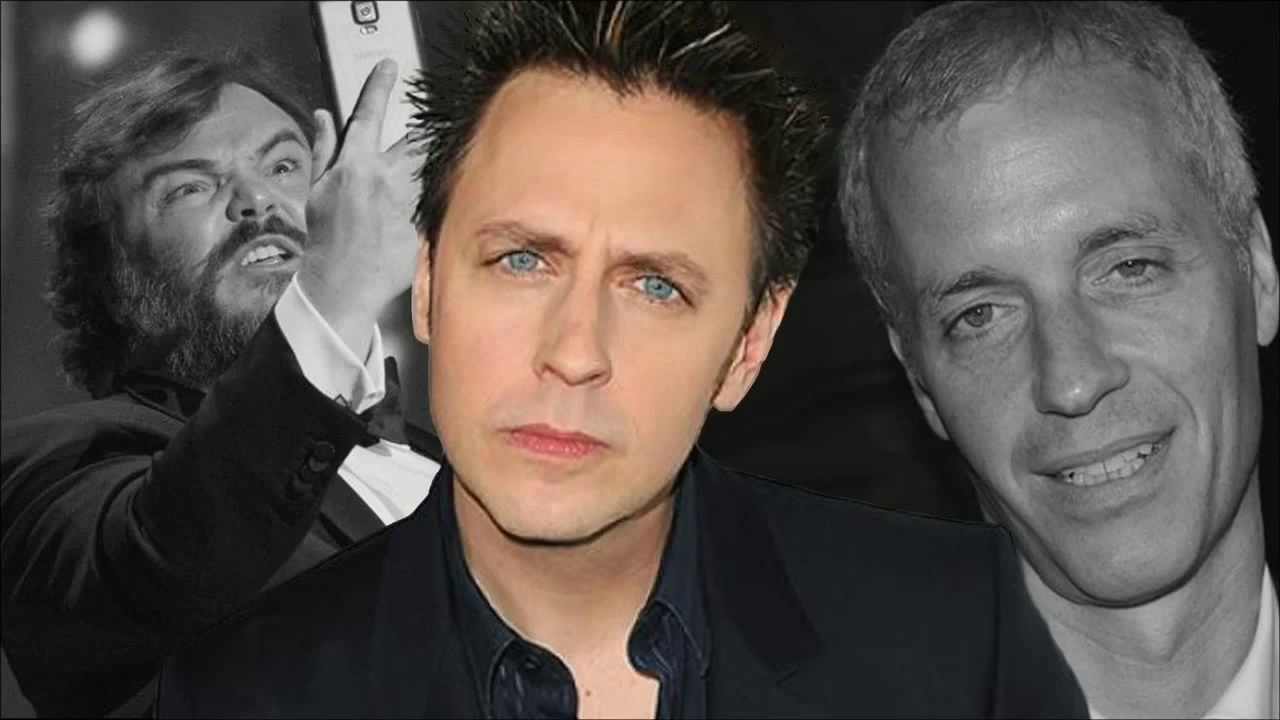 Jack Black made a humorous jab against the surplus of superhero films at the Oscars and Dan Gilroy told Independent Spirit Awards attendees that they have survived against a “tsunami of superhero films”. Director James Gunn had a lot to say on the matter, stating that, “What bothers me slightly is that many people assume END_OF_DOCUMENT_TOKEN_TO_BE_REPLACED 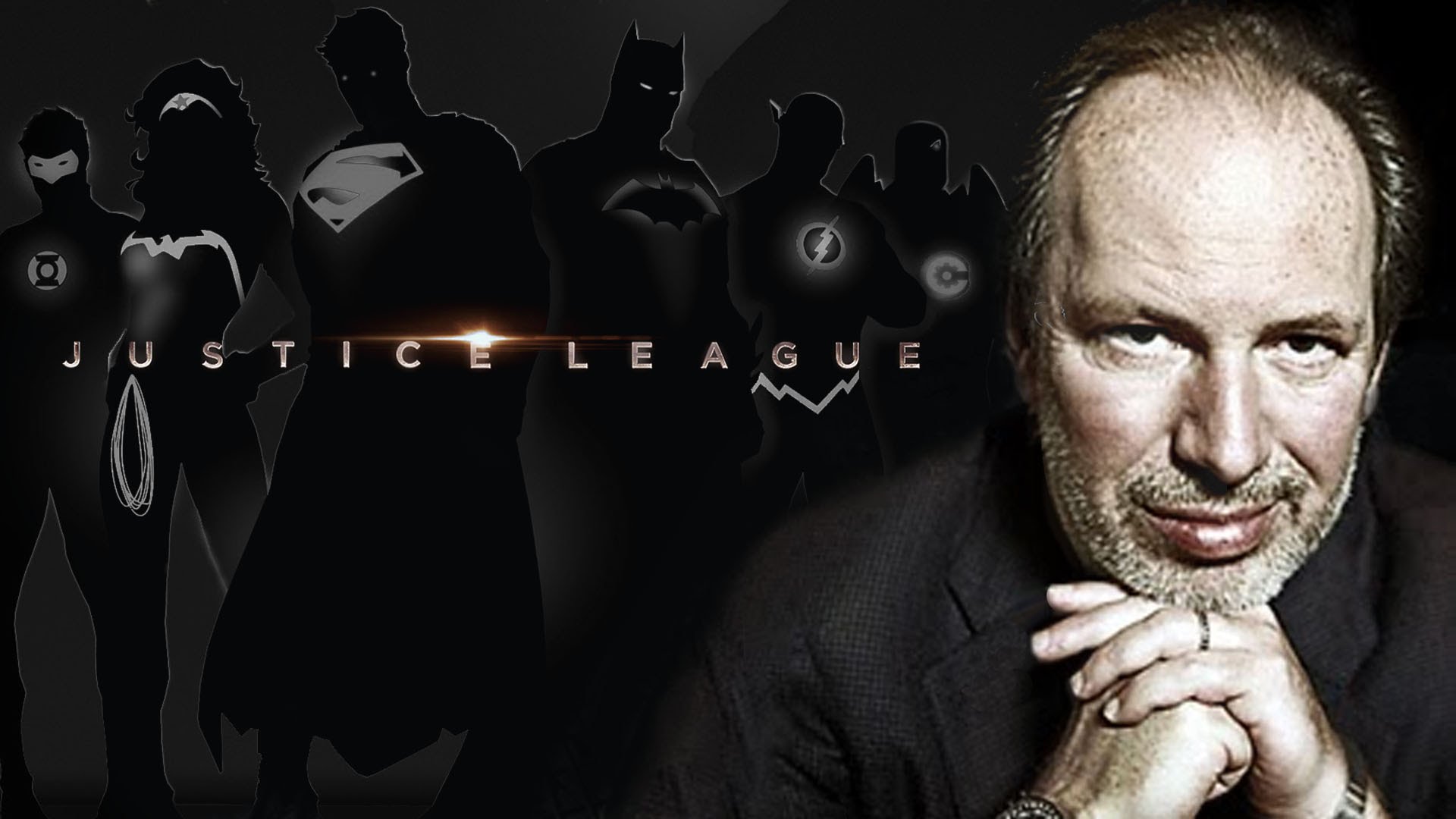 Hans Zimmer has created many memorable scores for films like “The Dark Knight Trilogy”, “Man of Steel” and “Interstellar”. The composer just revealed that the idea for “Justice League” will be to write themes for each individual member, which would then be used in their eventual standalone films. Buy movie tickets, get theatre and showtime END_OF_DOCUMENT_TOKEN_TO_BE_REPLACED 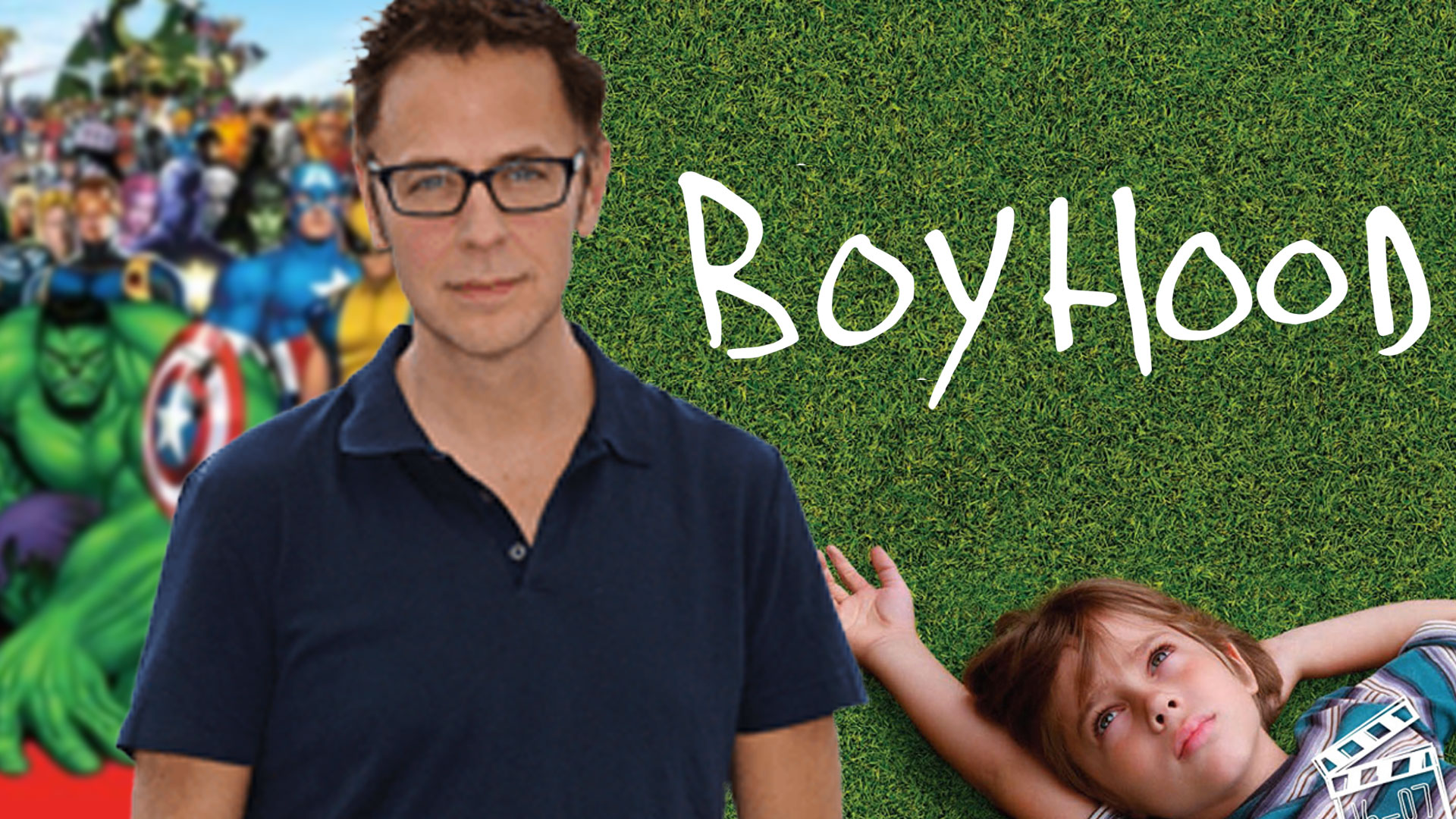 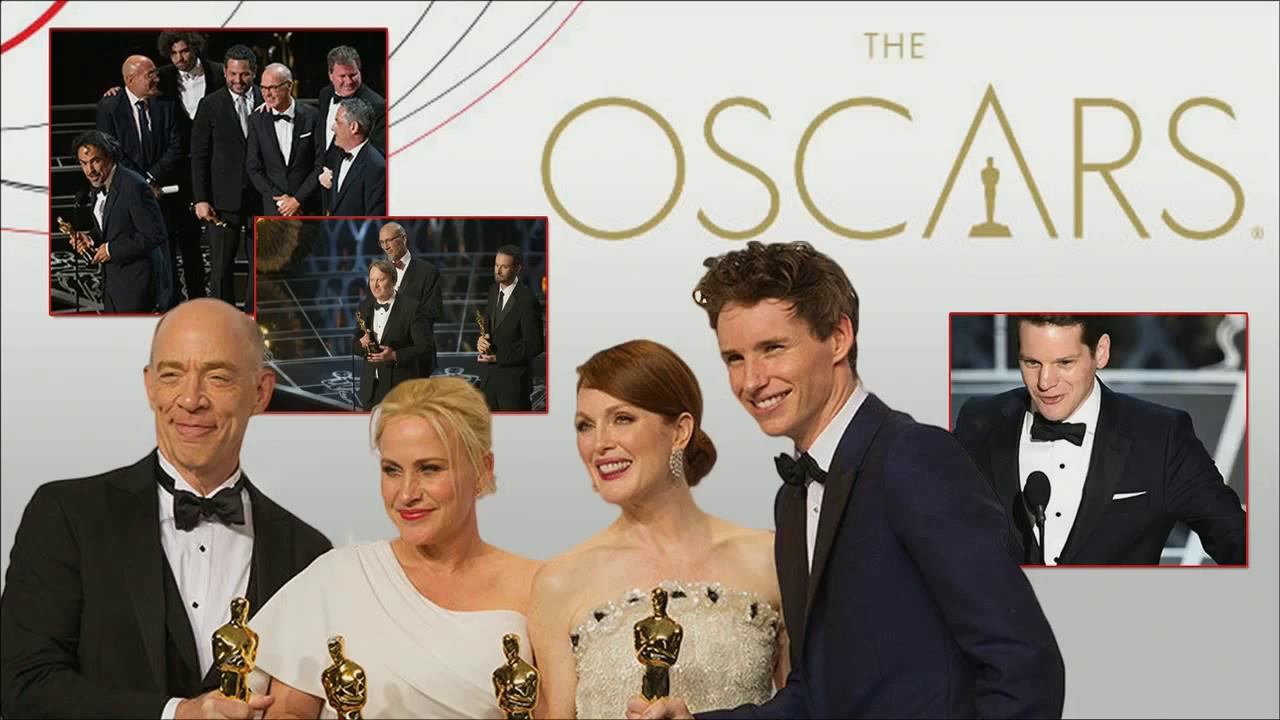 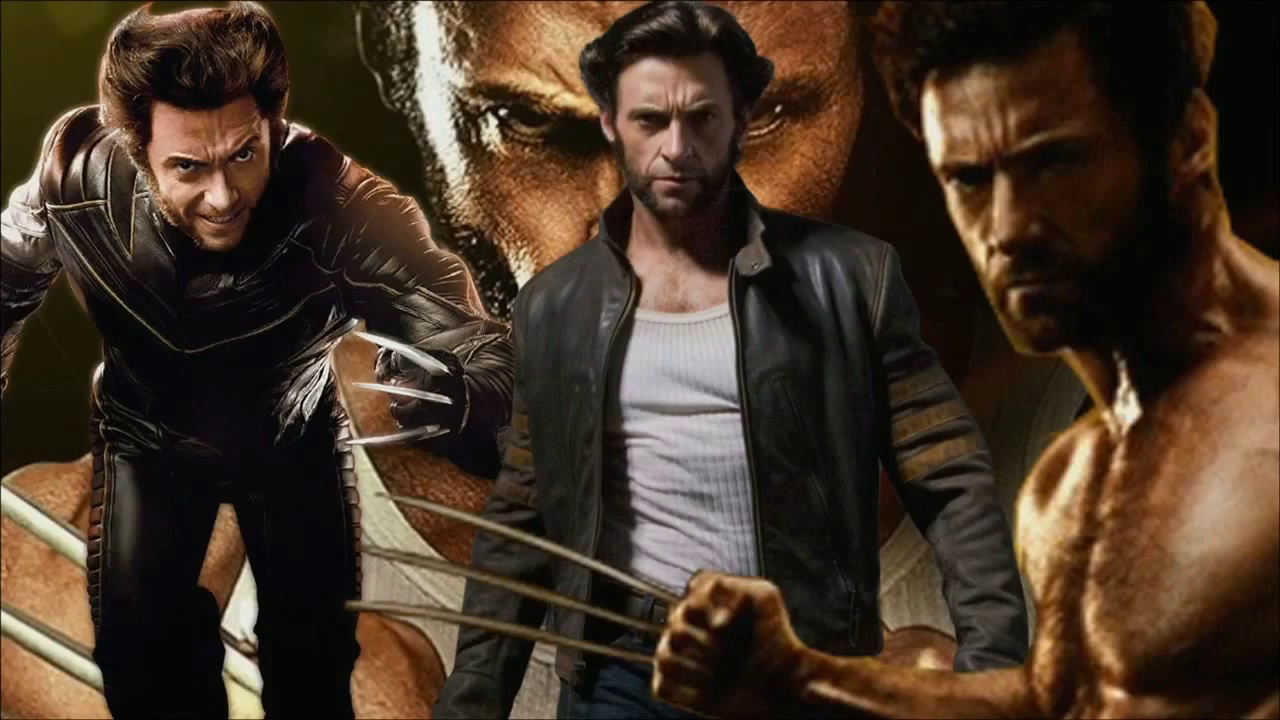 Actor Hugh Jackman has hinted many times that although he may have 1 or 2 more appearances of Wolverine left in him, it may be time to start thinking about retiring as the character. However, minds change. In a recent interview Jackman said the following after watching Michael Keaton play BIRDMAN: “I said to my END_OF_DOCUMENT_TOKEN_TO_BE_REPLACED 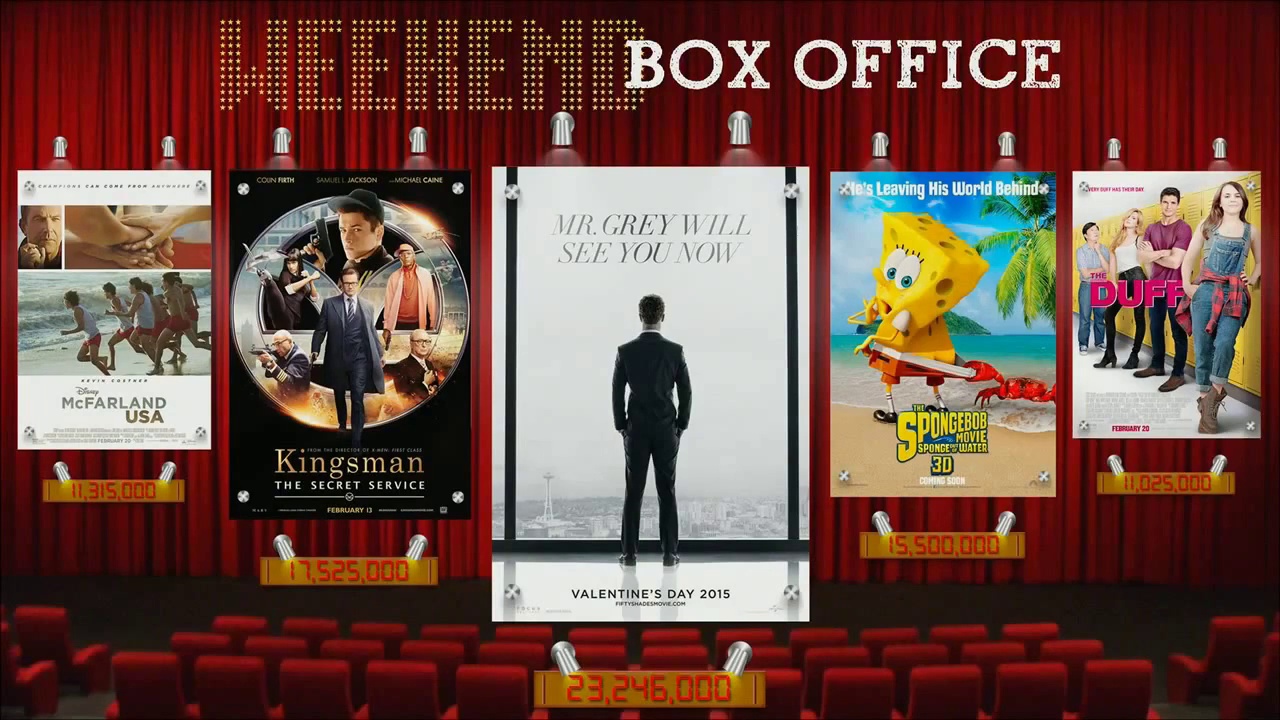 The weekend box office numbers are in and it’s another #1 spot for 50 SHADES OF GREY. The film made $21 million at the box office, dropping almost 73% from last week, but still strong enough to hold the top spot. In 2nd was KINGSMAN: THE SECRET SERVICE making $17.5 million. In 3rd, SPONGEBOB took END_OF_DOCUMENT_TOKEN_TO_BE_REPLACED 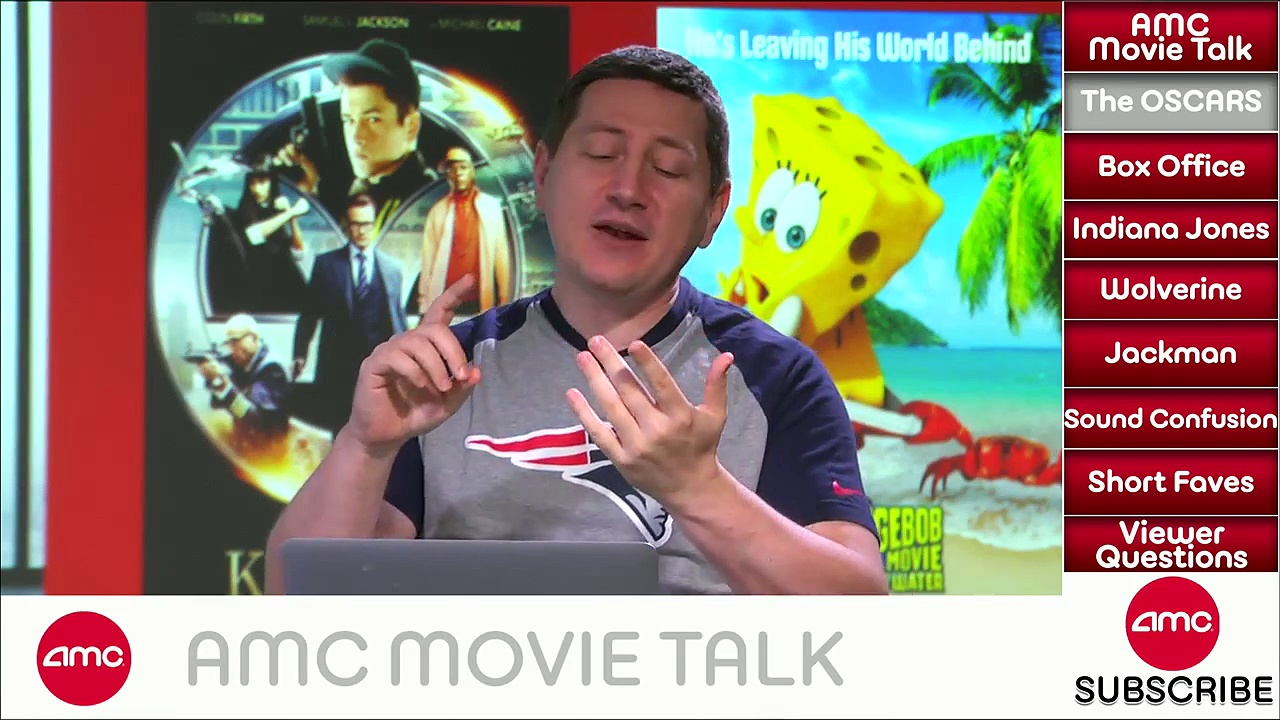 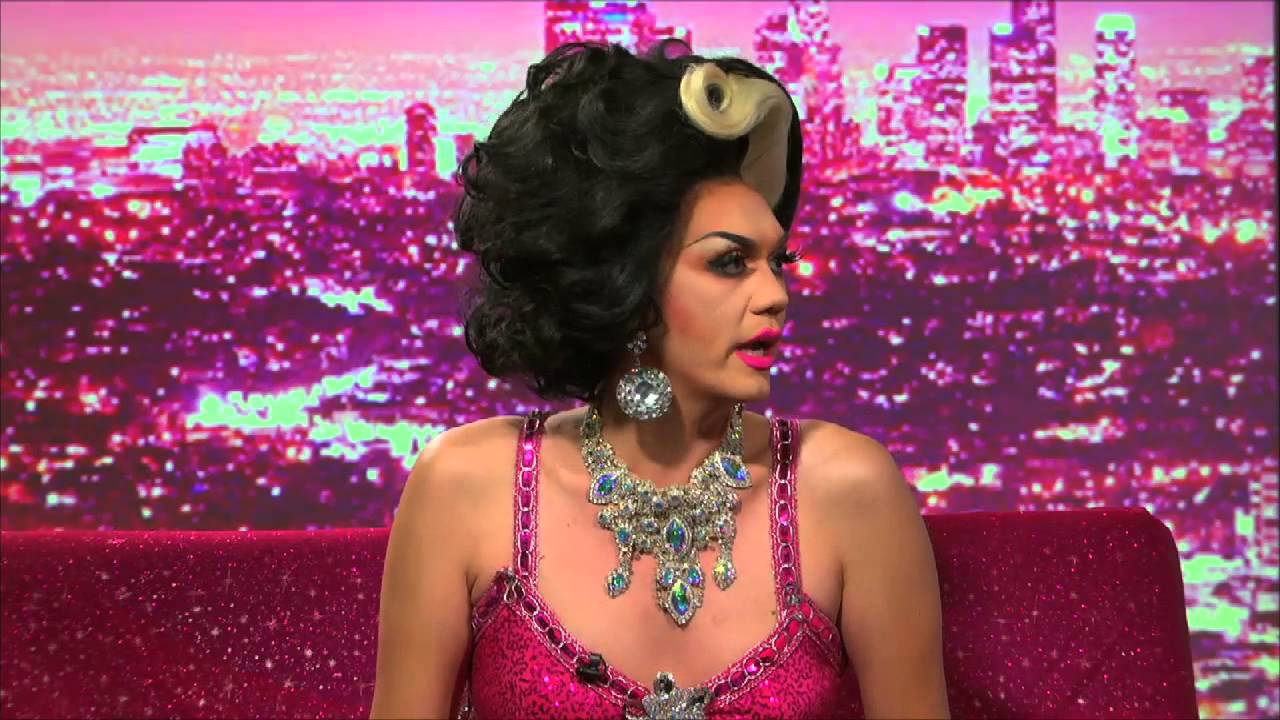 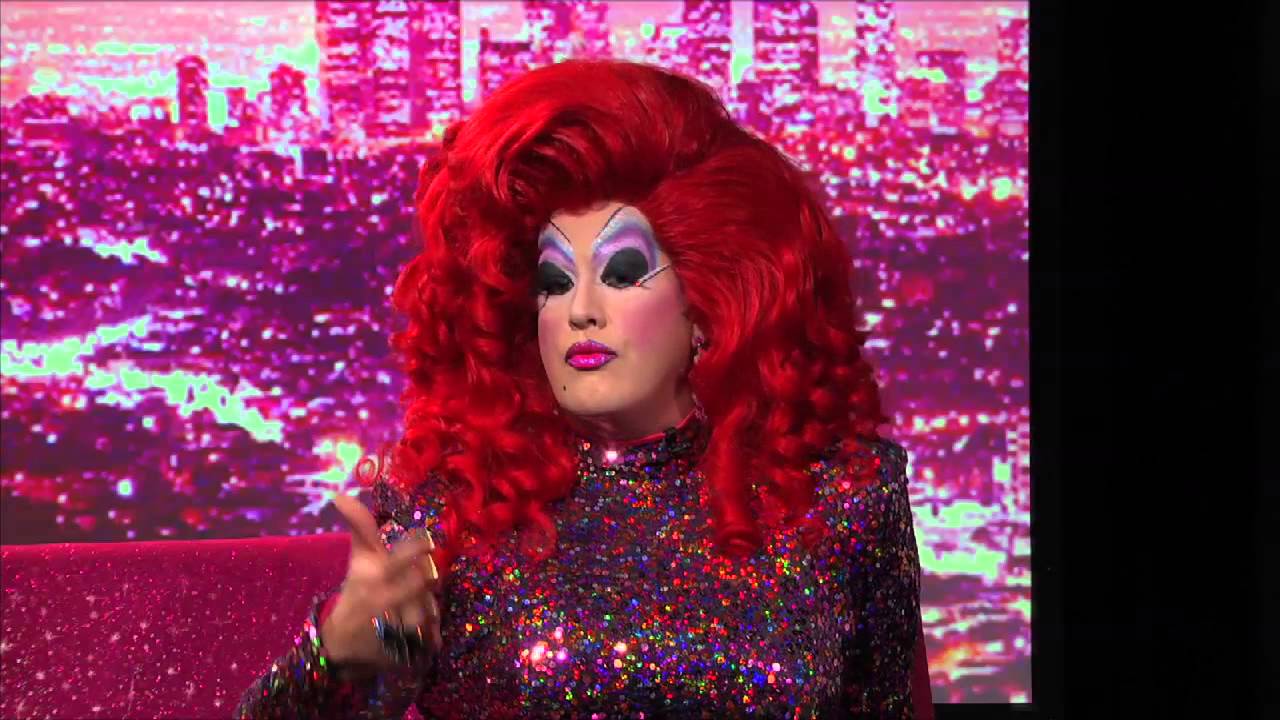 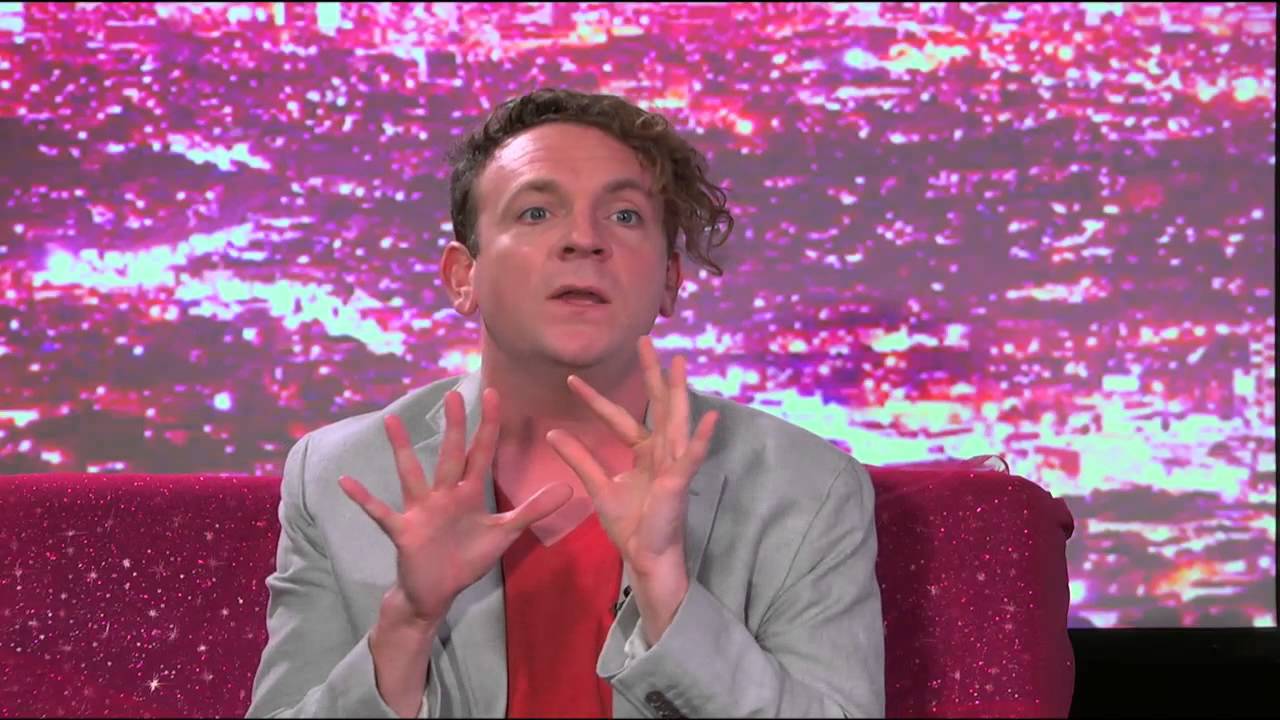