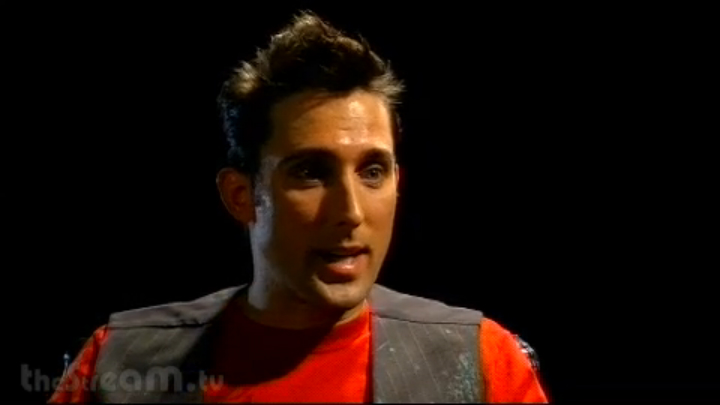 Award winning Actor/Producer Paul J. Alessi came on to talk about his romantic comedy Knuckle Draggers. I felt like I was talking to an actor from the Sorpranos! Paul was a lot of fun with his New York attitude and telling stories about how his film came together, working with his cast and crew. He END_OF_DOCUMENT_TOKEN_TO_BE_REPLACED