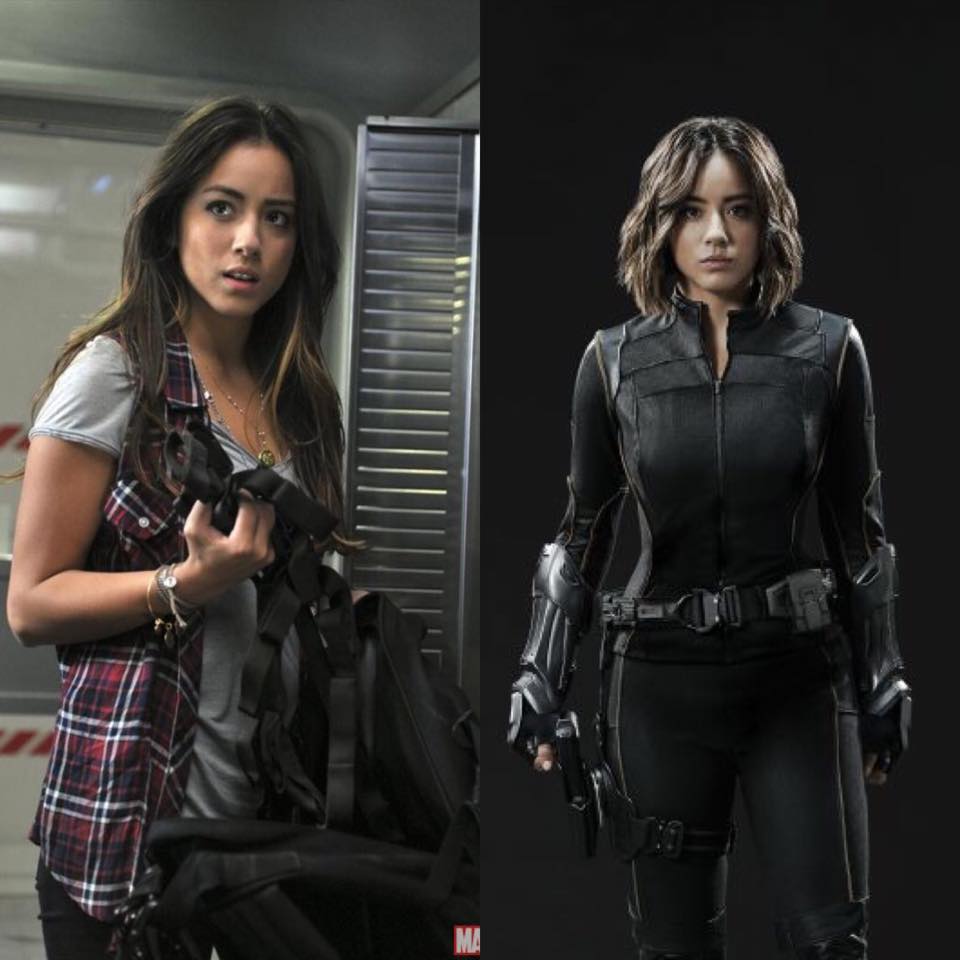 We are finally here, Season 3 of Agents of SHIELD is upon us and with this brand new season comes a major change that will rock the very foundation of the show! Skye is Dead! Okay that is a little dramatic, but in a way it is true. For the last two seasons we have END_OF_DOCUMENT_TOKEN_TO_BE_REPLACED 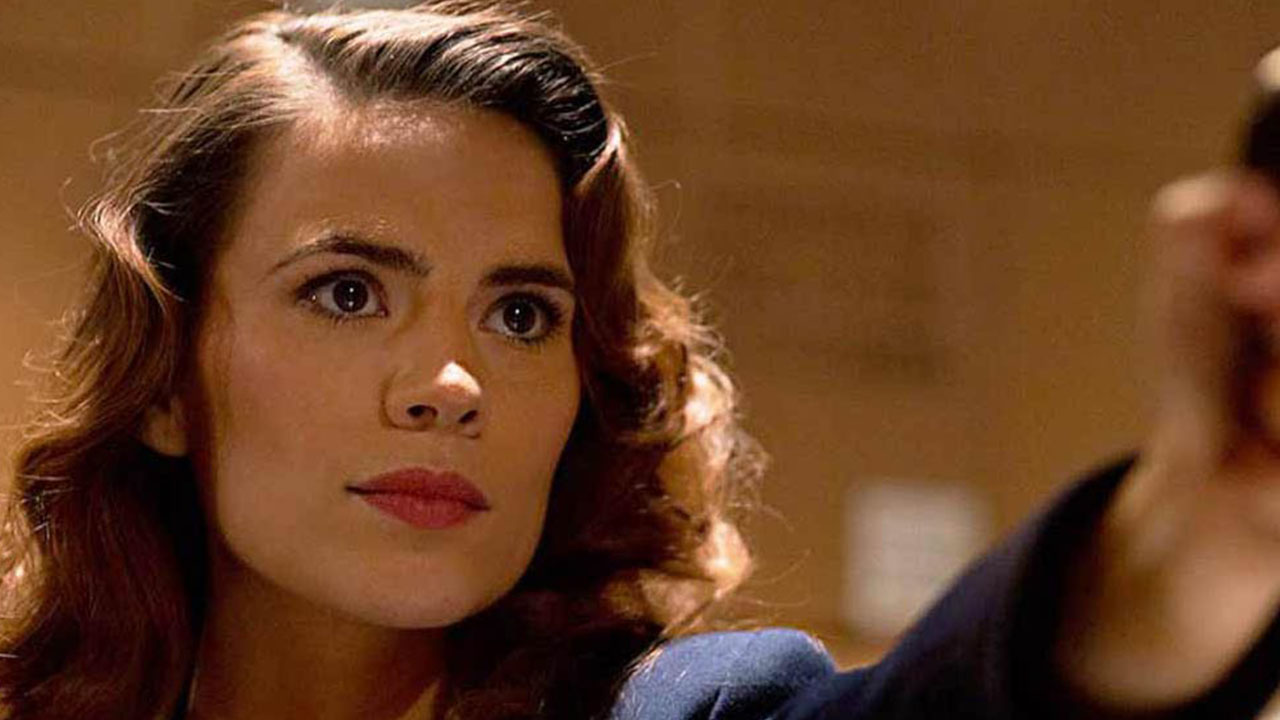 Welcome to the Agent Carter After Show Season 1 Episode 1, Now Is Not The End. In this two hour premiere on ABC, It’s 1946, and peace has dealt Peggy Carter a serious blow as she finds herself marginalized when the men return home from fighting abroad. Working for the covert SSR (Strategic Scientific Reserve), END_OF_DOCUMENT_TOKEN_TO_BE_REPLACED 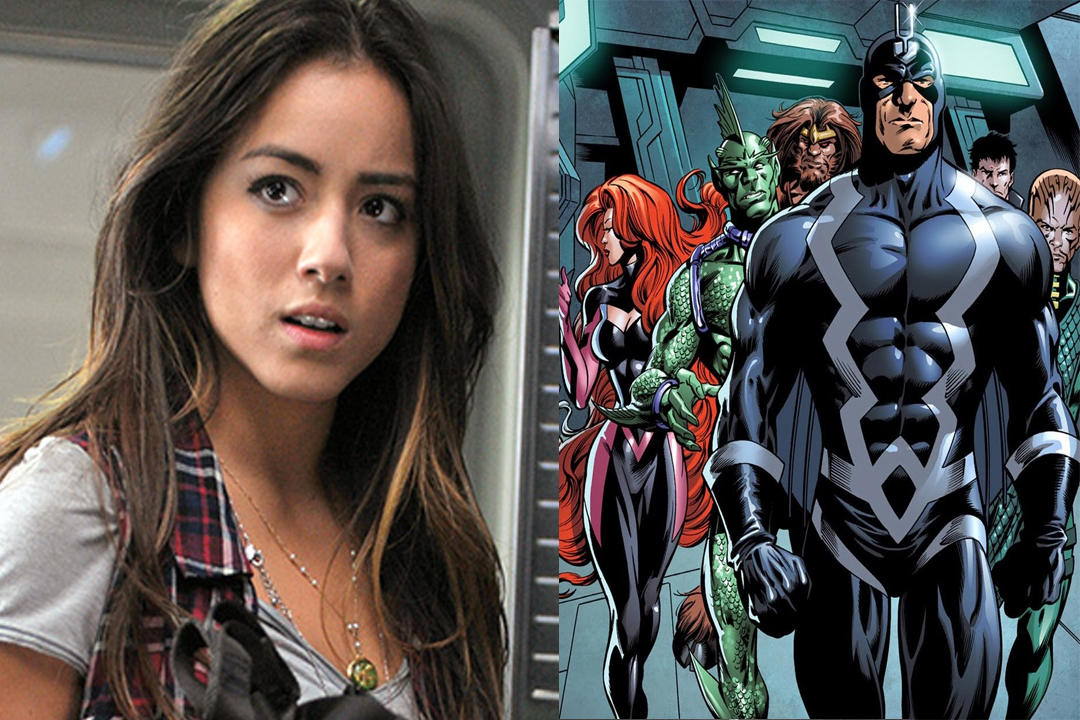 Welcome to the Agents of S.H.I.E.L.D. After Show Season 2 Episode 5!  What do you think Skye is? A Inhuman? Kree? ALIEN?! Let us know your theories! #AOSAS WATCH THE FULL EPISODE: http://youtu.be/c__TjMxPyRk Join Kevin Becker, Mark Cirillo, James Hartman, and Keyla Alves Teixeira every week, live and on demand, for review and conversation about END_OF_DOCUMENT_TOKEN_TO_BE_REPLACED 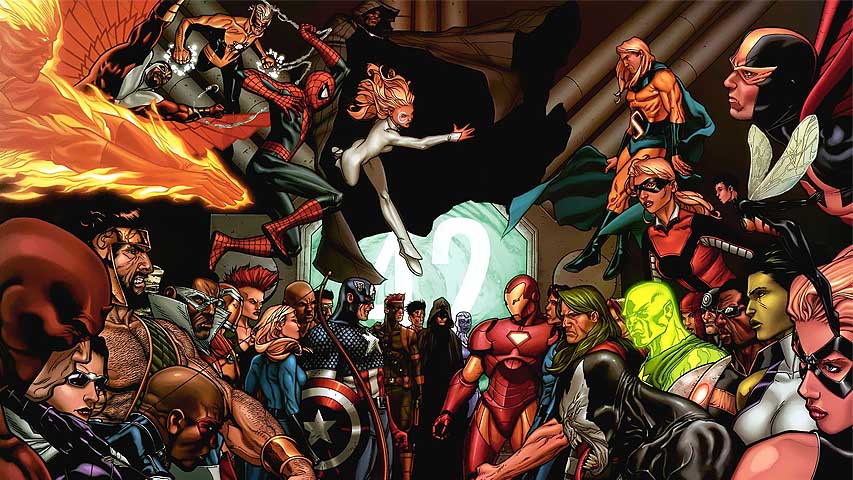 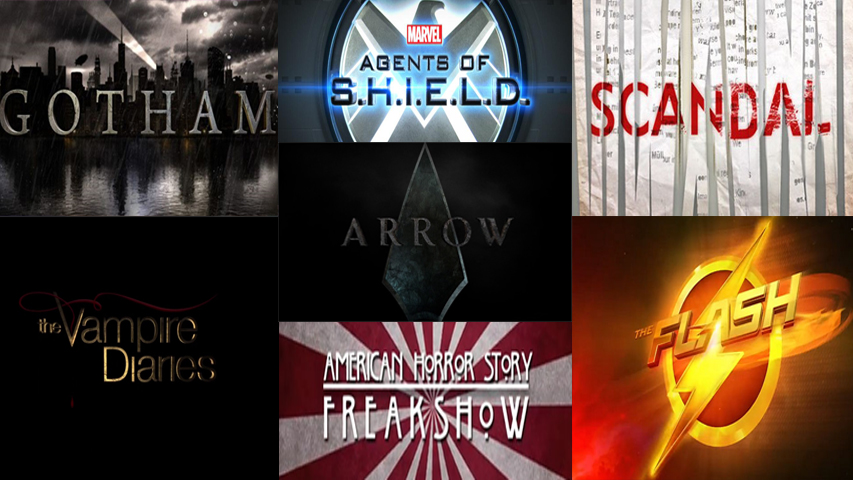