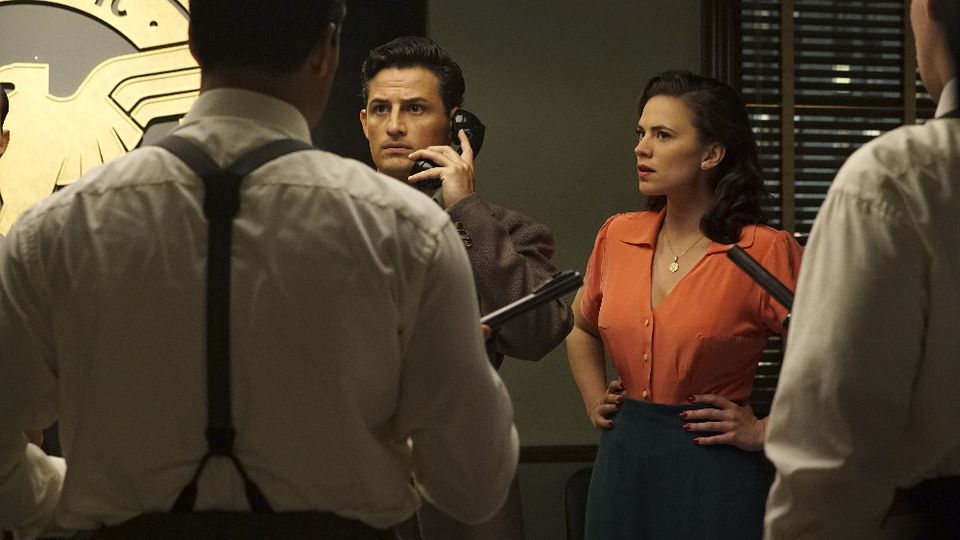 “Smoke & Mirrors” — the fourth episode of Season 2 of Agent Carter was one of the best episodes to-date.  Why?  It delved into a comparison between our main hero, Peggy Carter, and our main villain, Whitney Frost.  By showing each of their past lives and the the environments each character grew up in, the episode brought to light an interesting theory: Could Peggy Carter just as easily have become Whitney Frost and vice versa?  Interesting thought, huh?  Let’s dive in and look at the parallel nature of these characters. 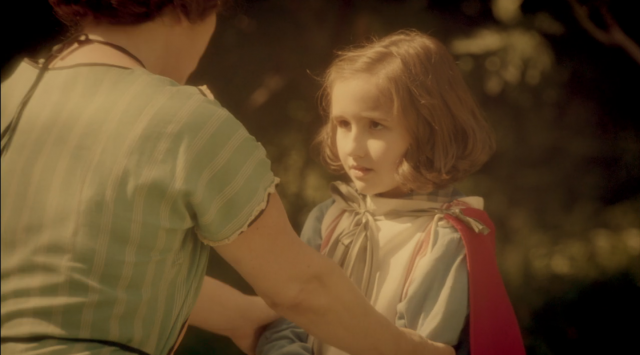 Peggy Carter, in a flashback, was shown in her youth as a rambunctious tomboy who never took no for an answer.  She also had a brother, Michael, who treated her not as a little sister, but as only a sibling.  Her mother, though loving, wished she would be more feminine.  However, in later flashbacks, Peggy is seen being content with settling down, excited by the prospects of marriage.  There’s a scene of her celebrating with her fellow female code-breakers while showing off her engagement ring — certainly not the Peggy we’re familiar with. 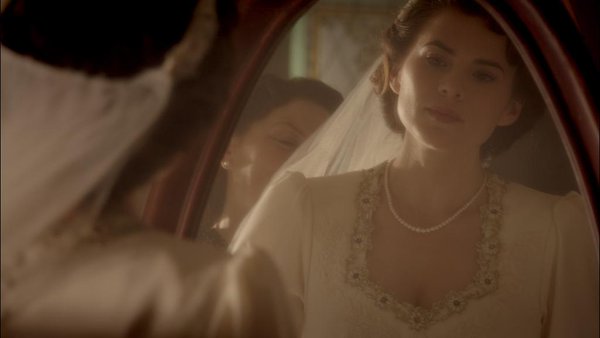 When Peggy’s finally given the chance to be a spy, she turns it down — giving up her dreams for the conventions of marriage.  Her decision is made, and even her boss couldn’t convince her otherwise.  Later, during her engagement party, Peggy’s own brother forces her to be true to herself.  That is, someone who seeks adventure and never settling for anything less.  It isn’t until her brother’s death does she feel that it’s her mission to fight in World War II.

Whitney, on the other hand, just as capable as Peggy, had an unsupportive mother who had low self-esteem herself.  We see examples of Whitney’s genius from a young age, but they’re mocked by both her mother and her mother’s boyfriend.  Whitney is constantly reminded that the value of a woman is in her beauty, not her mind.

Both women, superior at what they do, have taken dramatically different paths in life.  Now, we don’t know that much about each of their DNA, but we can say that their respective environments had a huge impact on their lives.  If Peggy had a brother who mocked her and never encouraged her, could she have turned out the same as Whitney?  I know that people who love the character of Peggy Carter would cringe to even think about that, but it is a good thought exercise. 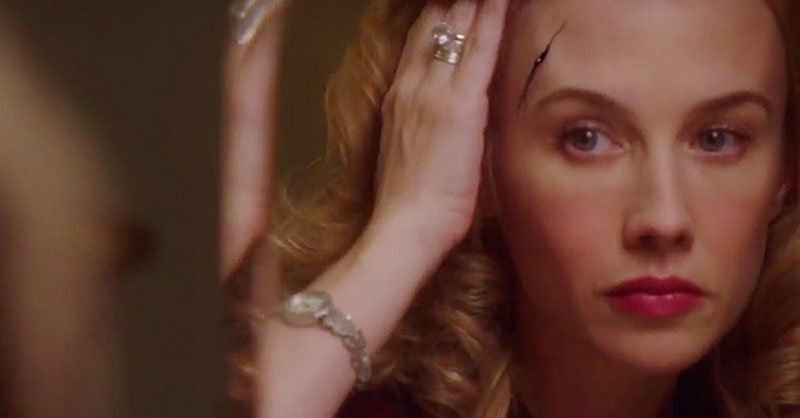 And what if Whitney had a mother, or even someone else close to her, nurture her ingenuity and creativity.  Could she have become one of the Strategic Science Reserve’s greatest scientists?  Maybe Whitney’s turn to evil is from years of having to prove herself, to show that she can be a formidable opponent.  Then again, Peggy also had to endure a sexist work culture, which was explored deeply in Season 1.  Perhaps Peggy’s personality had already been set at a young age thanks to Michael —  a role model who believed and saw greatness in her.

This was just a cursory analysis, but “Smoke & Mirrors” raises some extremely interesting questions about who we are as individuals.  We’re given certain talents and skills, but how we use them may be up to how we were taught and treated.  And we should be very happy that Peggy Carter had the support of Michael, or else the good guys wouldn’t be getting one of the greatest agents in the Marvel Cinematic Universe.

Make sure to visit Christina Roberts for her written recap of “Smoke & Mirrors” at Bam Smack Pow.

Don’t forget to follow @thestreamtv and the after show hosts on Tiwtter!