Iliza shares her feeling about the Kony 2012 Campaign and her thoughts on Jason Russell’s naked meltdown. 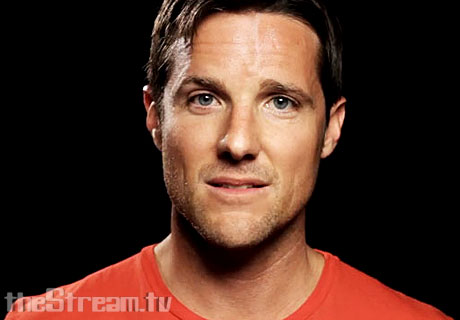