Gootecks is joined again by Mike Ross who back fresh from the LG Cup in Korea. Then, MLG Sundance joins the discussion to give more information about what he wants to do in the fighting game scene. He also explains his thoughts on his latest decision regarding an MLG event that has caused some outcry. Then, Mike Ross and Gootecks are joined by Maximilian. Max talks about how he got started, his involvement in Cross Assault, and Street Fighter x Tekken. 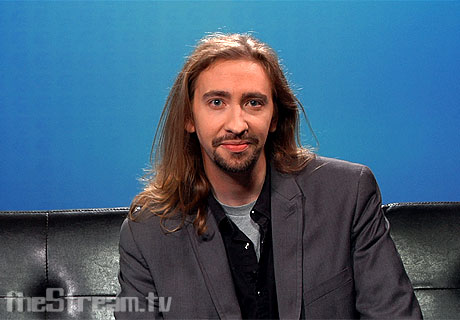 Save 10% off Mad Catz Tournament Edition Fight Sticks and Pads with coupon code: CROSSCOUNTER http://bit.ly/buymadcatz Buy a Cross Counter Shirt from Broken Tier Save 10% with coupon code: CROSSCOUNTER http://bit.ly/crosscountershirts Trying to step your game up? Check out our Super Street Fighter 4, Marvel vs. Capcom 3 and Mortal Kombat training videos: http://store.crosscounter.tv