This edition of Cross Counter Live kicks off with our friends Gootecks and Mike Ross discussing the phenomenon that is “Cross Assault”.   Special Skype guests include Street Fighter 3rd Strike veteran and speaking about their perspectives on “Cross Assault”, as well as the controversies surrounding it.  Lastly, MYK and Rip from “Level  Up Your Game” stop in to challenge our hosts to a tag team match in Street Fighter X Tekken.  Things could get ugly… 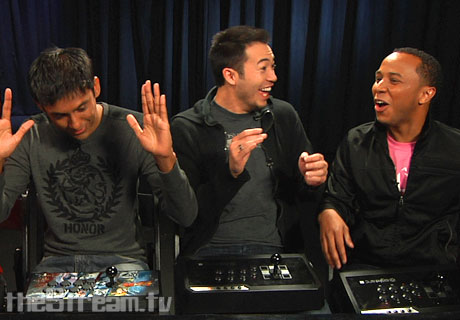 For more Cross Assault, check out their IGN page.

For more MYK and Rip from Level Up Your Game:

Buy a Cross Counter Shirt from Broken Tier
Save 10% with coupon code: CROSSCOUNTER

Download The Tokido Formula, our latest training video focusing on stepping up your Akuma game in SSF4AE.