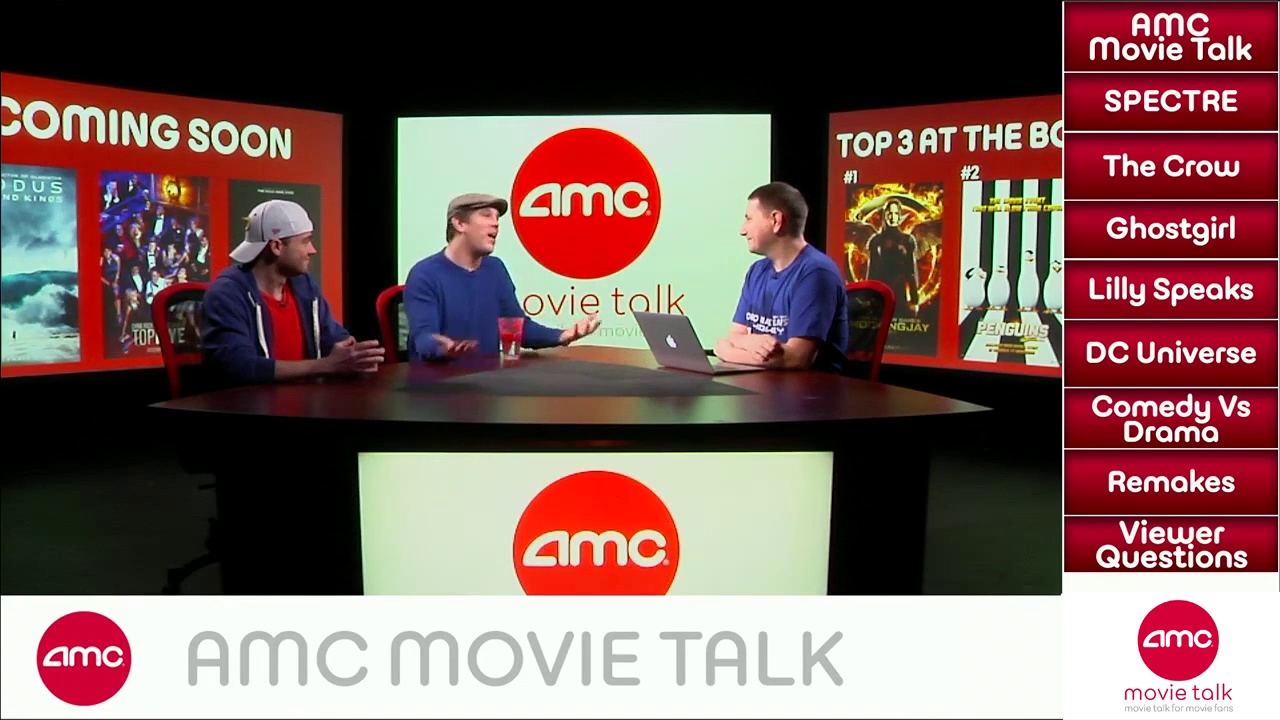 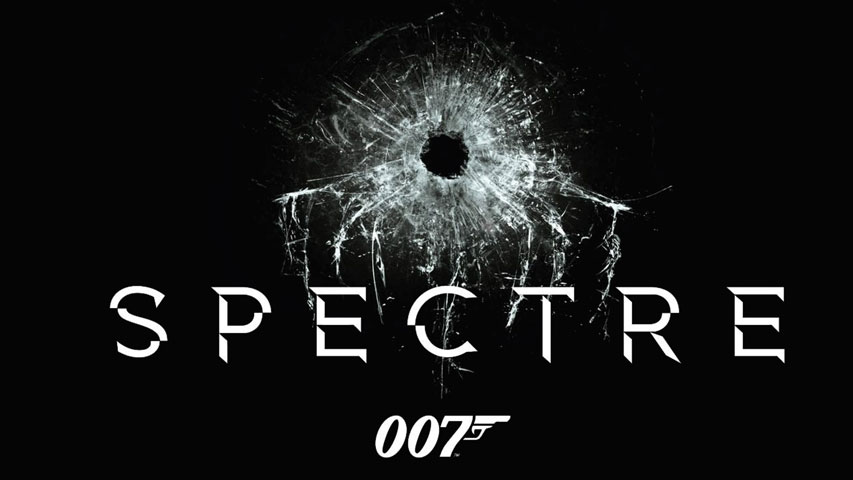 Paramount Pictures officially releases the first full trailer for Terminator: Genisys which will hit AMC Theatres on July 1, 2015. Buy movie tickets, get theatre and showtime information now: http://www.amctheatres.com LIKE us on Facebook: http://www.facebook.com/amctheatres FOLLOW us on Twitter: Tweets by AMCTheatres Stay up-to-date on all the movie news: http://www.amctheatres.com/movie-news Subscribe to the Audio Podcast END_OF_DOCUMENT_TOKEN_TO_BE_REPLACED 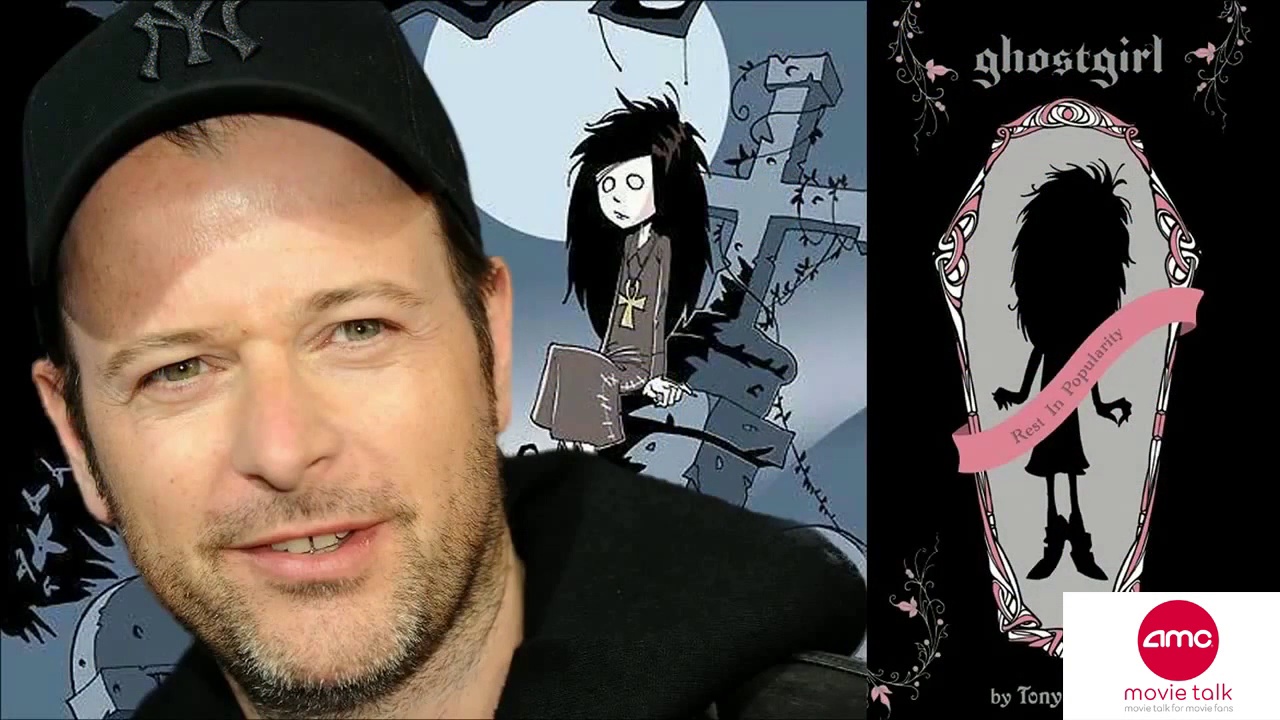 Matthew Vaughn, director of such films as Stardust, Kick-Ass and X-Men: First Class, has just acquired the film rights to the novel series GHOSTGIRL. An unpopular and practically invisible high school girl finds herself dead after choking on a gummy bear and now is literally invisible to those around her. The novel is described as END_OF_DOCUMENT_TOKEN_TO_BE_REPLACED 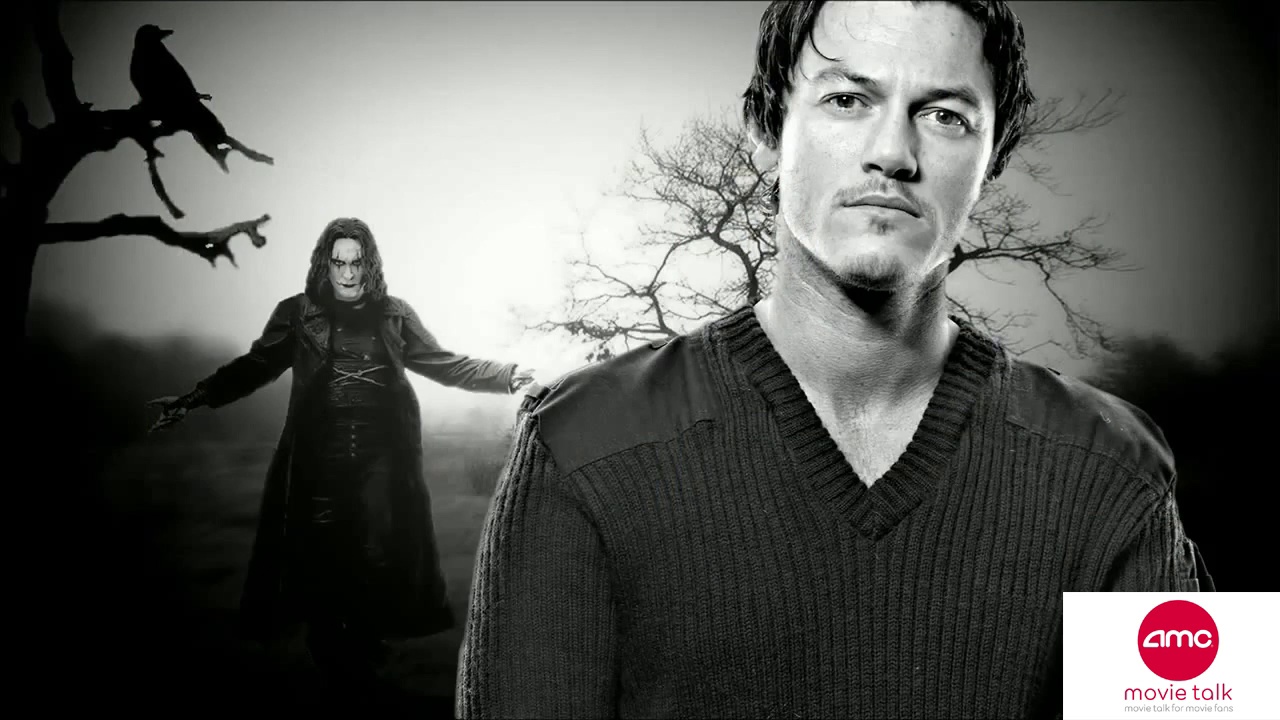 It was about a year ago that it was announced that actor Luke Evans, who will soon be back on the big screen as the heroic Bard The Bowman in THE HOBBIT: THE BATTLE OF THE FIVE ARMIES, would be playing the lead character in a reboot of the cult classic THE CROW in a END_OF_DOCUMENT_TOKEN_TO_BE_REPLACED 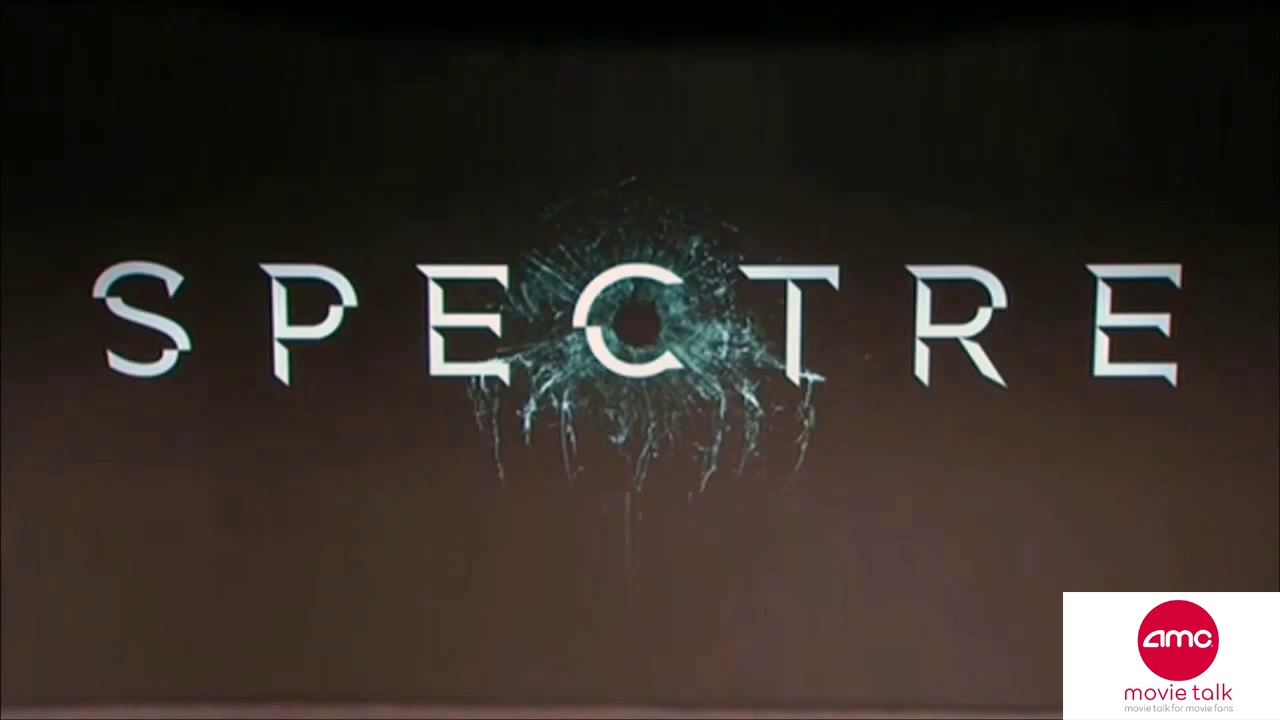 Earlier today the official title, first poster and cast for the upcoming new James Bond film were revealed. The title for the new film is SPECTRE, referencing the classic terrorist organization which has been a mainstay in James Bond films over the years. Returning to the cast are Ben Whishaw as Q, Naomie Harris as END_OF_DOCUMENT_TOKEN_TO_BE_REPLACED 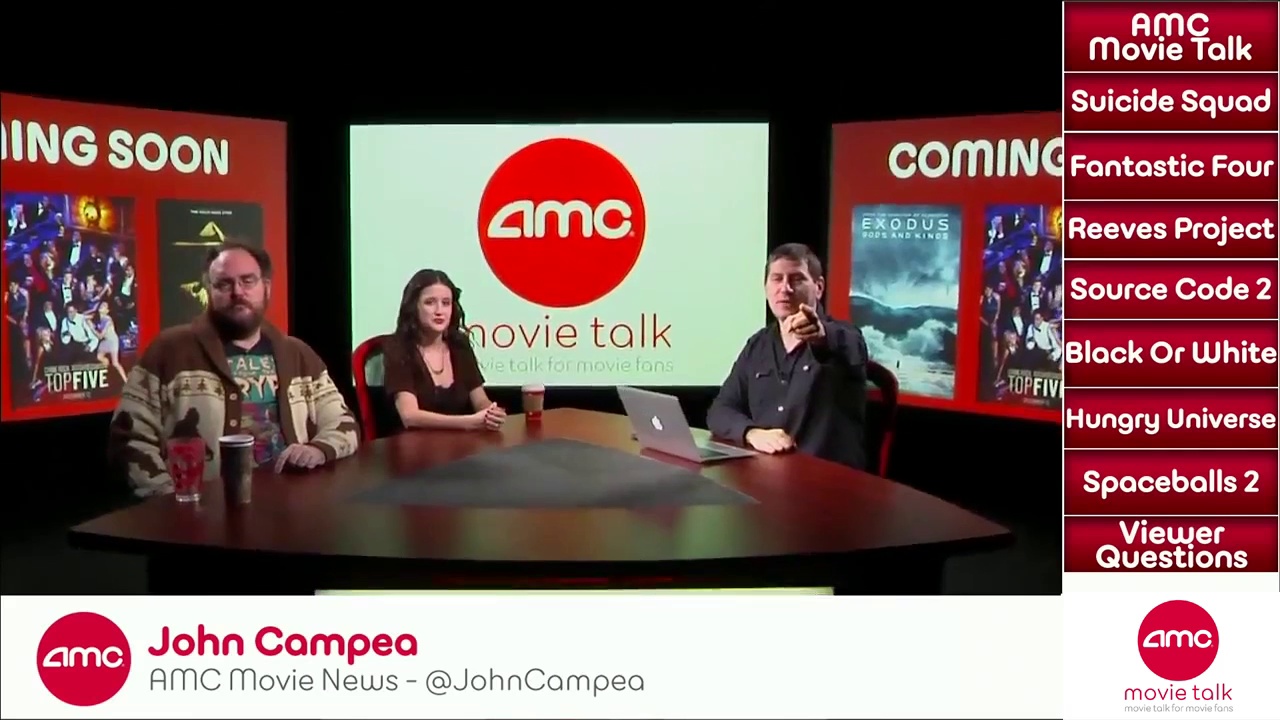 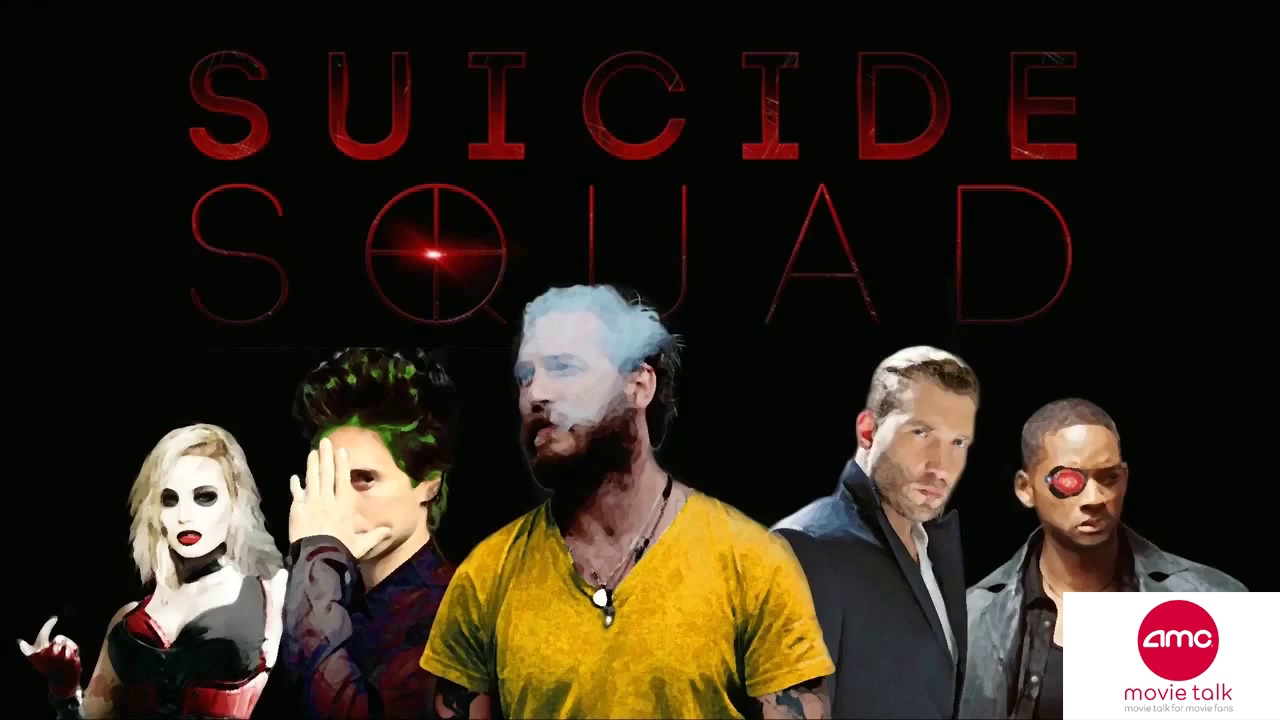 Well it is now official. Warner Bros has announced the cast for their upcoming DC adaptation of SUICIDE SQUAD. The film will star Jared Leto (Dallas Buyers Club) as the Joker; Will Smith as Deadshot; Tom Hardy (The Dark Knight Rises, upcoming Mad Max: Fury Road) as Rick Flagg; Margot Robbie (The Wolf of Wall END_OF_DOCUMENT_TOKEN_TO_BE_REPLACED 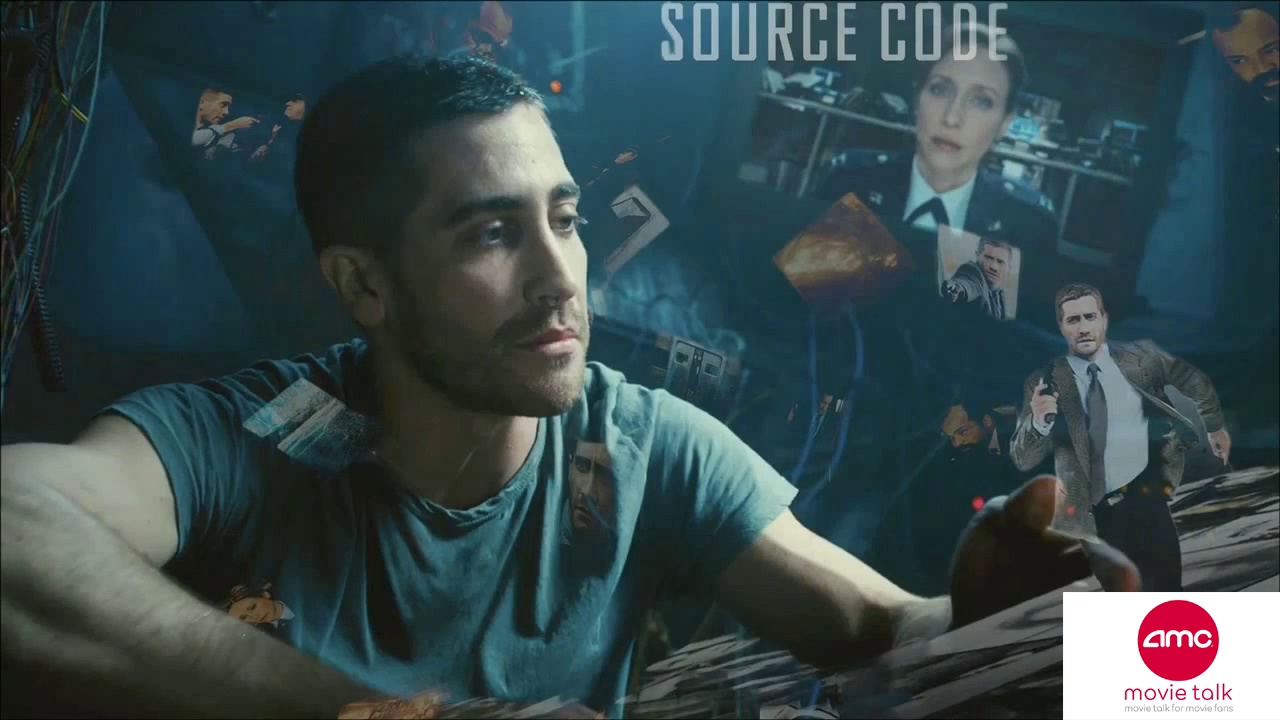 It’s being reported that a sequel to the 2001 Jake Gyllenhaal film SOURCE CODE is in the works. The original film made just over $54 million at the domestic box office and $147 million world wide. No word on if Gyllenhaal would return to the project or not. Buy movie tickets, get theatre and showtime END_OF_DOCUMENT_TOKEN_TO_BE_REPLACED 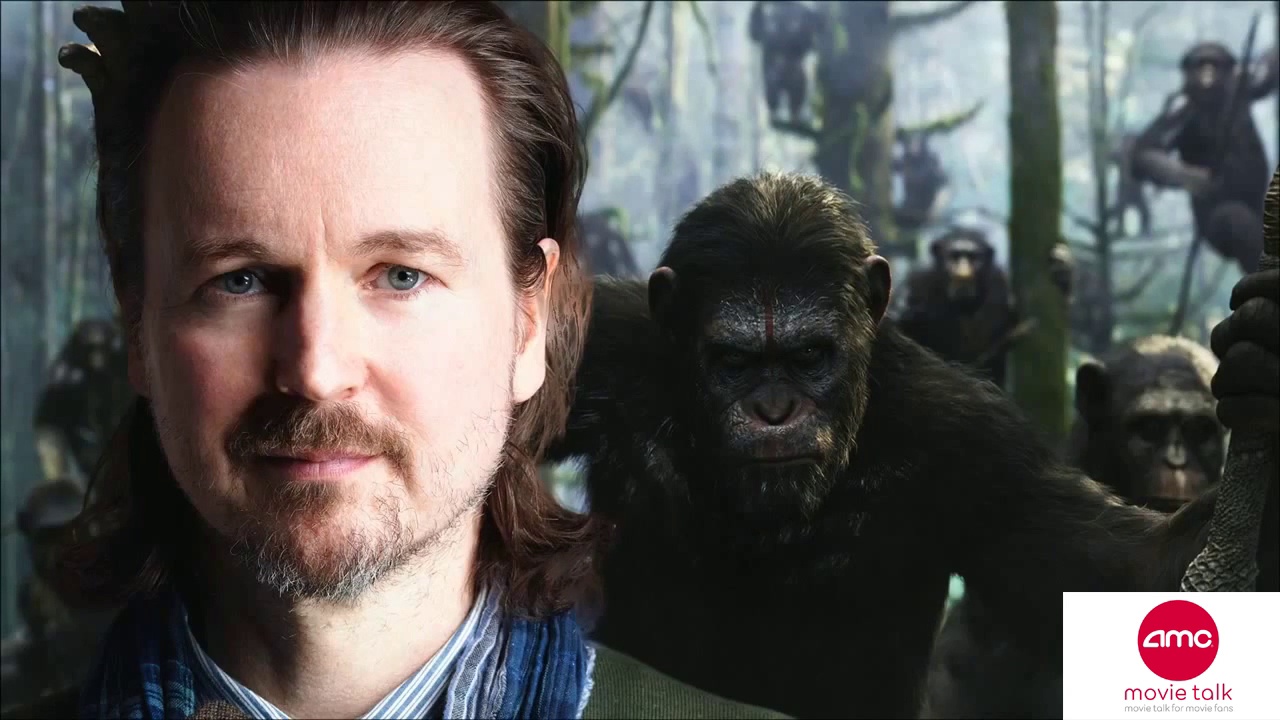 It’s being reported that DAWN OF THE PLANET OF THE APES director, Matt Reeves has signed on to direct a bank heist movie for Fox studios after his upcoming Apes sequel in 2016. No details have been revealed about the new project other than it will be produced by former Spider-Man actor Tobey Macguire and END_OF_DOCUMENT_TOKEN_TO_BE_REPLACED 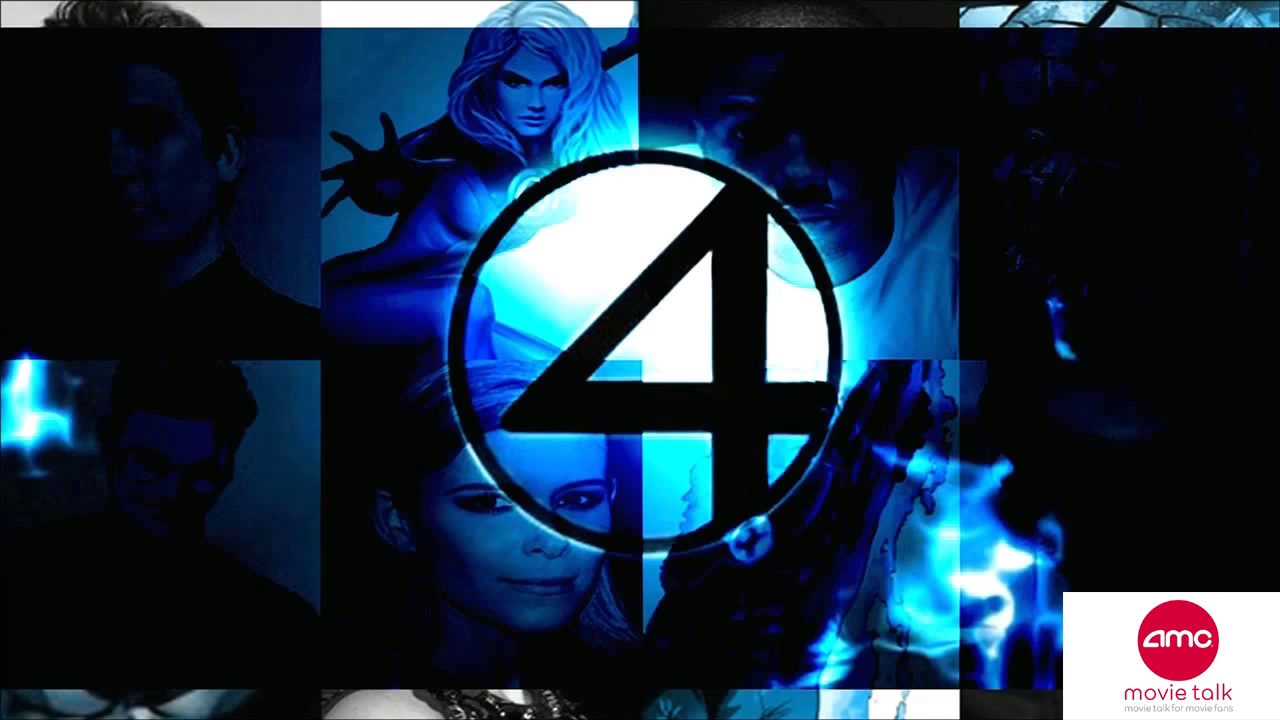 In the midst of a lot of leaks, rumors and speculation, FOX has released an official synopsis for the upcoming FANTASTIC FOUR reboot. The synopsis reads as follows: “The Fantastic Four,” a contemporary re-imagining of Marvel’s original and longest-running superhero team, centers on four young outsiders who teleport to an alternate and dangerous universe, which END_OF_DOCUMENT_TOKEN_TO_BE_REPLACED 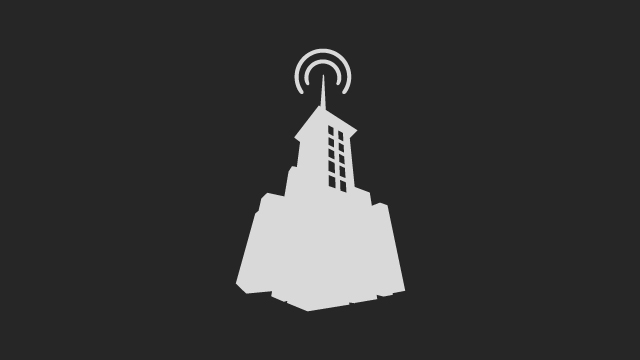 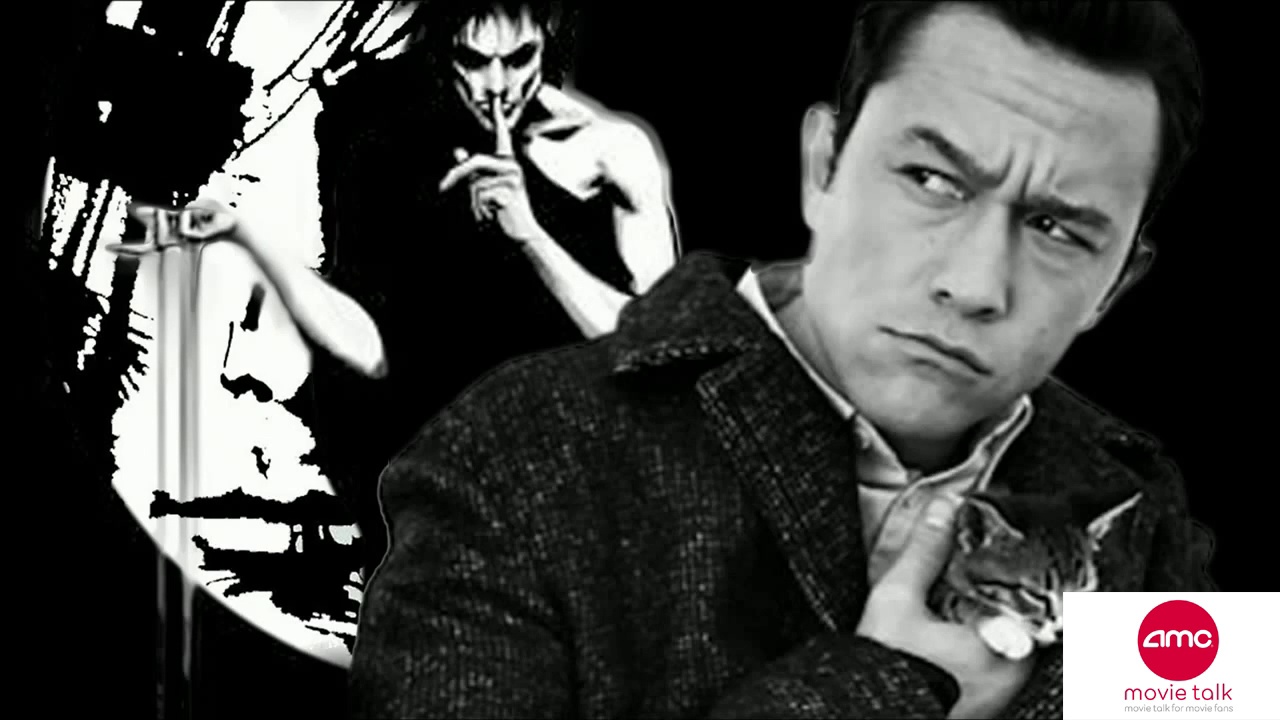 As many of you will remember, almost a year ago actor Joseph Gordon-Levitt revealed that he was working on developing a big screen adaptation of the classic graphic novel series SANDMAN with WB. Levitt recently commented on the development of the project saying the following: “Been doing a lot of work with David Goyer and END_OF_DOCUMENT_TOKEN_TO_BE_REPLACED