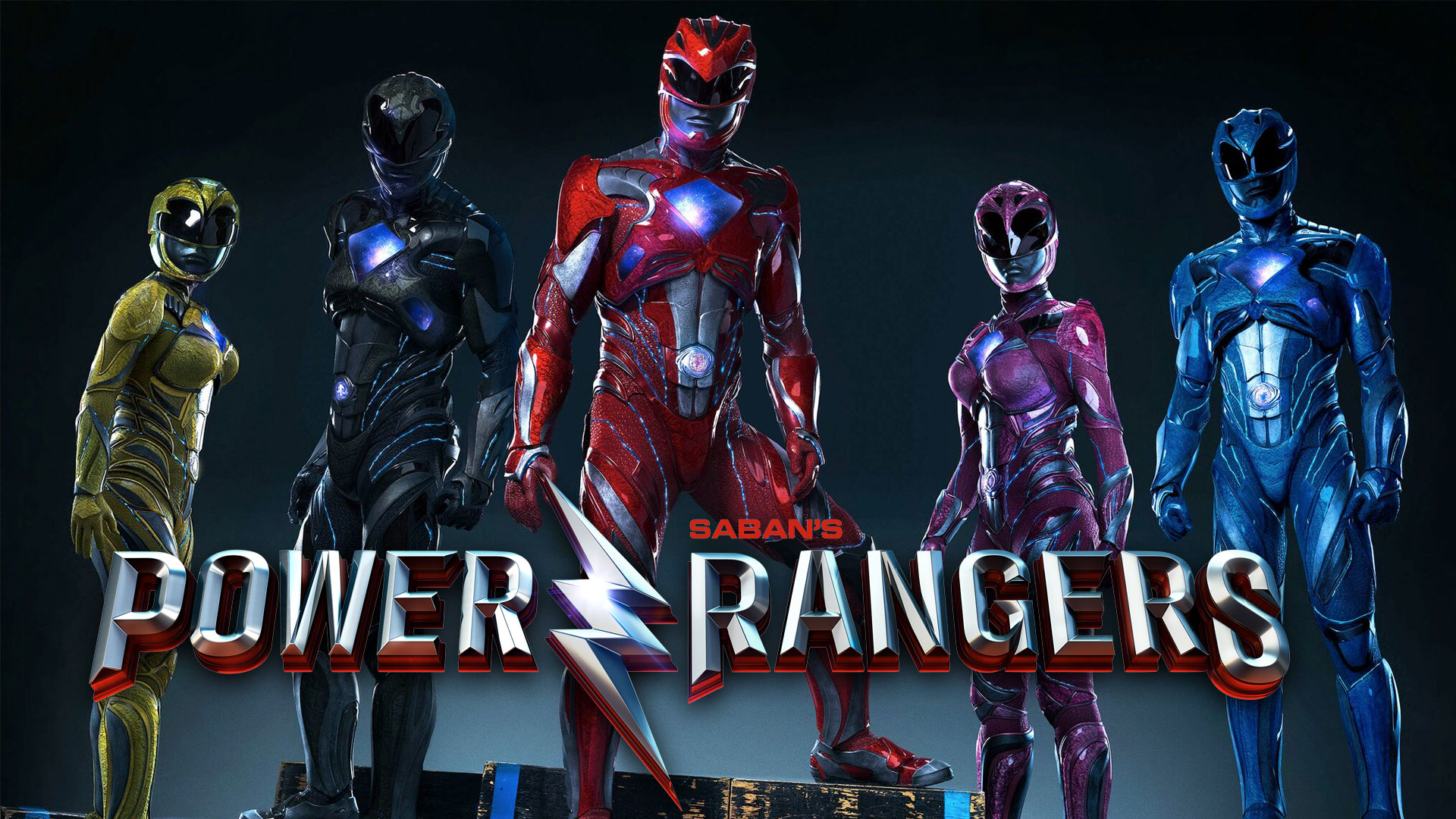 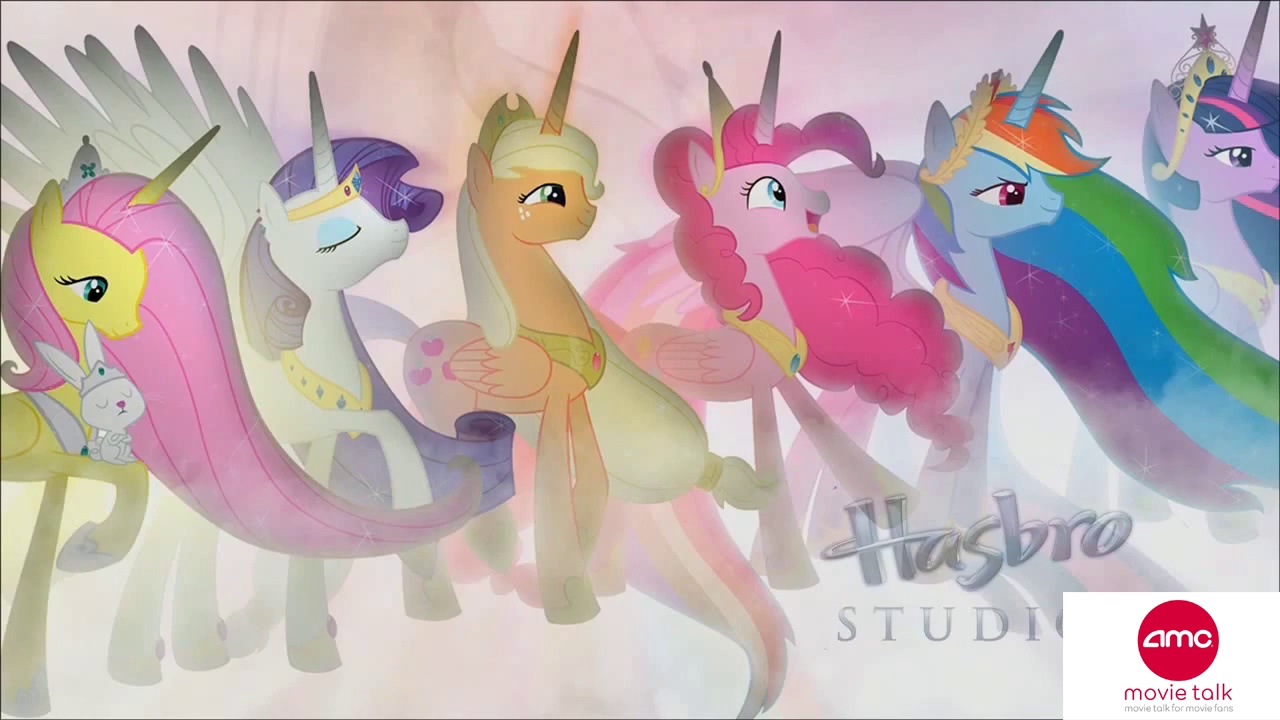 Art: http://jamey4.deviantart.com/ Hasbro Studios has green lit an animated feature film of MY LITTLE PONY. The script will be written by Ice Age: Continental Drift writer Joe Ballarini and is targeting a 2017 release date. Buy movie tickets, get theatre and showtime information now: http://www.amctheatres.com LIKE us on Facebook: http://www.facebook.com/amctheatres FOLLOW us on Twitter: Tweets END_OF_DOCUMENT_TOKEN_TO_BE_REPLACED 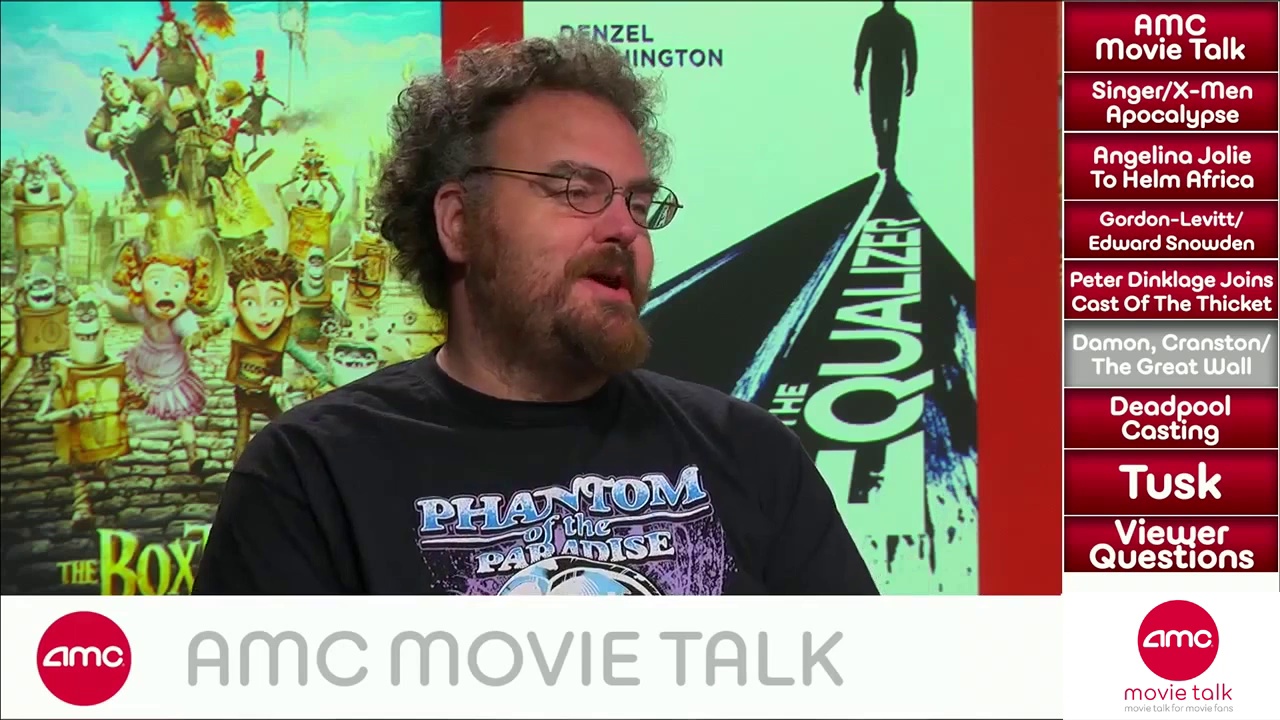 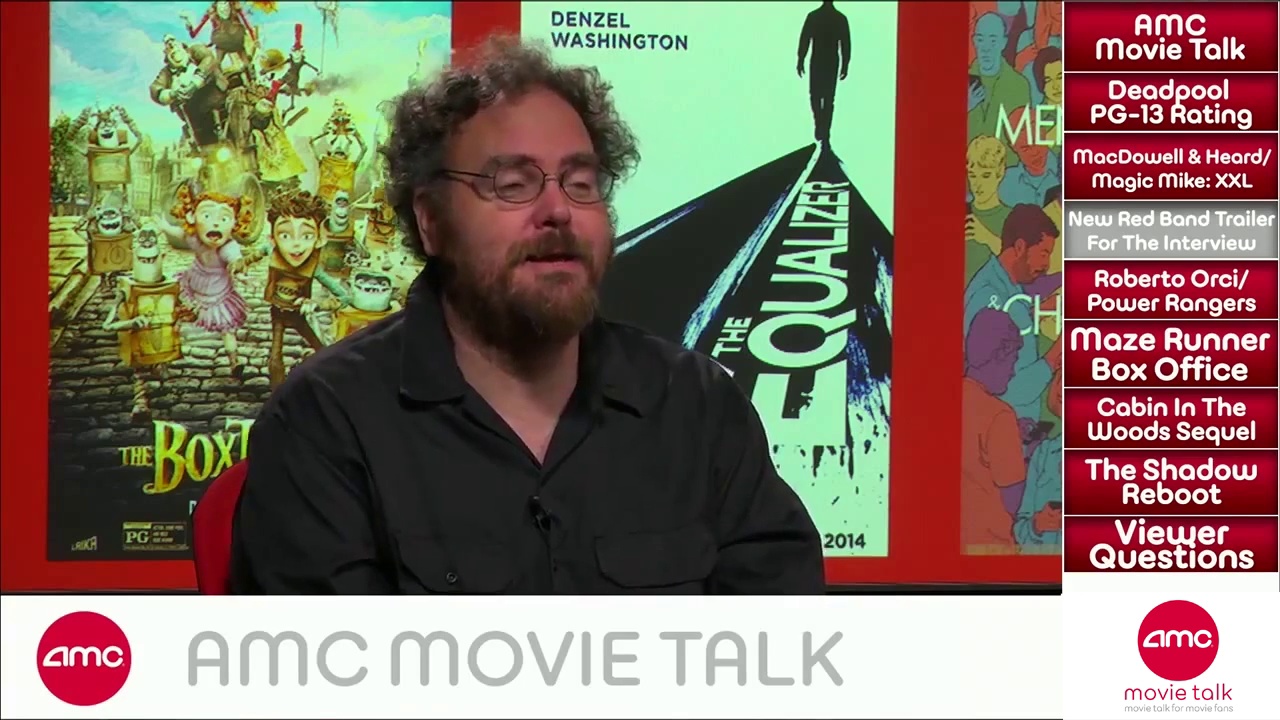 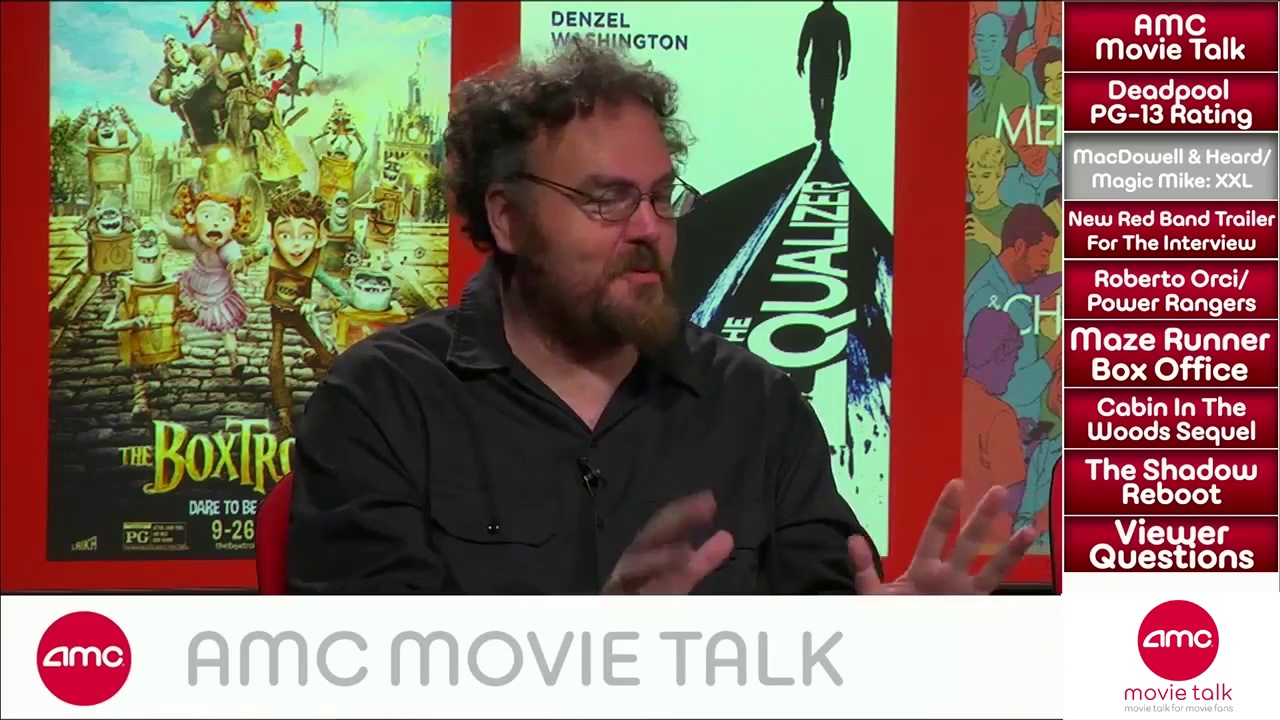 MAGIC MIKE: XXL is slated to open in AMC Theatres on July 1st 2015 and a few bits of casting news has been confirmed. First of all Matthew McConaughey will NOT be returning for the sequel, but actresses Andie MacDowell and Amber Heard have joined the cast. LIKE us on Facebook: http://www.facebook.com/amctheatres FOLLOW us on END_OF_DOCUMENT_TOKEN_TO_BE_REPLACED 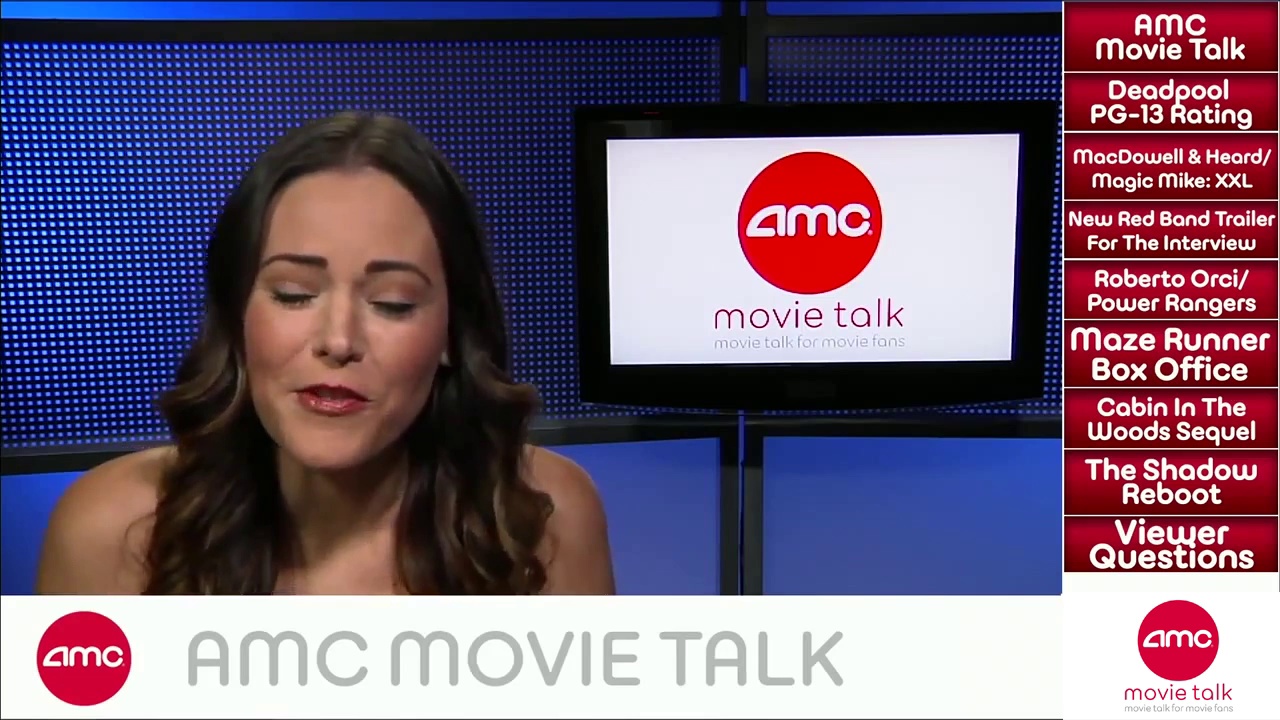 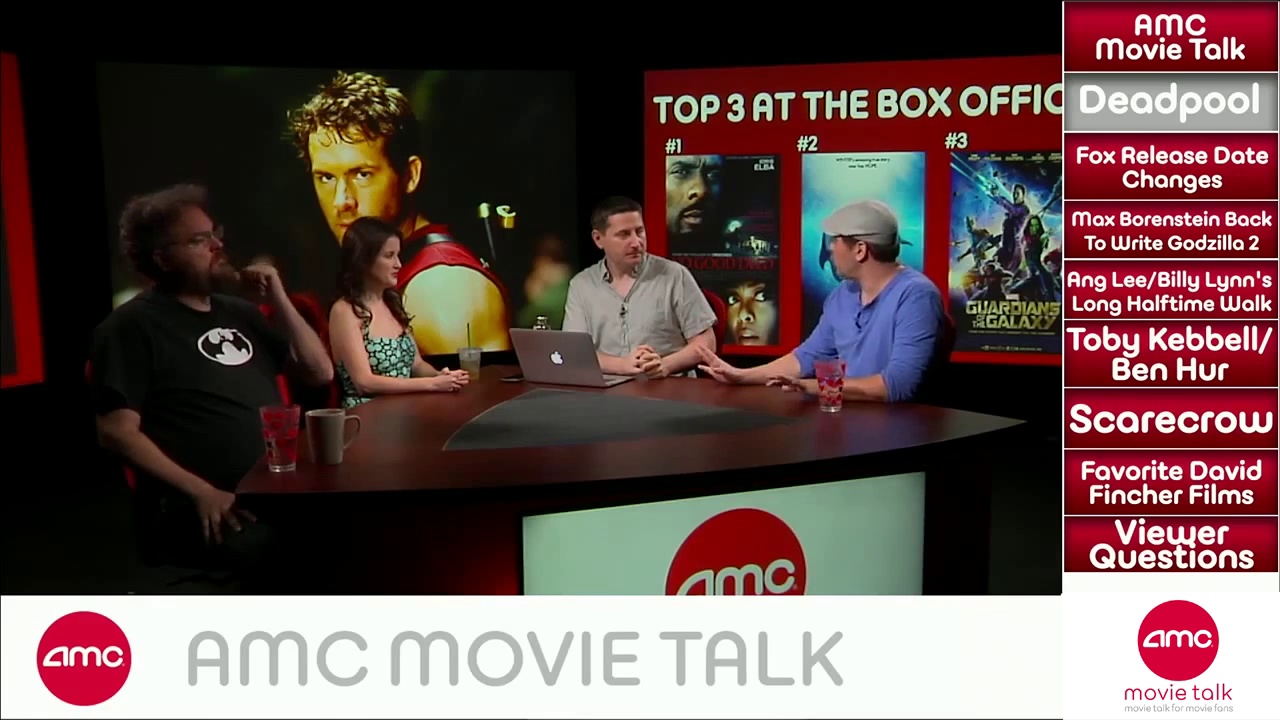 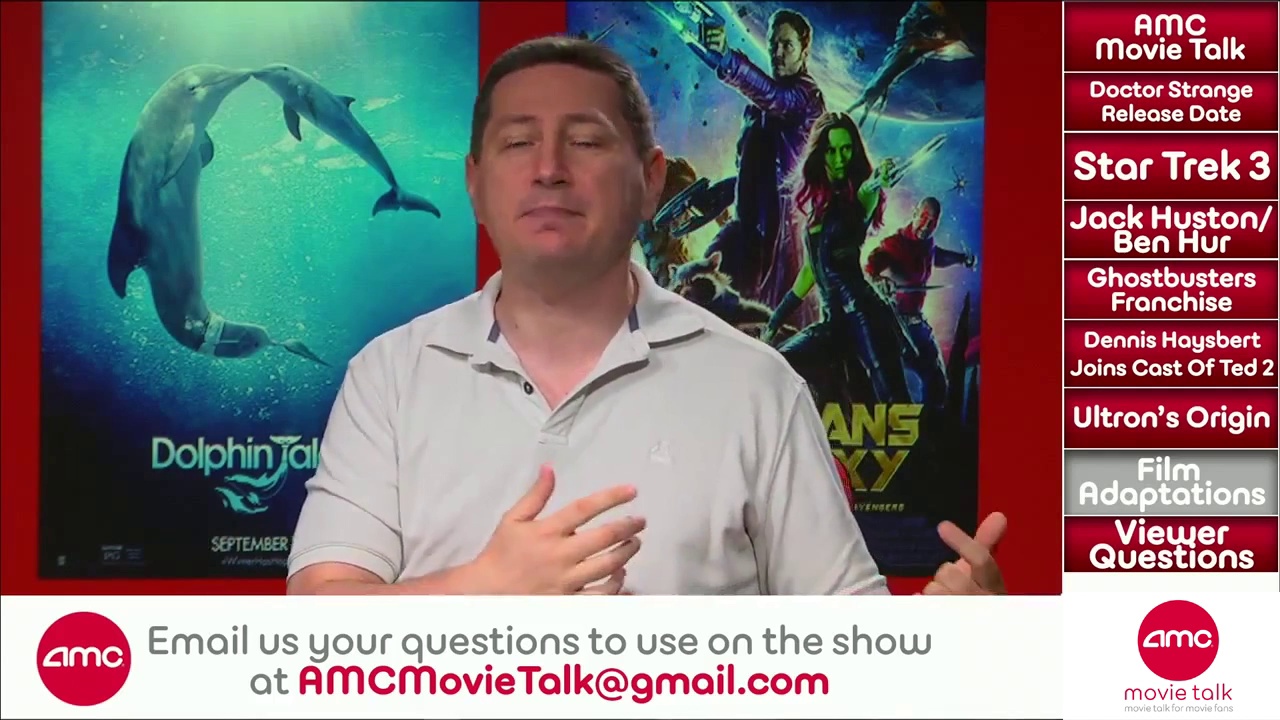 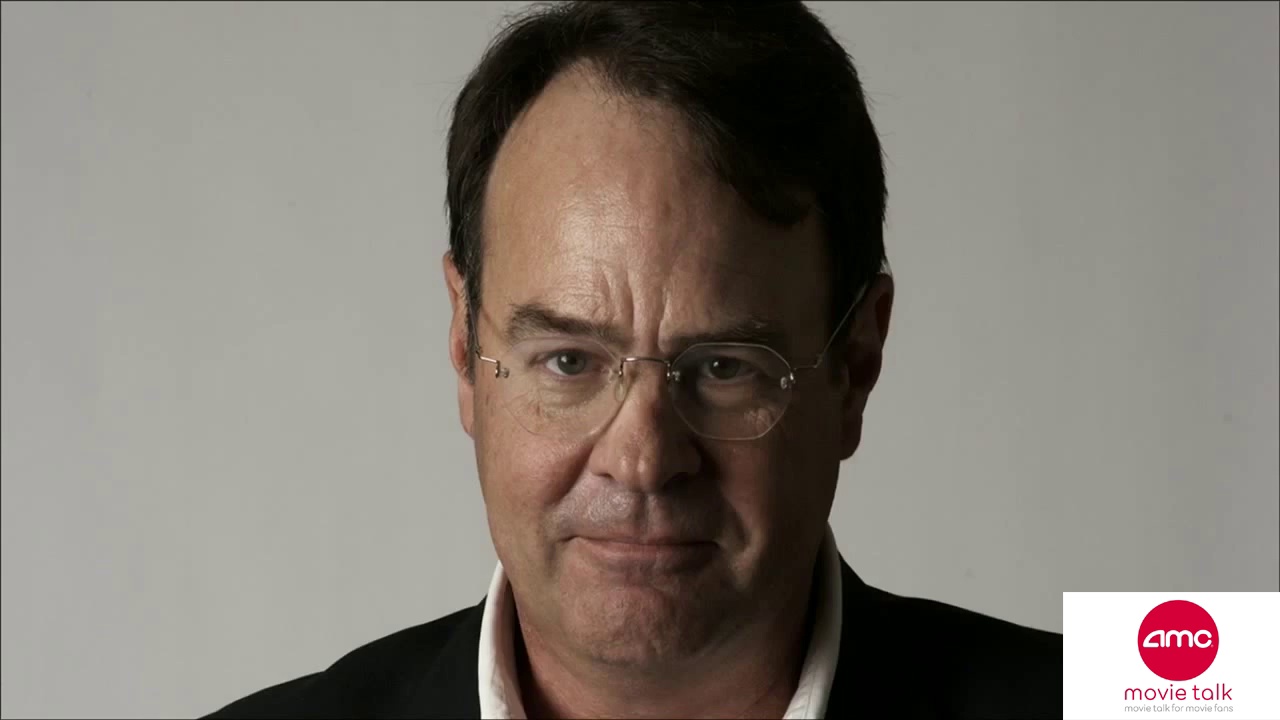 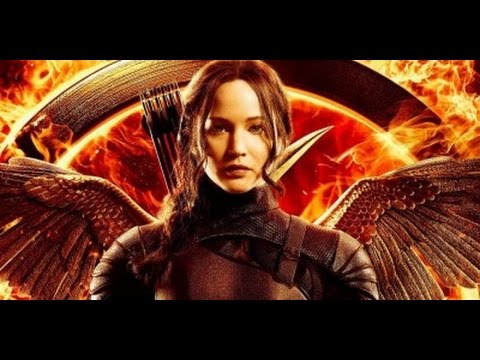 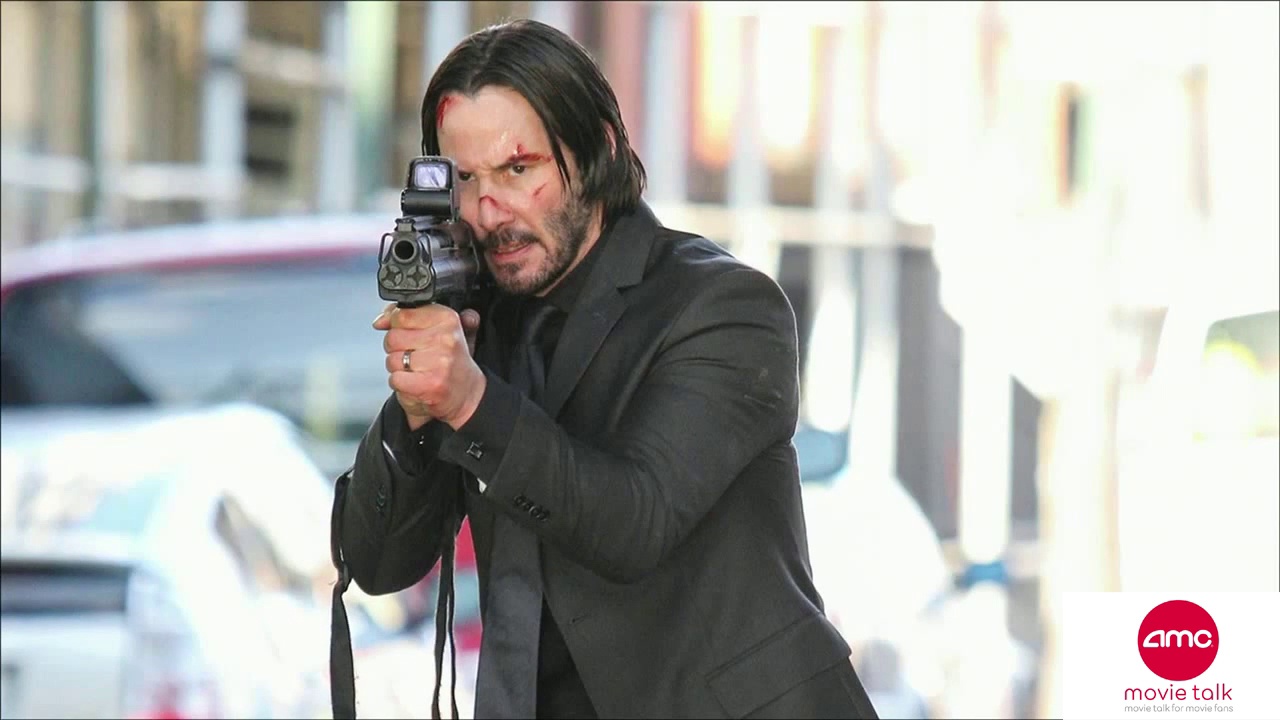 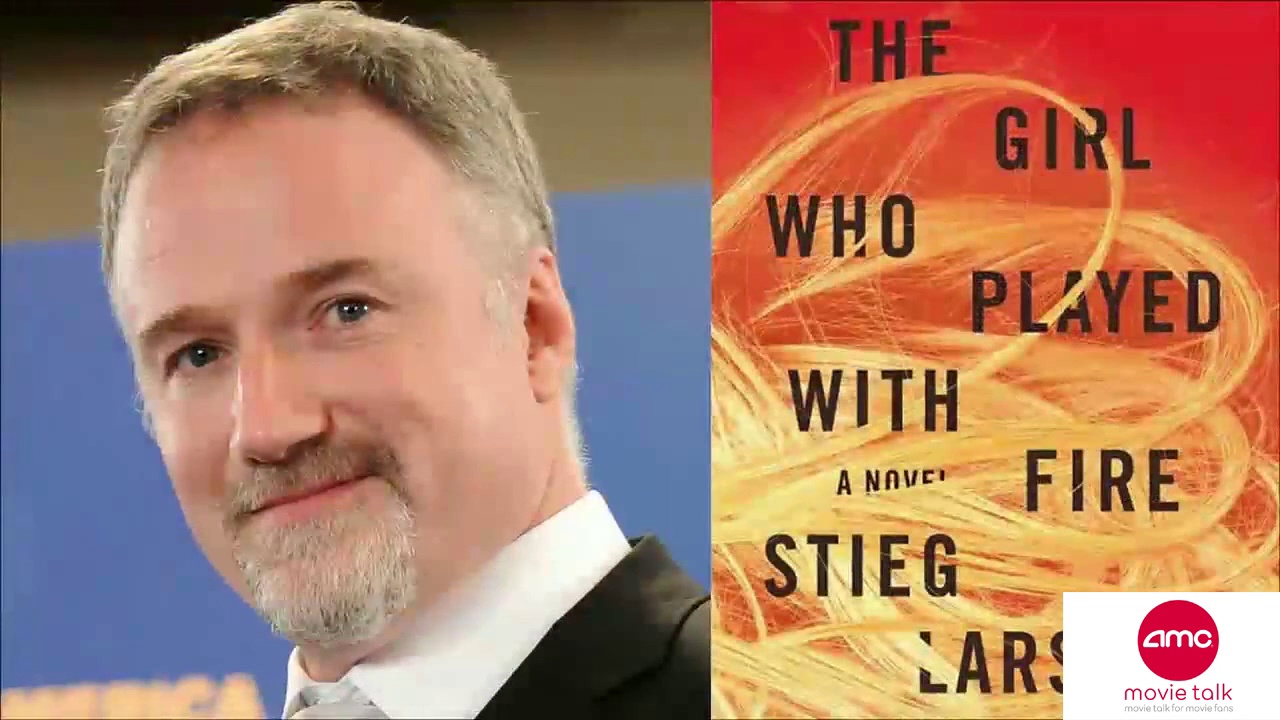 It’s been almost 3 years since the David Fincher film THE GIRL WITH THE DRAGON TATTOO with almost no sign of hope that the sequel, THE GIRL THAT PLAYED WITH FIRE, is on the way. Until now. In a recent interview Fincher offered fans some hope that a sequel may still happen. Buy movie tickets, END_OF_DOCUMENT_TOKEN_TO_BE_REPLACED