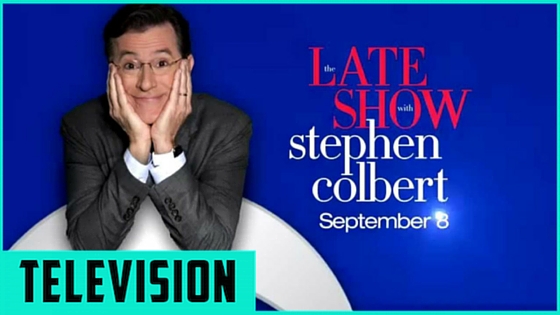 Tonight is the night that so many people have been waiting for! The Late Show with Stephen Colbert is premiering with an all star cast! But the real question is, are you going to watch The Late Show or will you be watching The Tonight Show Starring Jimmy Fallon, they both happen to be on END_OF_DOCUMENT_TOKEN_TO_BE_REPLACED 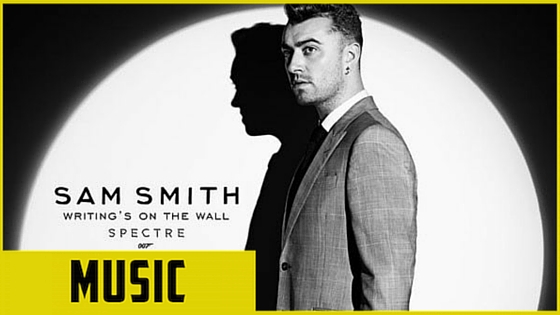 Following the likes of Adele, Paul McCartney and Alicia Keys, Sam Smith has been announced by Sony Pictures Entertainment to record and sing “Writing’s On The Wall” for Spectre, the 24th movie in the Bond series. Smith took to Twitter late last night to announce the news that he is clearly overjoyed about: This is one END_OF_DOCUMENT_TOKEN_TO_BE_REPLACED 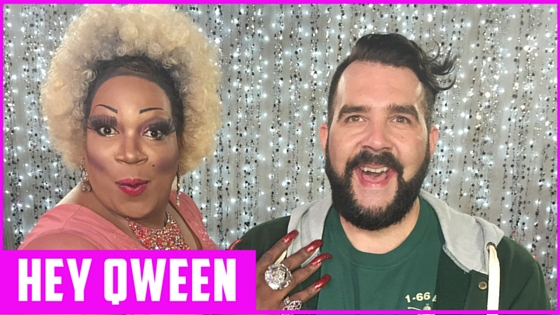 Our very own show, Hey Qween, has a special quiz that is being featured on Buzzfeed! You are asked questions like who Hey Qween’s first guest was, who has not been a guest and who produces the theme song… Test all of your Hey Qween knowledge in this quiz and make sure to tell us END_OF_DOCUMENT_TOKEN_TO_BE_REPLACED 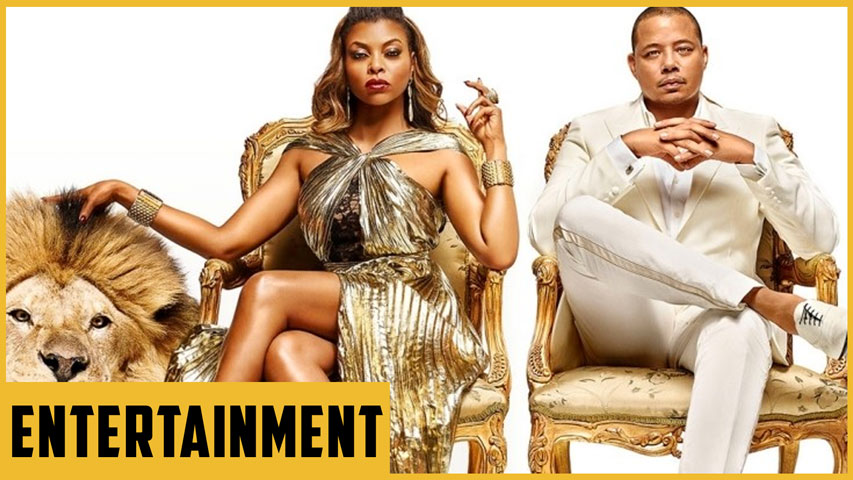 Guys, the Lyon Family is coming back in just three short weeks! Ahead of it’s September 23rd premiere, 20th Century TV, Fox and Columbia Records released two brand new Empire songs – AND one of the tracks, “No Doubt About It,” features Pitbull! Each of songs will be featured on the show and on the Empire: Original END_OF_DOCUMENT_TOKEN_TO_BE_REPLACED