Last week’s episode was a rollercoaster to say the least (I know, I was sick and unable to make our After Show, but did you think I wouldn’t watch?!?)

I hardly know where to begin! We were given more backstory on Oliver’s 2nd tour on Lian Yu, Thea was tricked into killing two League assassins, Sara (or a shell resembling Sara) came back from the dead, Nyssa destroyed the only Lazarus Pit (that we know of), Diggle and Oliver finally made up and Felicity let Curtis in on her Team Arrow secret all while getting mysterious text messages (presumably from Ray) *Deep breath*

So much happened, and I wanted to be able to discuss all of it! Here we are, a mere two days before the next episode and I’m hardly able to contain myself. 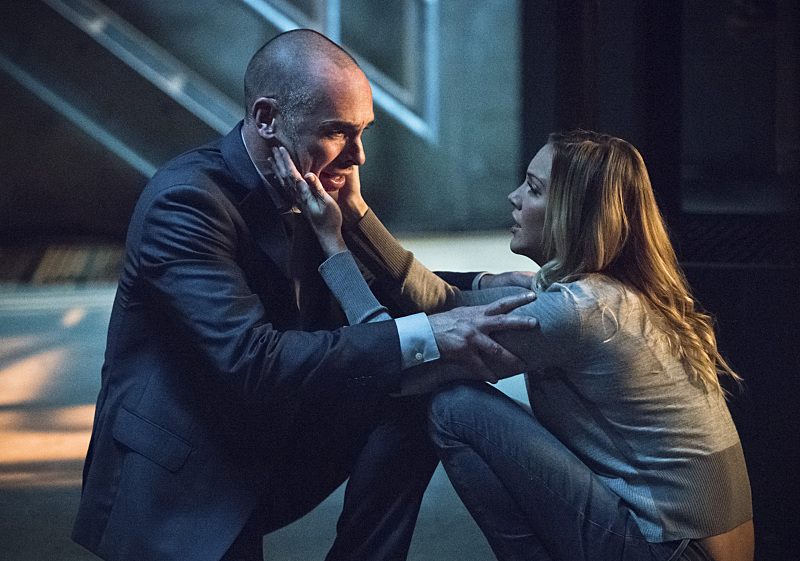 This week we’ll be seeing how the gang deals with the repercussions of Laurel’s stubbornness in bringing Sara back from the dead. Laurel will bring her father into the fold this time instead of keeping him in the dark. This decision will lead Captain Lance down a very dar(h)k (see what I did there?) road where he will ask Damien Darhk to help Sara. This in turn will have Quentin faced with a real dilemma of whether or not he should put ‘Sara’ out of her misery. Not a good day for any dad. This is sure to be riveting. It’s not every day that a scene like this goes down in any show and I, for one, can’t wait to see it! 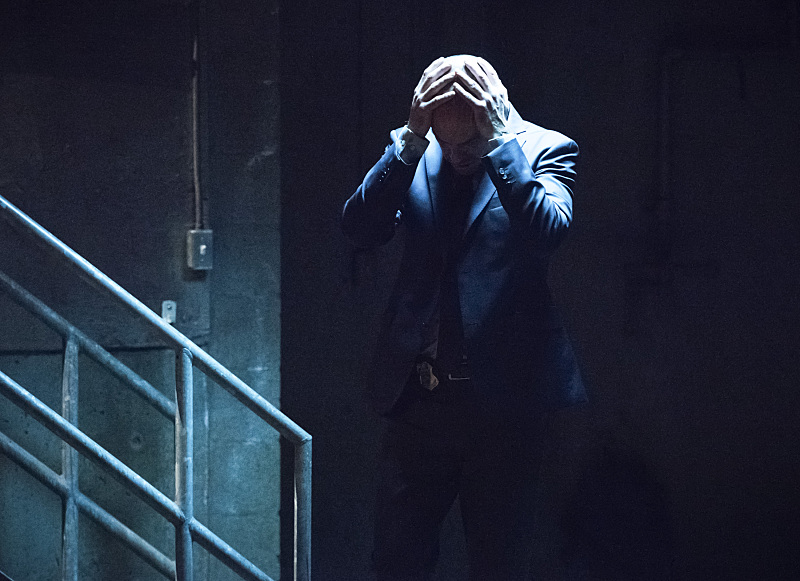 The episode is titled “Beyond Redemption” and while I believe that most people would think that this refers to Sara or possibly Laurel, I’m of the mind that it’s about Captain Lance instead. Can he be redeemed? If not, then I think he may be the one in the grave six months down the road…

Meanwhile, Oliver finds out about Quentin’s connection to Damien Darhk and confronts him about it. It also seems as though we’ll get to see Oliver announce his candidacy for mayor. 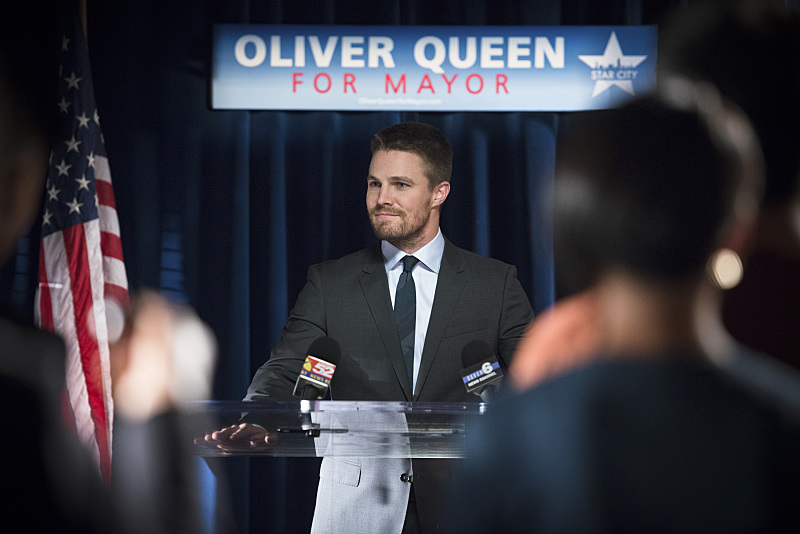 Season 4 is off to an amazing start and I can’t wait to see how the rest of the season plays out! The writers have done an excellent job in opening up the Arrowverse to so many new possibilities. There are so many questions floating around in my head right now: How will Thea move on, knowing that she has an insatiable and incurable blood-lust? When will we see Ray come back? Who’s going to stop Captain Lance from executing his daughter – will he lose the nerve or will someone/Laurel stop him in the nick of time? How long will Oliver be a mayoral candidate before someone tries to take him out? Will Sara end up killing Thea to avenge her own blood-lust, or will Constantine’s arrival in episode 5 cure Sara completely? What will Oliver do after confronting Quentin about his connection to Darhk? With the Lazarus Pit destroyed, will all future deaths be permanent?

Tune in on Wednesday to find out more, and then be sure to join the conversation on our live #ArrowAfterShow right after! 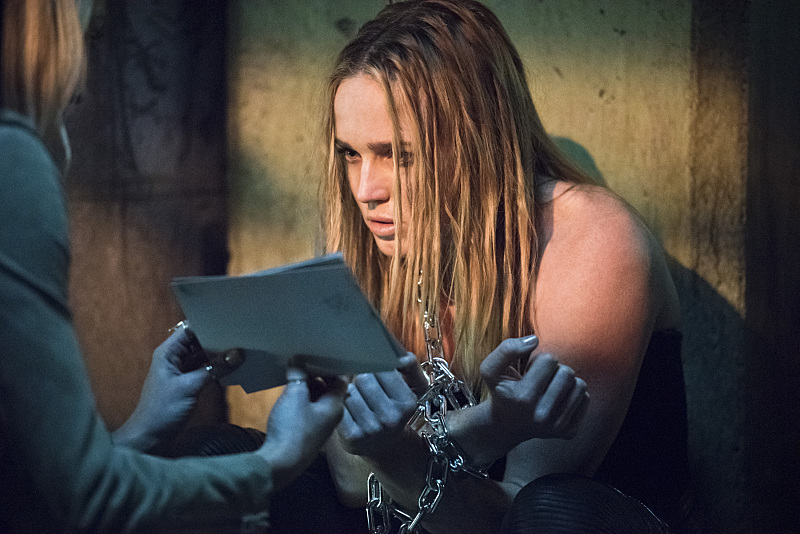