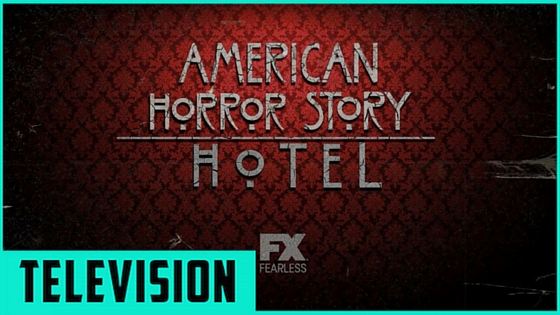 Everyone put down what you’re doing and watch the trailer for American Horror Story: Hotel! This has got to be the most thrilling and horror-filled season yet, right? We know that part of this season goes back to season one’s murder house… What we also know is that Lady Gaga is starring in “Hotel” as the hotel owner. She stars along AHS alums, Sarah Paulson, Kathy Bates, Angela Bassett, Matt Bomer, Chloë Sevigny, Dennis O’Hare, Evan Peters and Finn Wittrock. Watch below:

Last season, “Freak Show”, was a fan favorite and if you need to catch up  (since, Ryan Murphy, the shows’ executive producer, writer and creator) said all of the seasons will connect with each other during “Hotel”, watch our recaps below to get you all caught up!